As mentioned in my last post, the boyfriend and I headed to Whistler for the weekend to celebrate surviving 6 years together, haha.  We had an amazing time wandering the village aimlessly, eating delicious unhealthy foods and lounging pool side.  We made the most of our time despite all the rain! 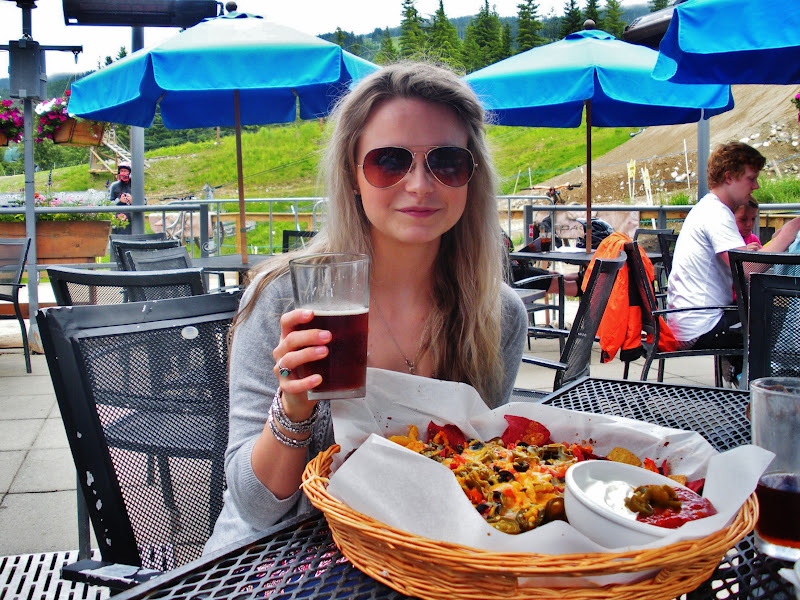 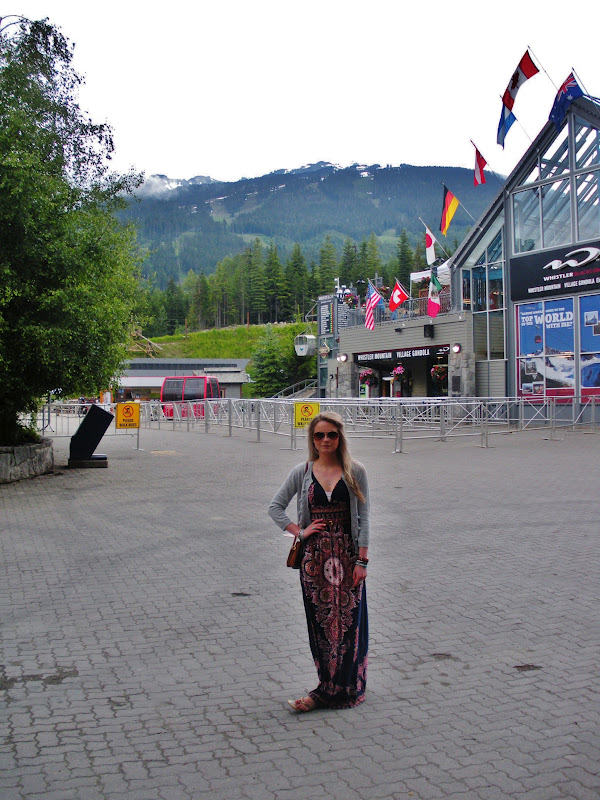 [strolling around the village.  You can only see a very small portion of the mountain, it’s actually much much larger than visible here!] 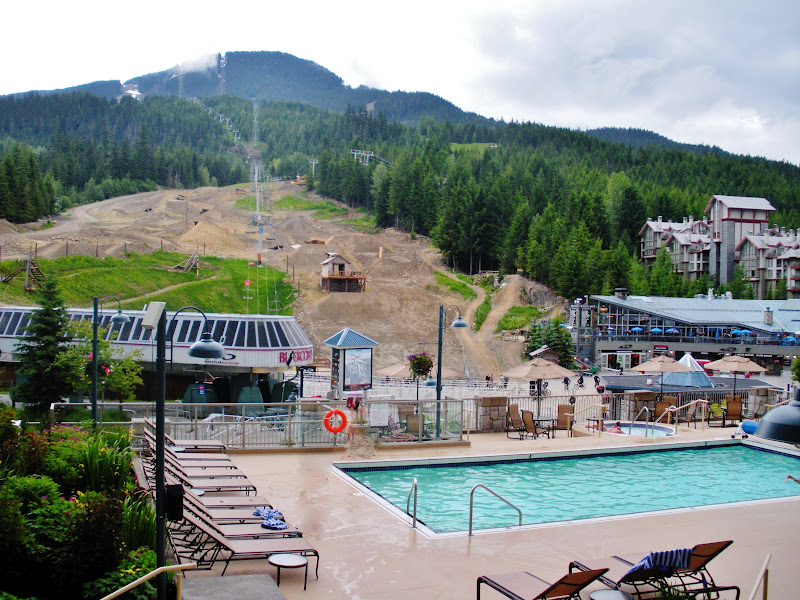 [the view of the mountain/pool from our balcony.  The mountain is converted into mountain biking trails during the summer] 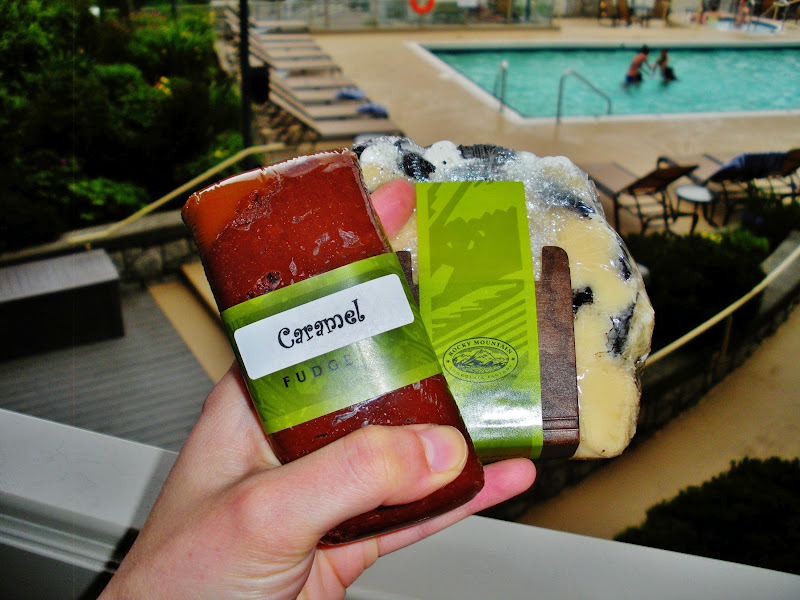 [Rocky Mountain fudge.  Yes, we consumed all of this.] 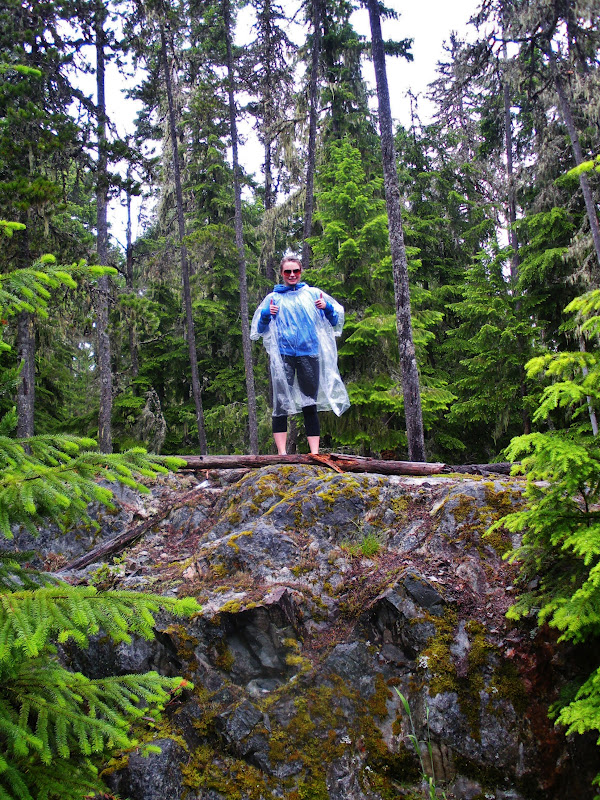 [Saturday we had planned to spend the day at the spa but we couldn’t justify spending all that money! So we opted to spend the day hiking for free in the rain! We were both soaked and covered in mud by the end of it – it was awesome! We also both forgot our phones so we had no sense of time during our adventure.  It was such a cool feeling being out the middle of the forest with almost no one around us and having no idea what time of day it was!] 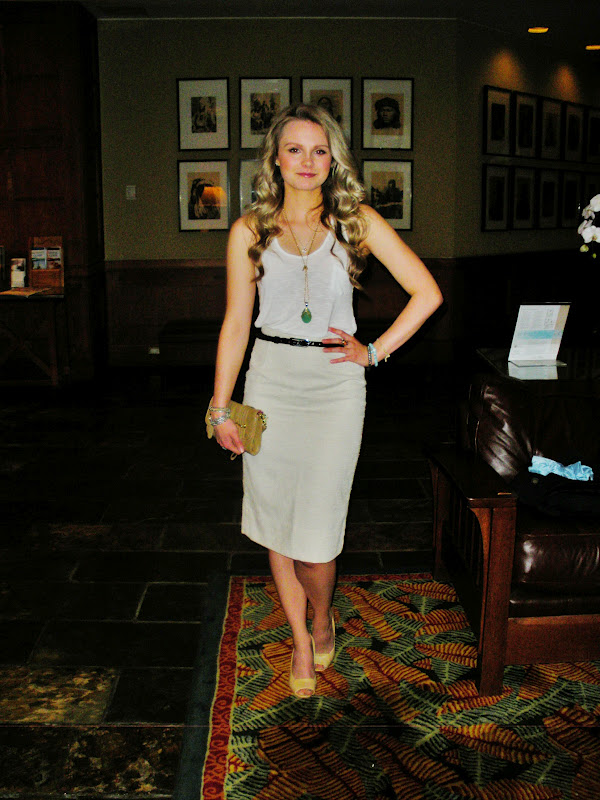 [in the evening we went out for a yummy dinner] 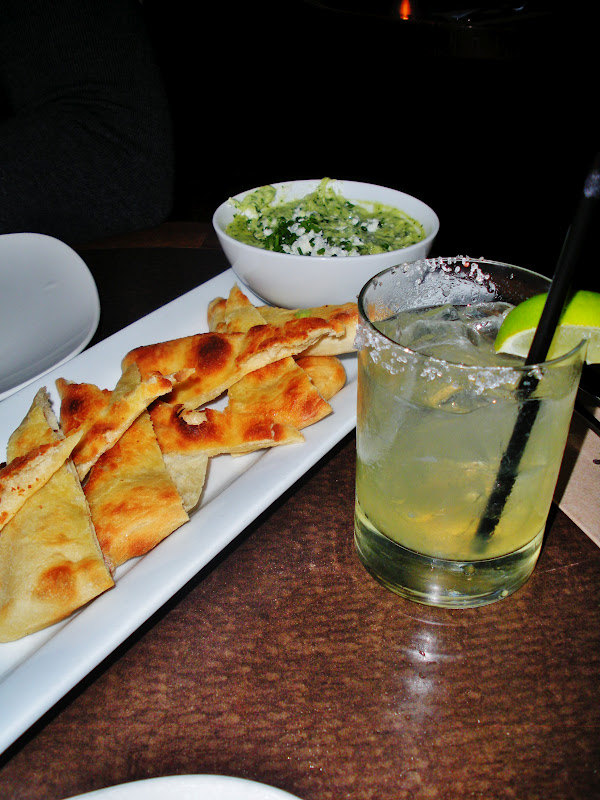 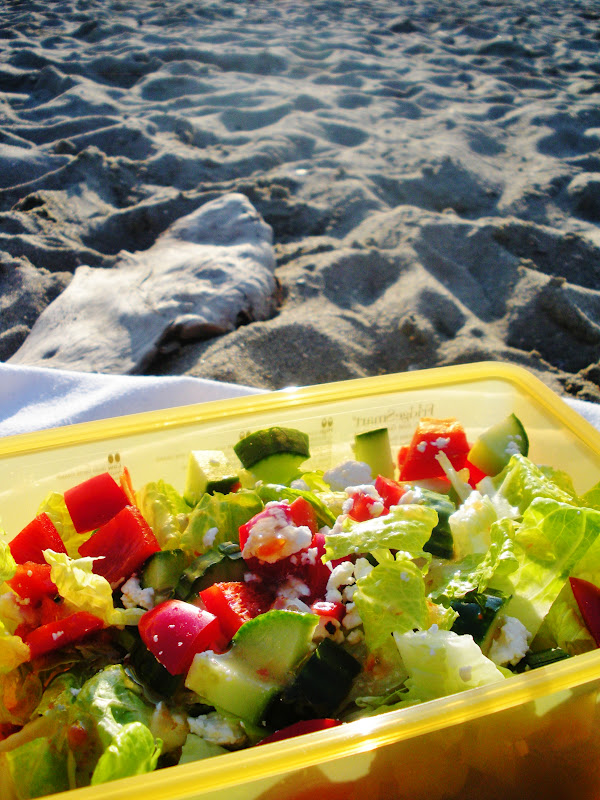 [Sunday we were back in Vancouver for Canada Day.  We packed up a much needed healthy picnic and headed to Kitsilano Beach via bicycle] 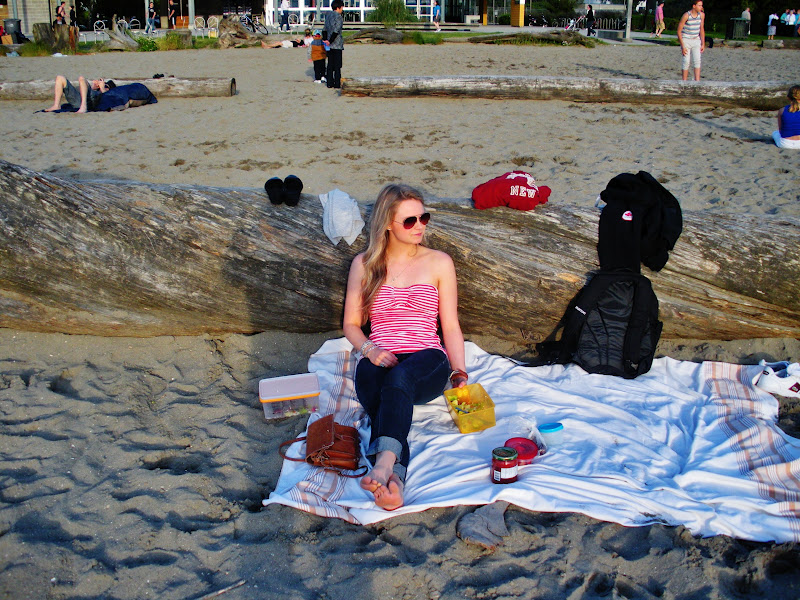