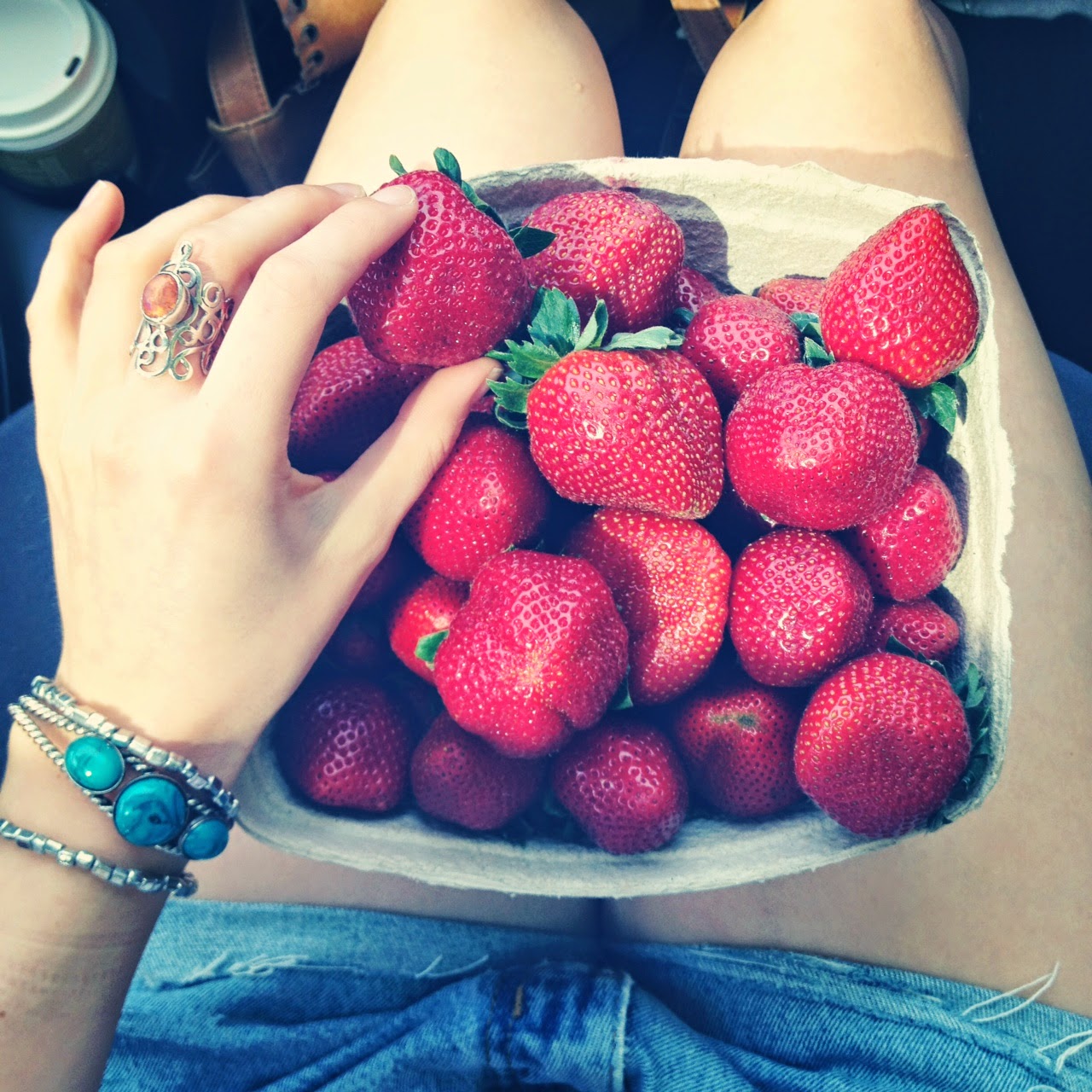 The freshest strawberries from a little market nearby 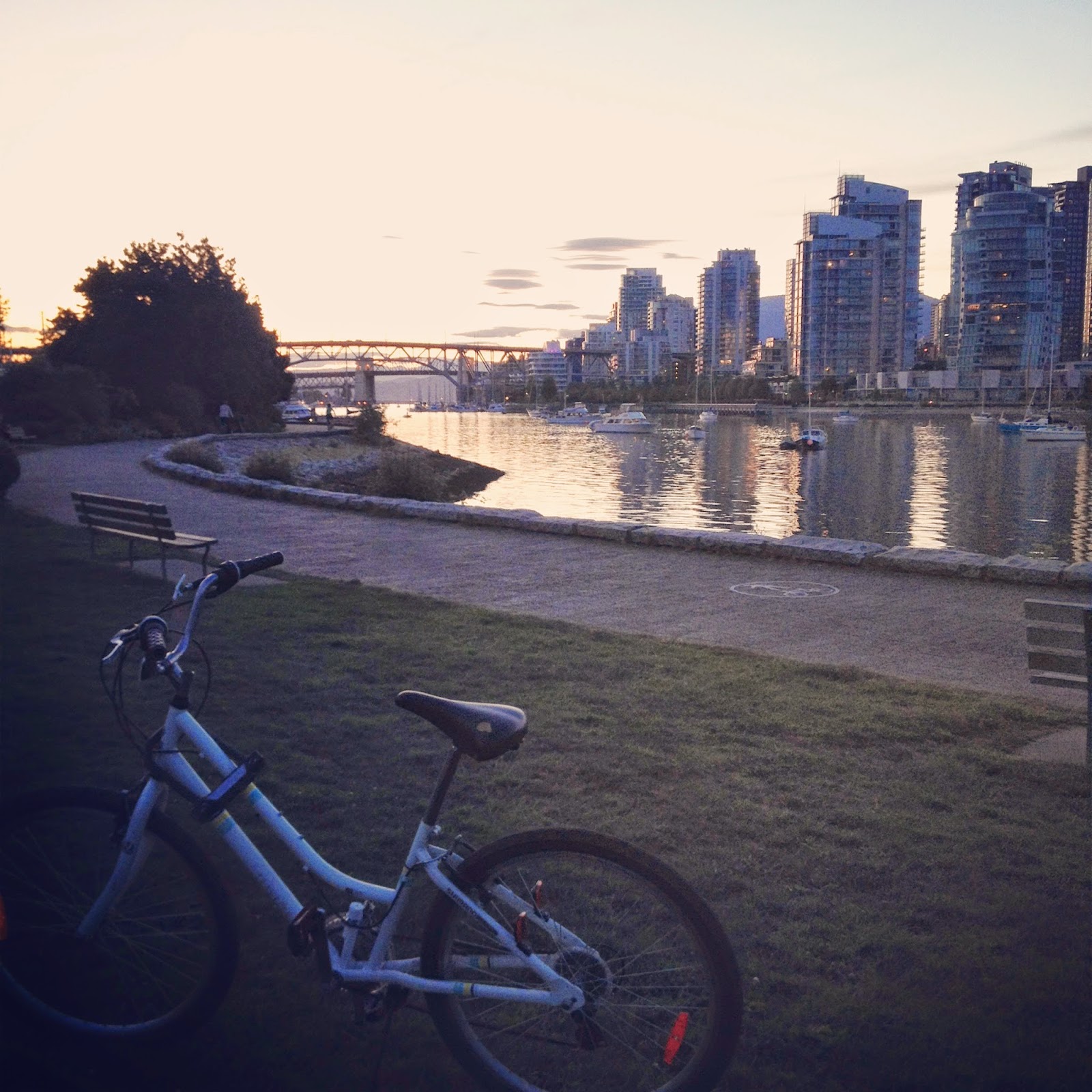 An evening bike ride and picnic on the seawall 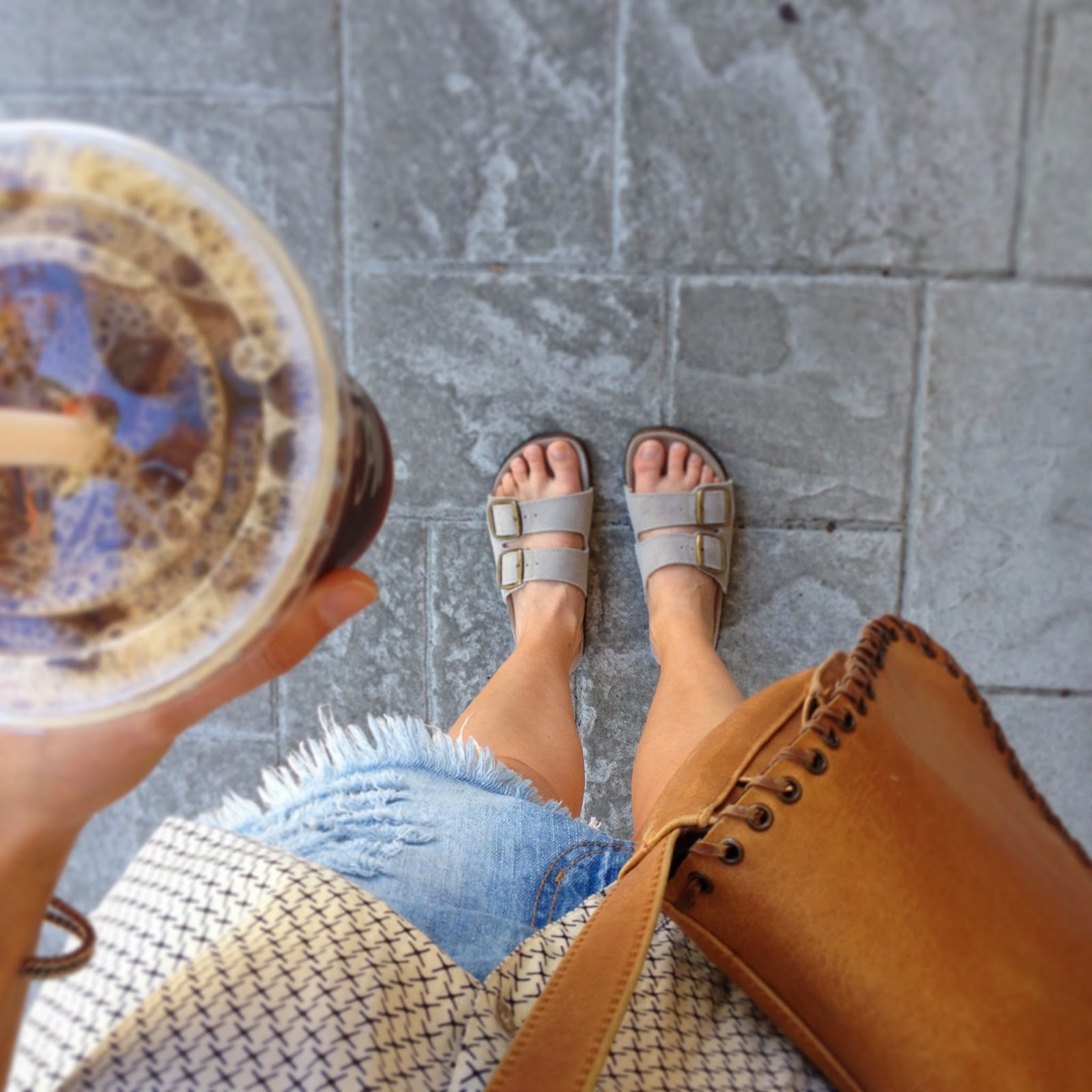 Hooked on McDonalds Iced Coffee (made with vanilla sweetener and no cream) YUM! 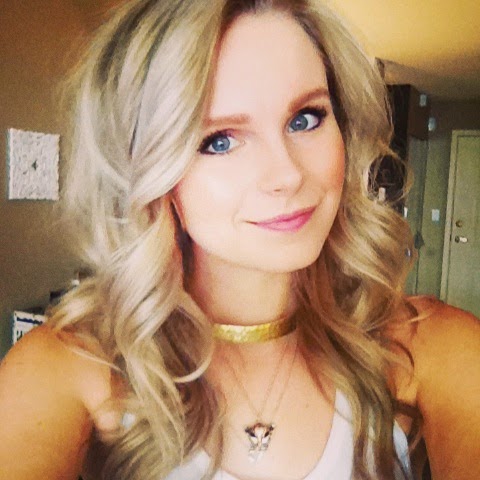 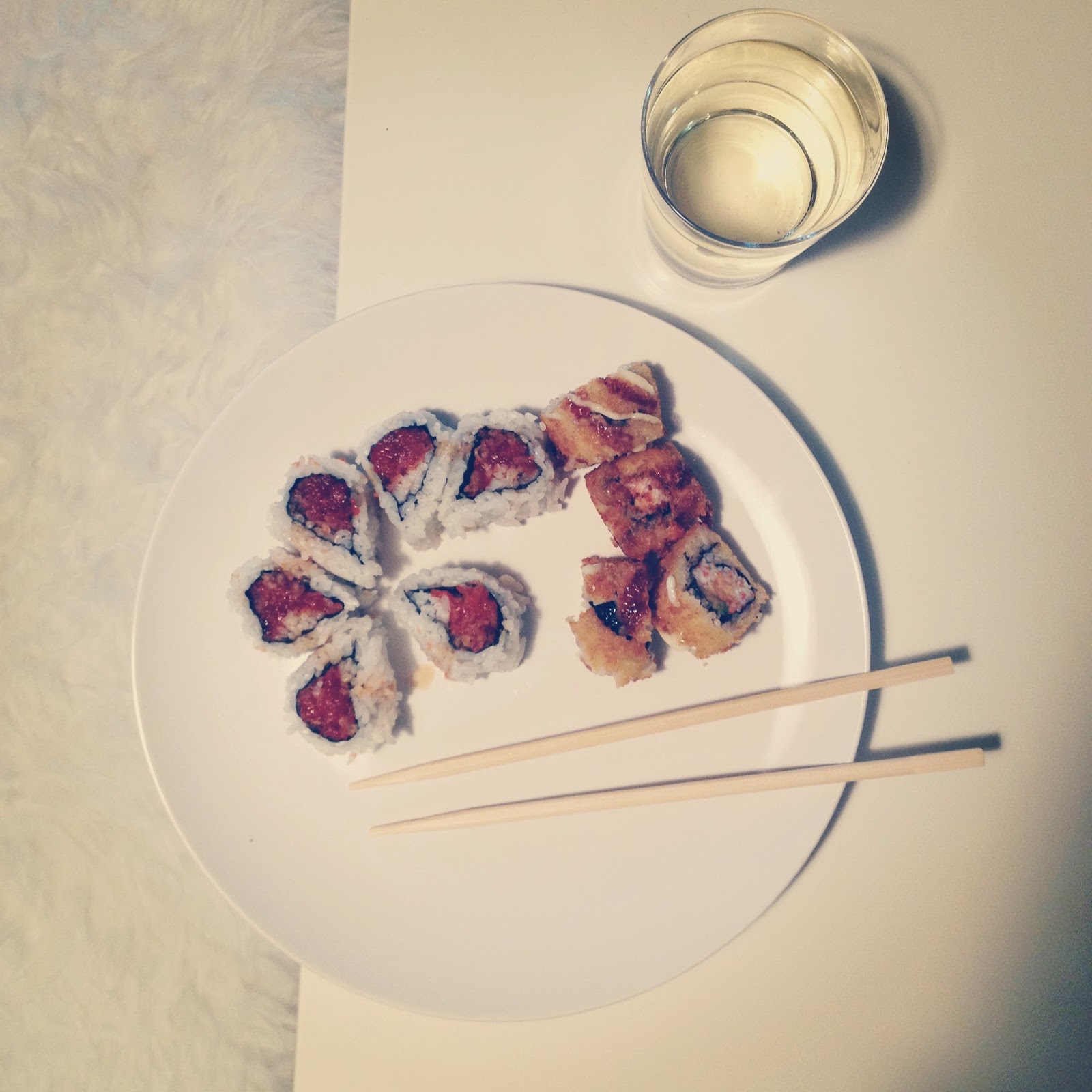 Sushi dinner from our favourite spot in Vancouver – The Eatery 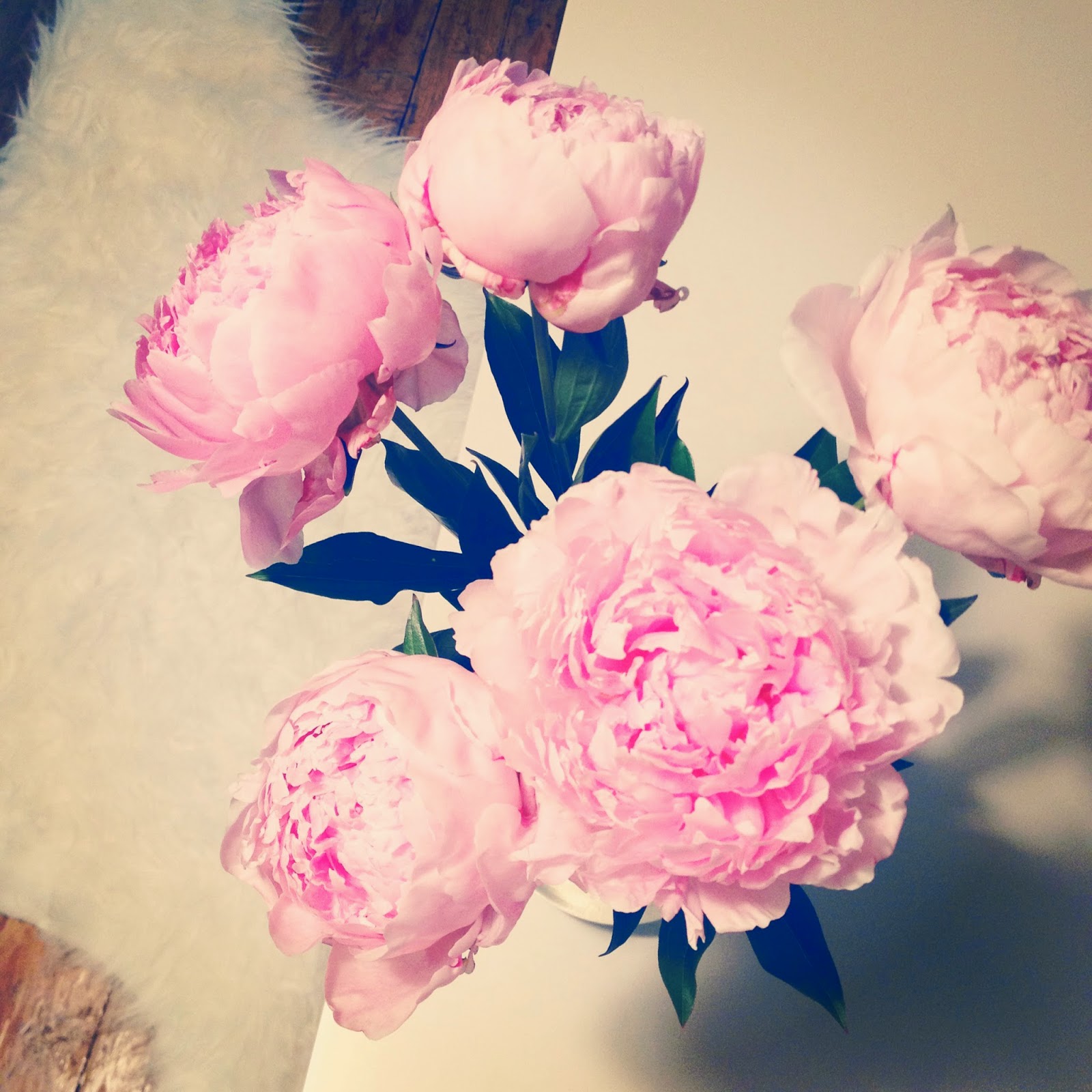 Perfect Peonies from the boyfriend for our 8 year anniversary this month…They’ve since died, but I’ve left them out anyways – they are still so pretty even all shrivelled up! 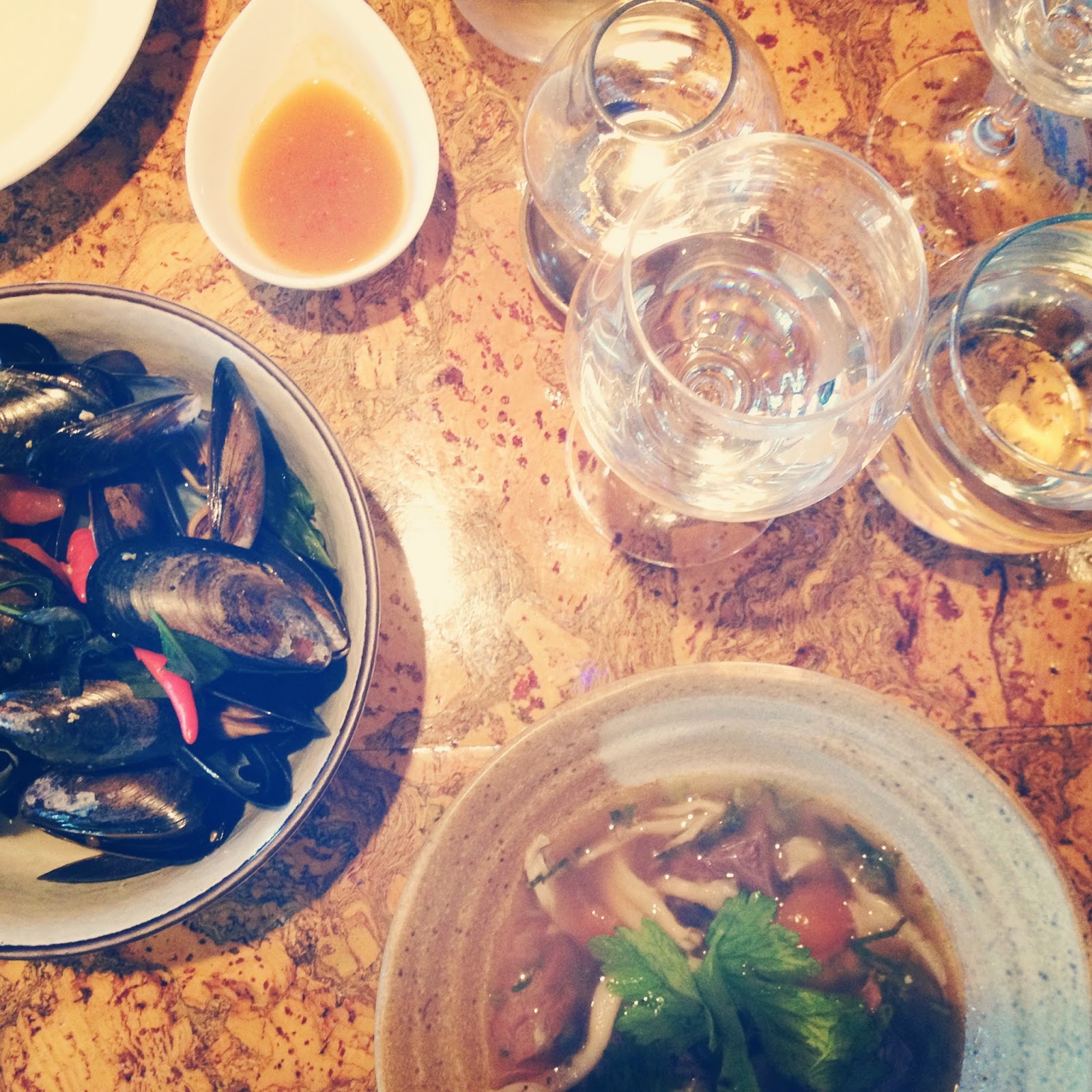 Our anniversary dinner night out at Maenam– We wanted to try something new and we were glad we did! We discovered neither of us are fans of mussels…But the rest was finger lickin’ good! 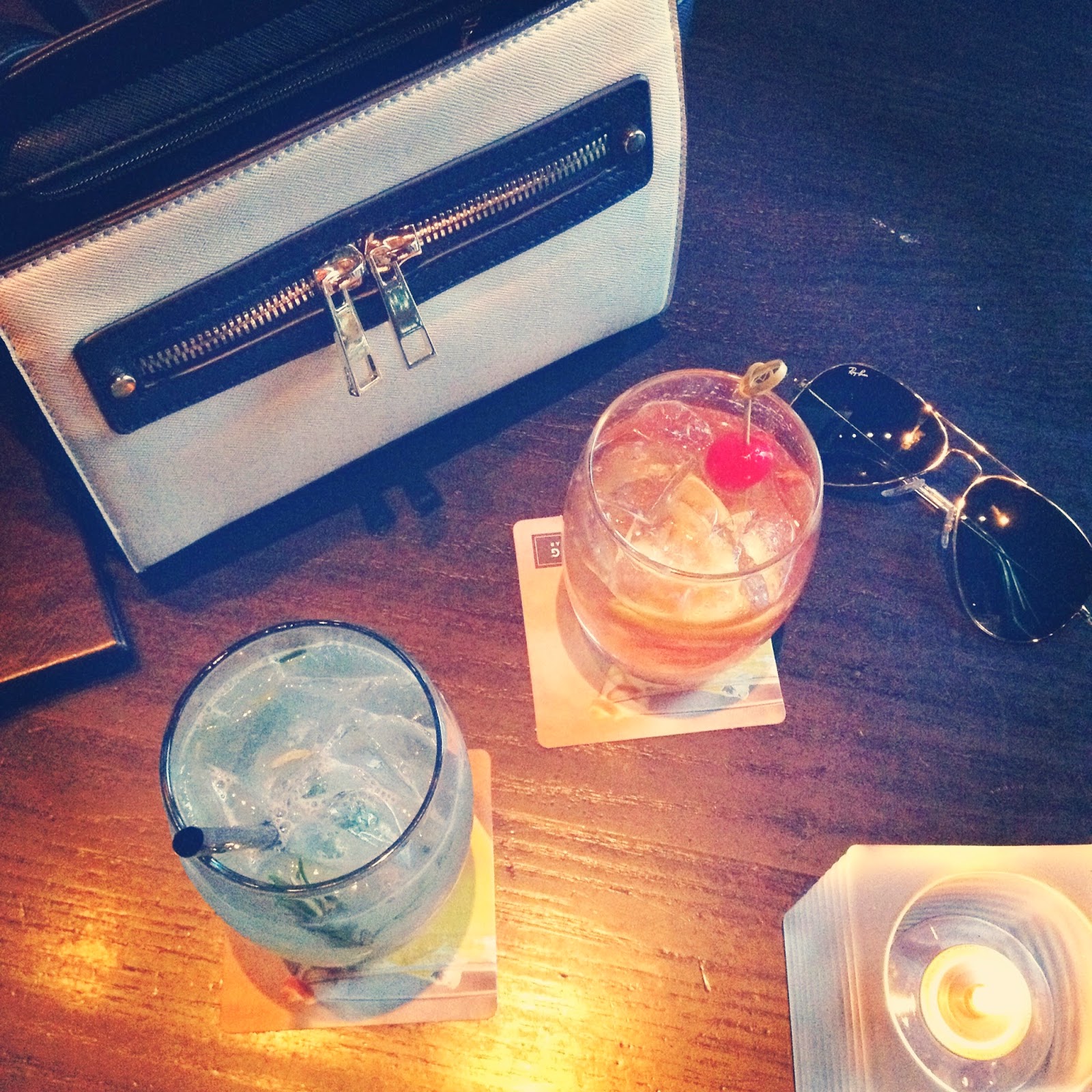 After dinner drinks at The Keg in Yaletown. I had a cucumber mojito and he had his usual, an old fashioned. The purse is a new purchase from Aldo 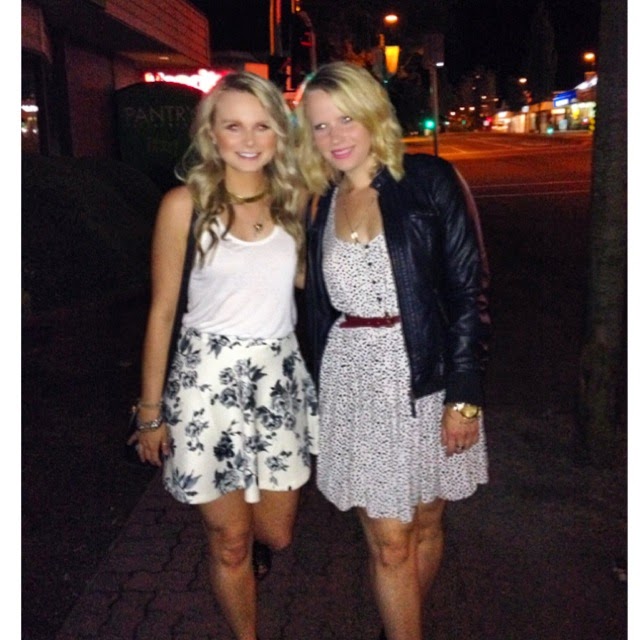 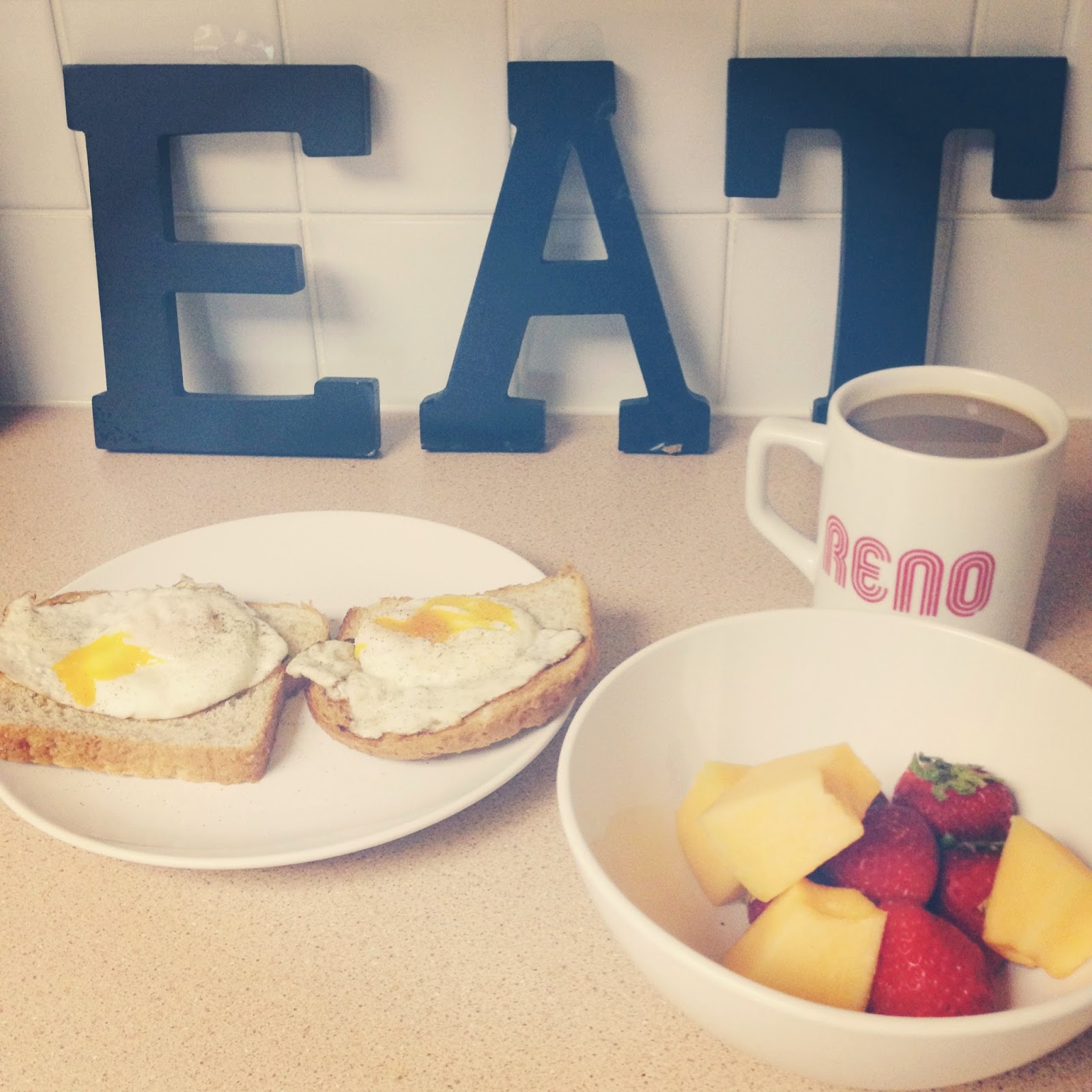 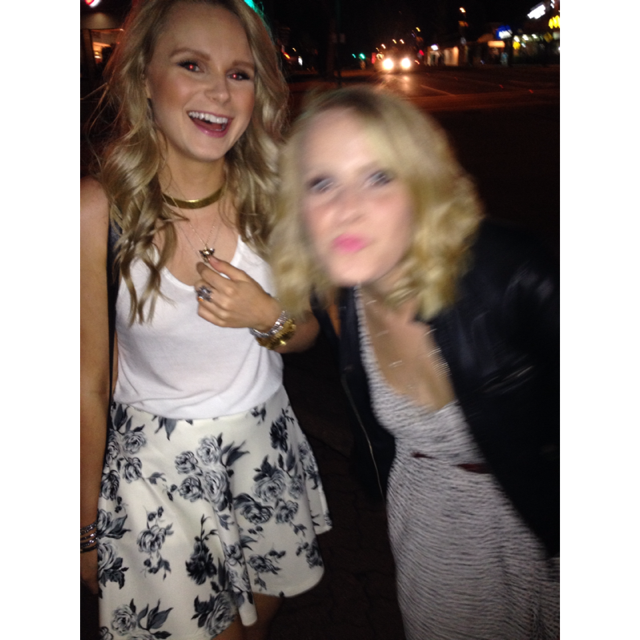