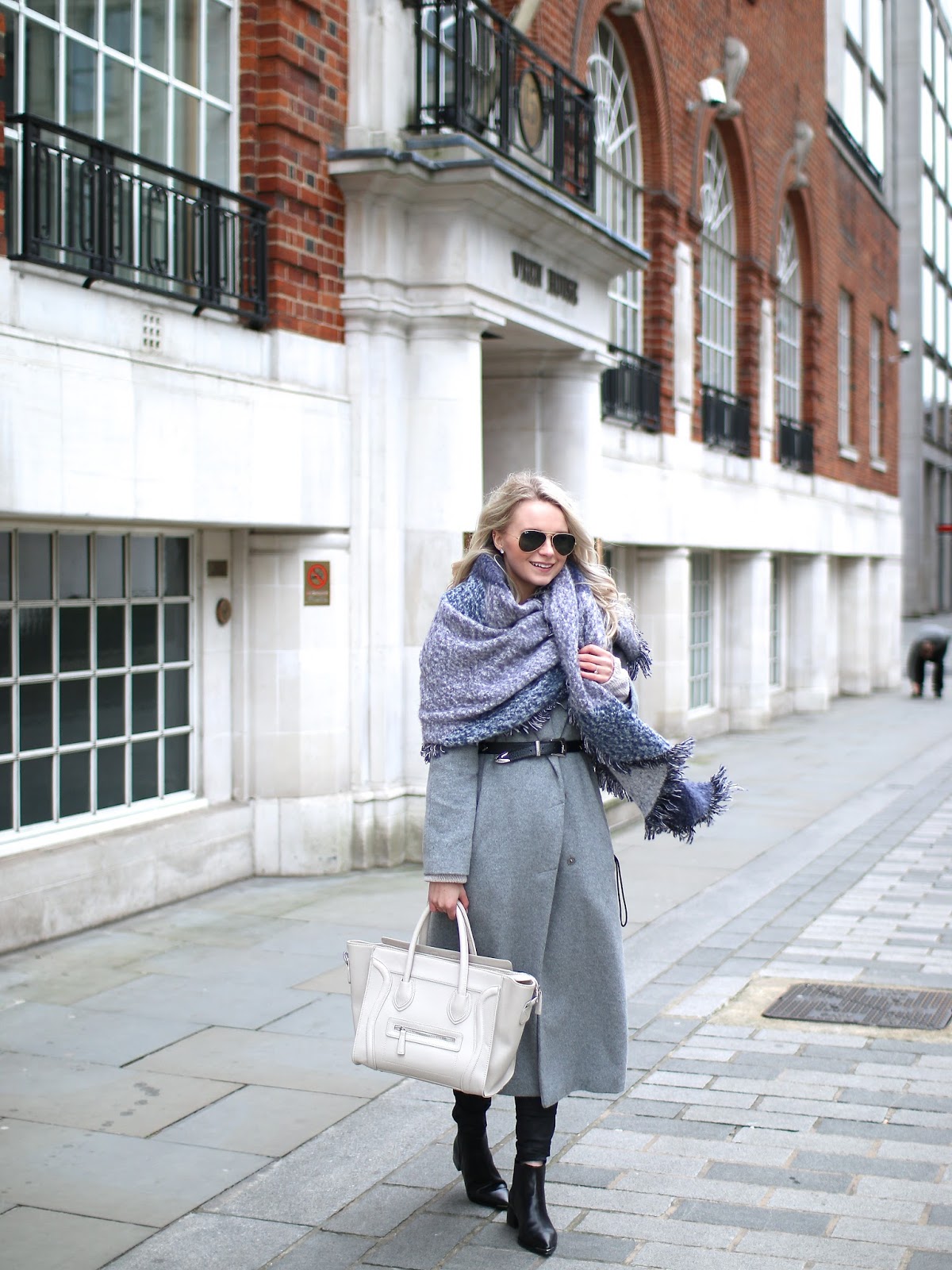 Hopping all over London on the blog this week. From Primrose Hill to the South Bank.  Ken and I are trying to see as much of London as we can for a few reasons : 1) we are heading home for a few weeks in the near future so we are trying to take in as much as we can while still here and 2) we plan to travel and TON before we return home permanently in August.  So although we will still have our flat in Notting Hill, we don’t actually plan to be there much over the next few months.  It’s good and bad. Obviously I am incredibly lucky to be able to travel the world for the next few months, but I also LOVE where we live in the London and I just want to soak it all up before we move back to Vancouver.

Anywho, a few weeks ago we planned out a big day out. It was a pretty chilly day (as you will see in an upcoming vlog), so we bundled up with lots of layers before heading to the tube. 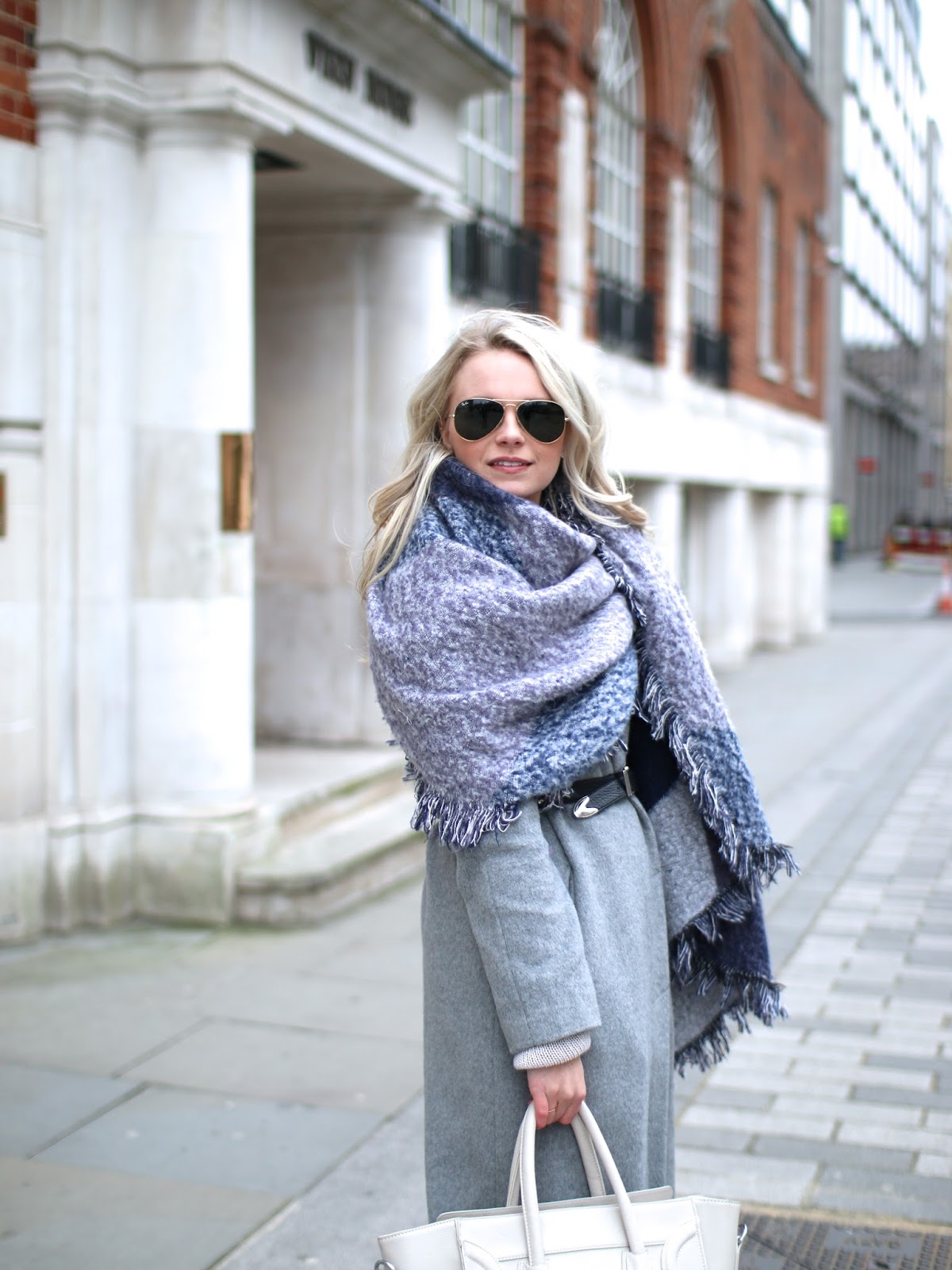 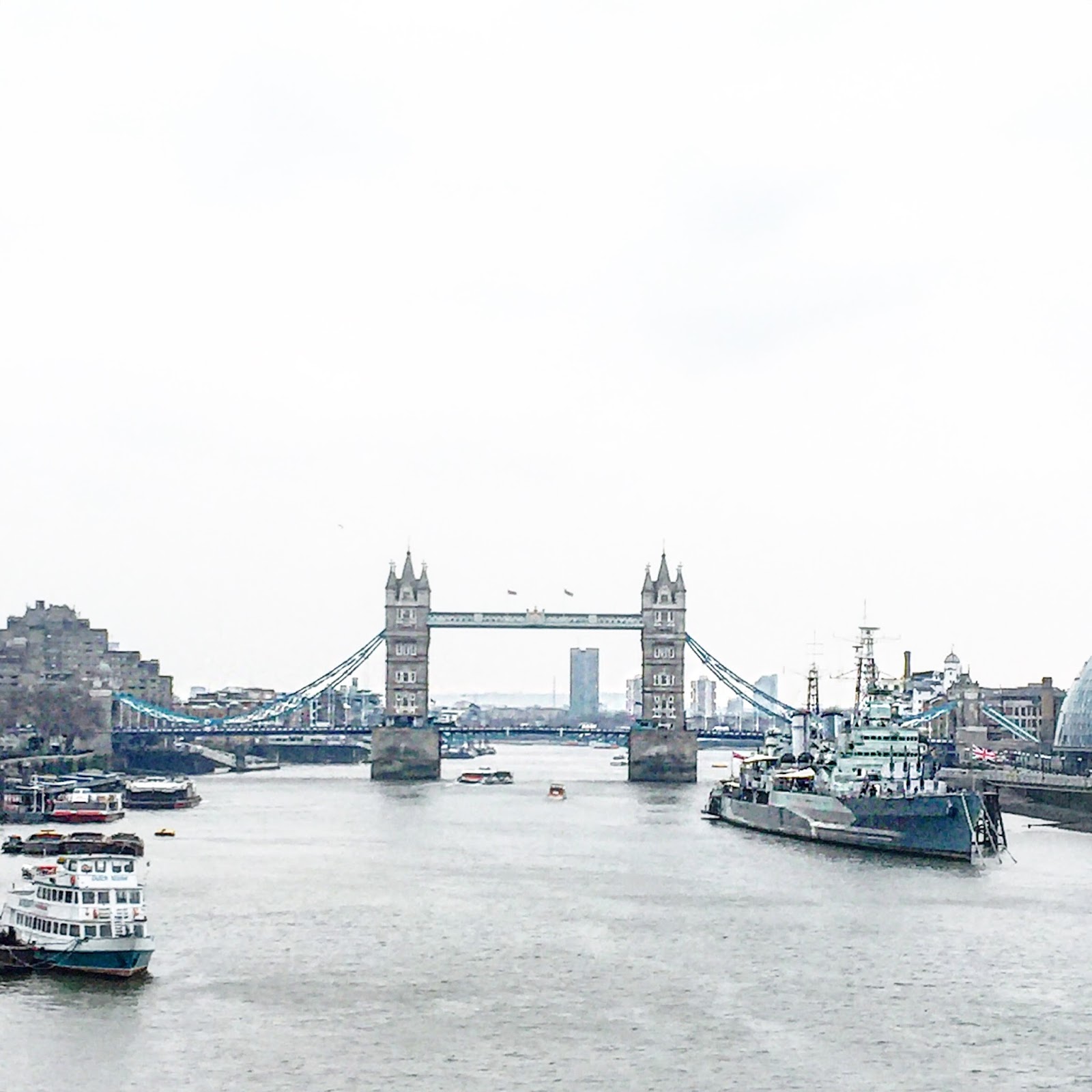 The first stop on the itinerary was to get a good look at the London Bridge. We ended up walking along a small bridge not far from the London bridge because it was closer to our next stop but also because I wanted to snap a few photos from across the water (typical blogger). Although it was incredibly windy and cloudy, we were happy as clams to be starring at that dream boat of a bridge. 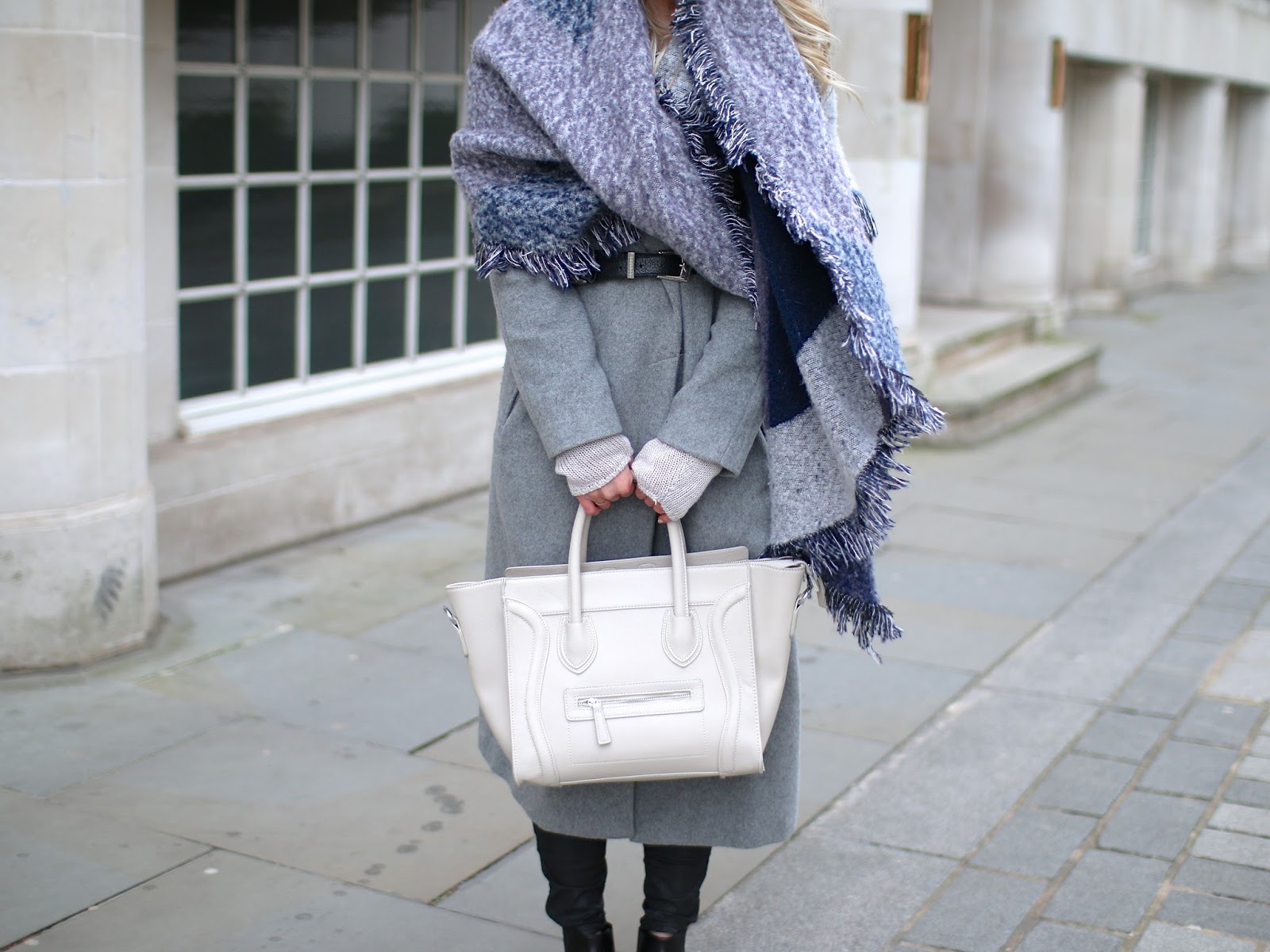 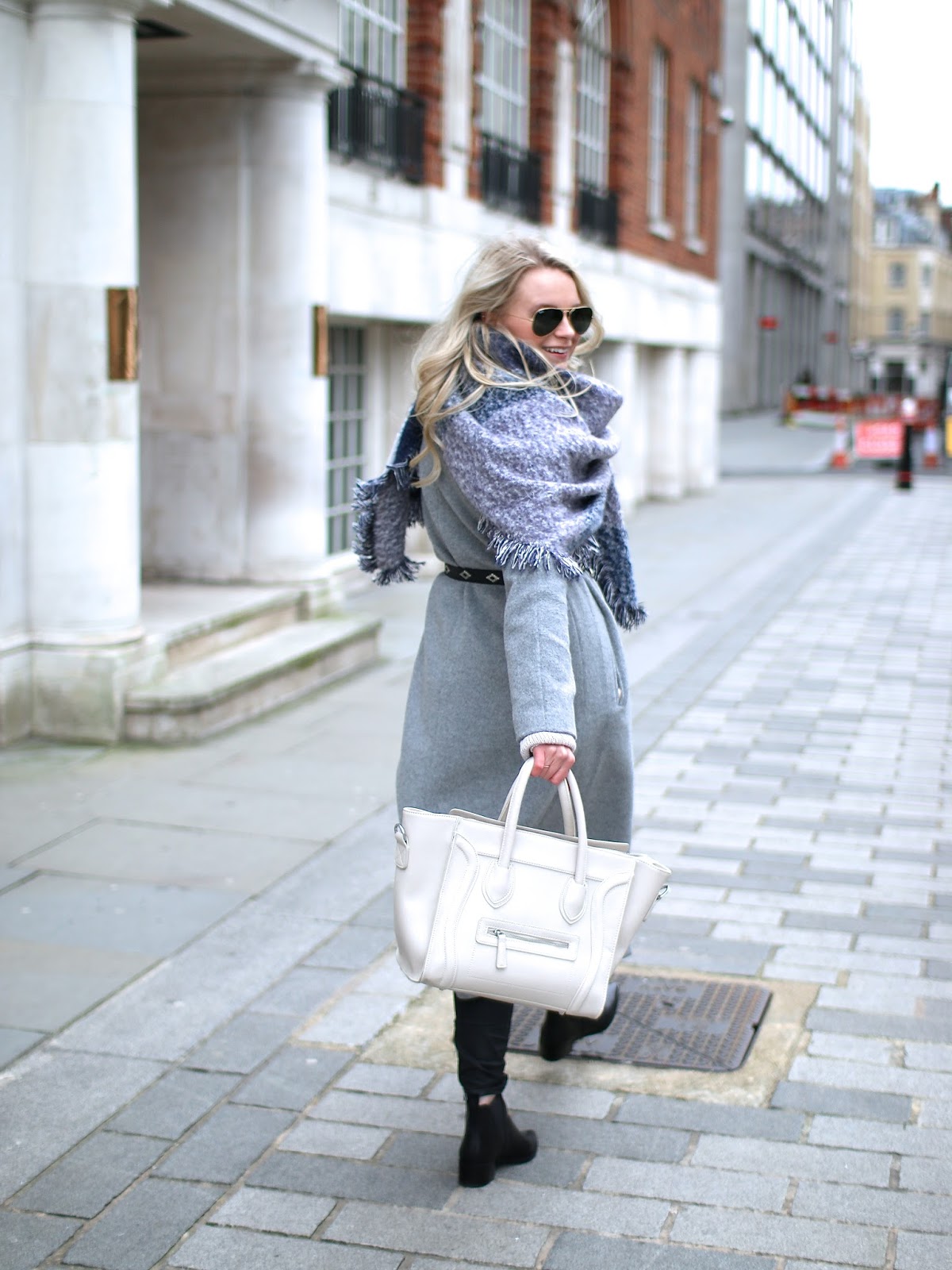 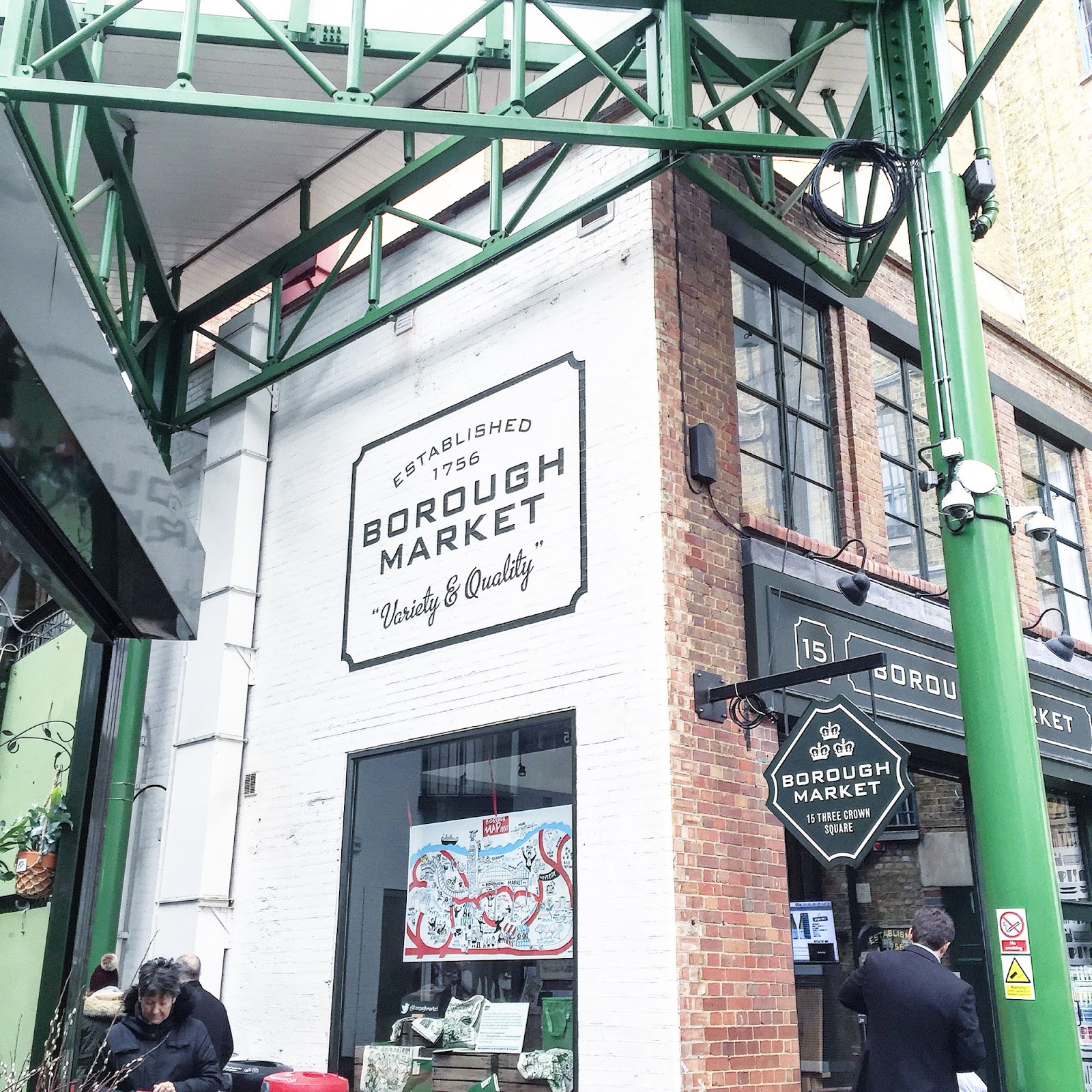 Once we made it across the bridge to the south bank of London, we made our way to Borough Market. It was jam packed in there so we didn’t get any photos inside, but take my word for it, it’s worth a visit. We sipped on old fashion cider, 3 cheese sandwiches, mulled wine and salt beef sandwiches. 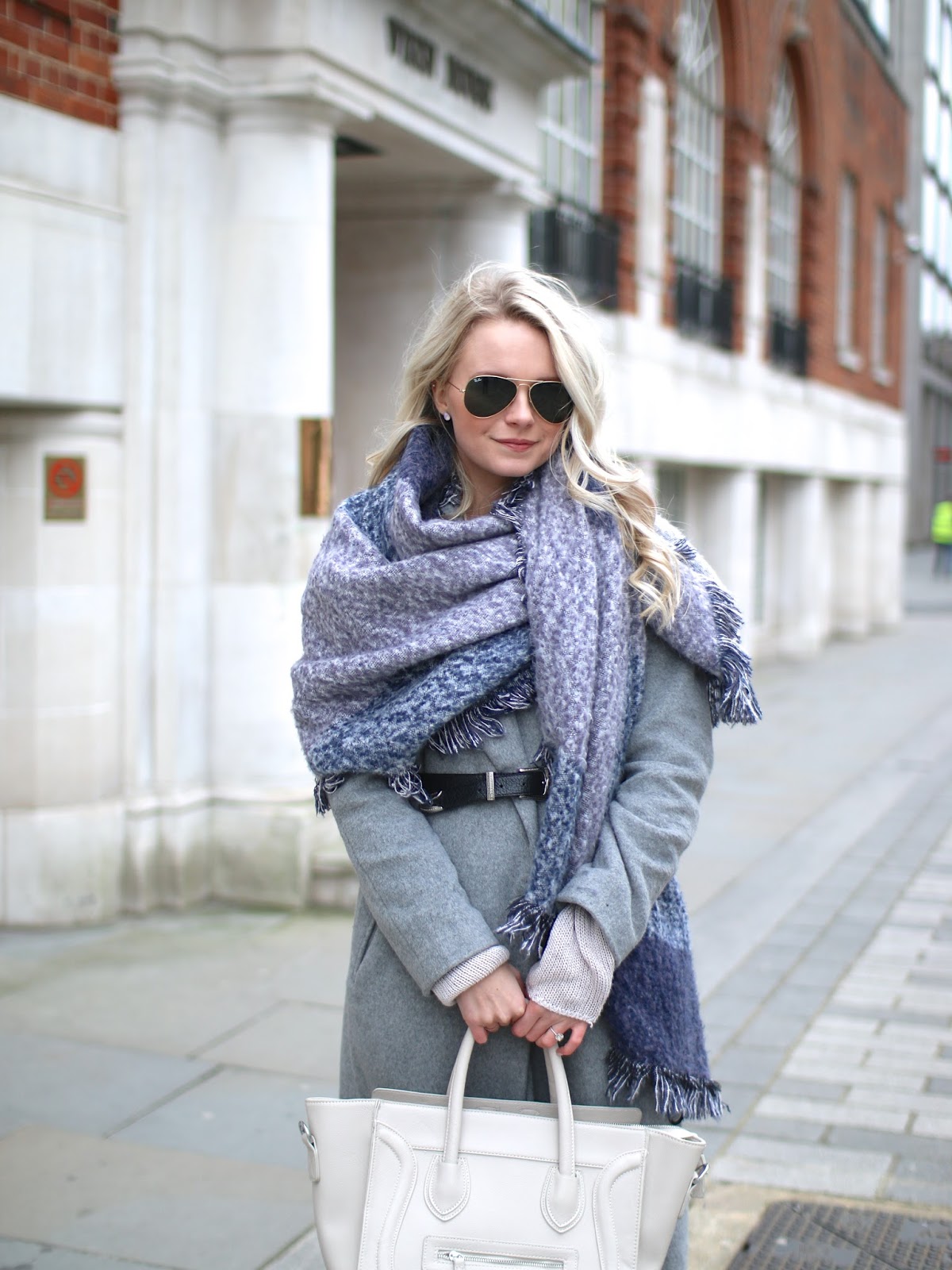 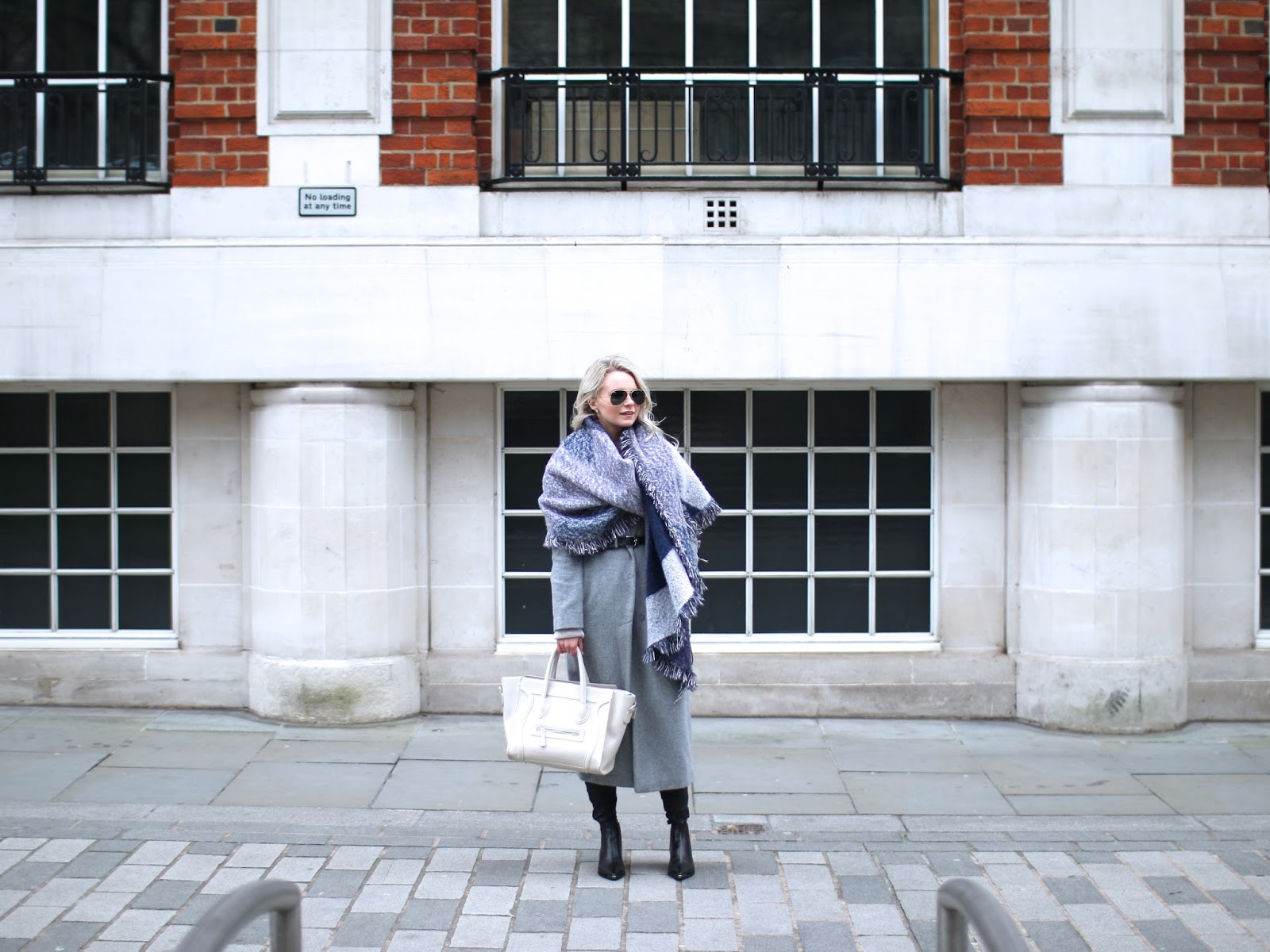 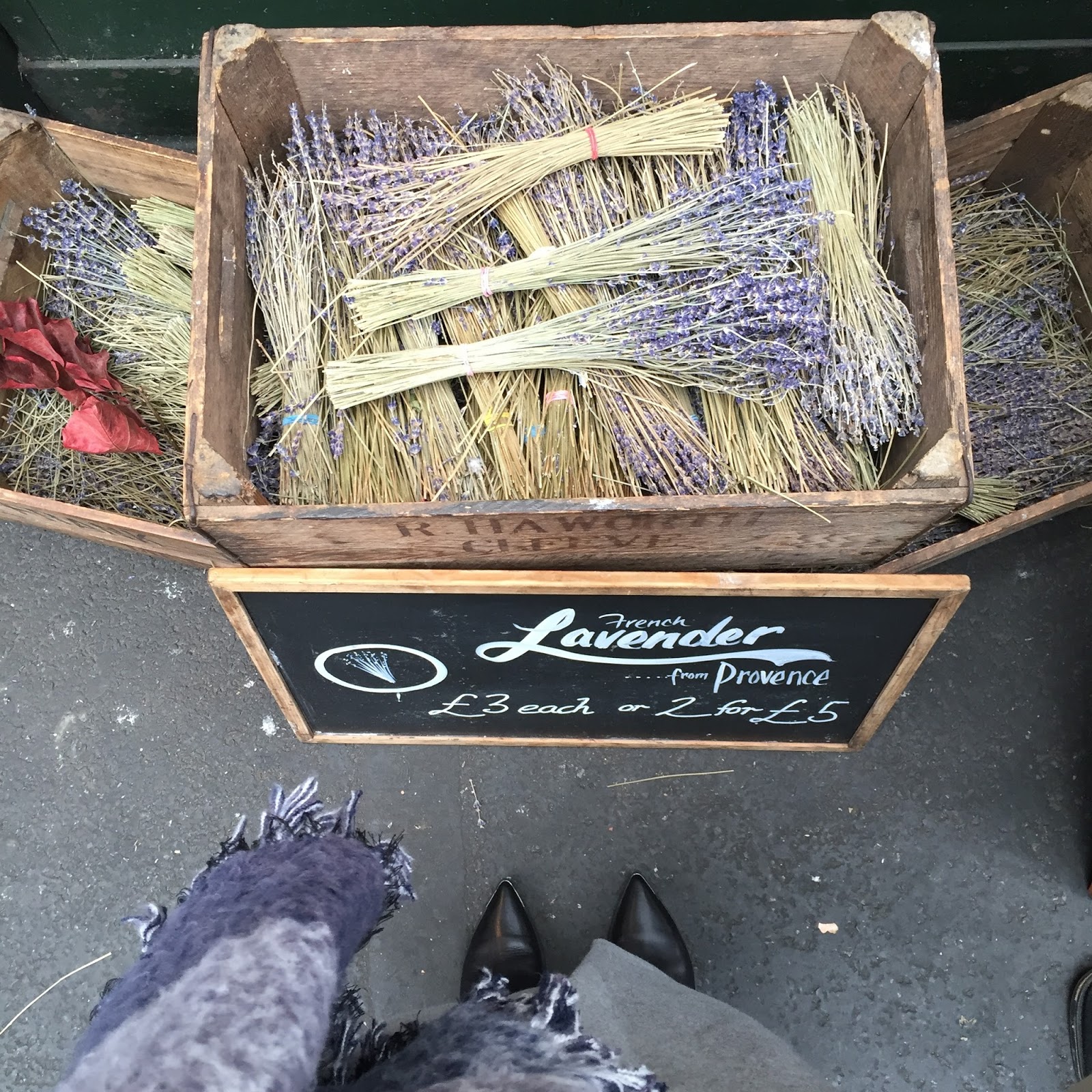 Ken and I love to eat and drink our way through new places, cities and markets so we were in heaven. However, if you’re not into eating until you feel like you’ll burst, there are also a few non-food stands throughout the market. 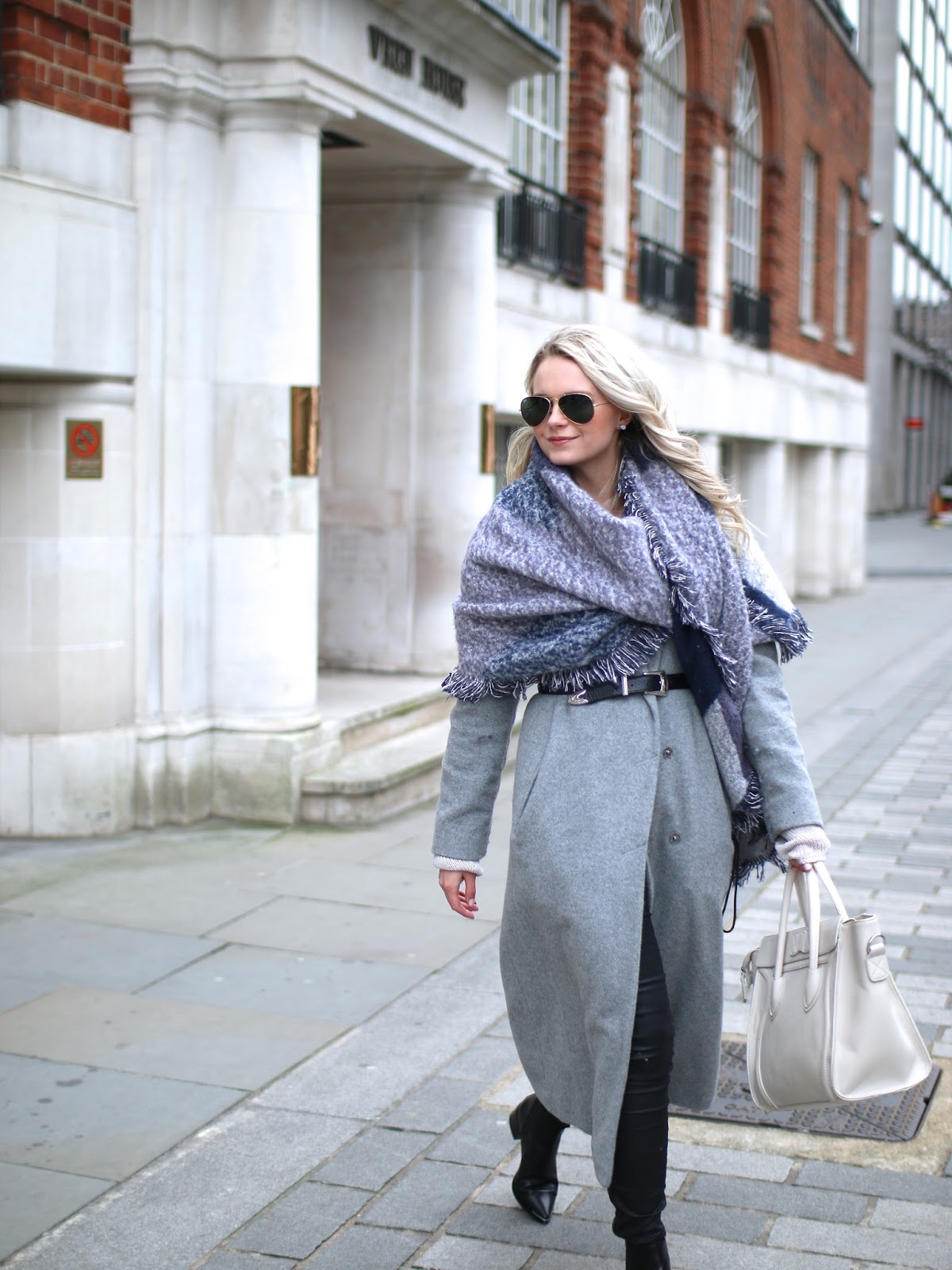 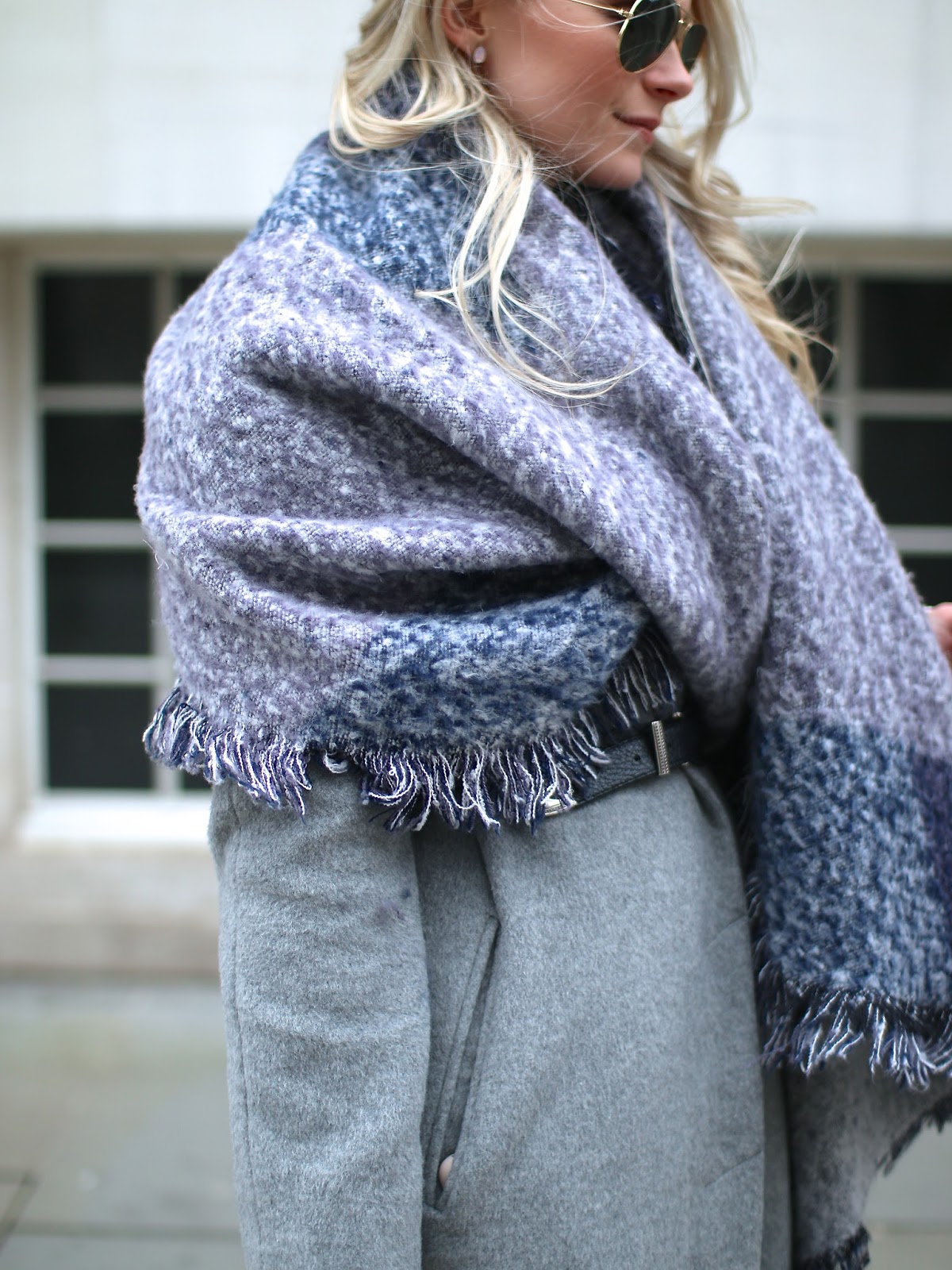 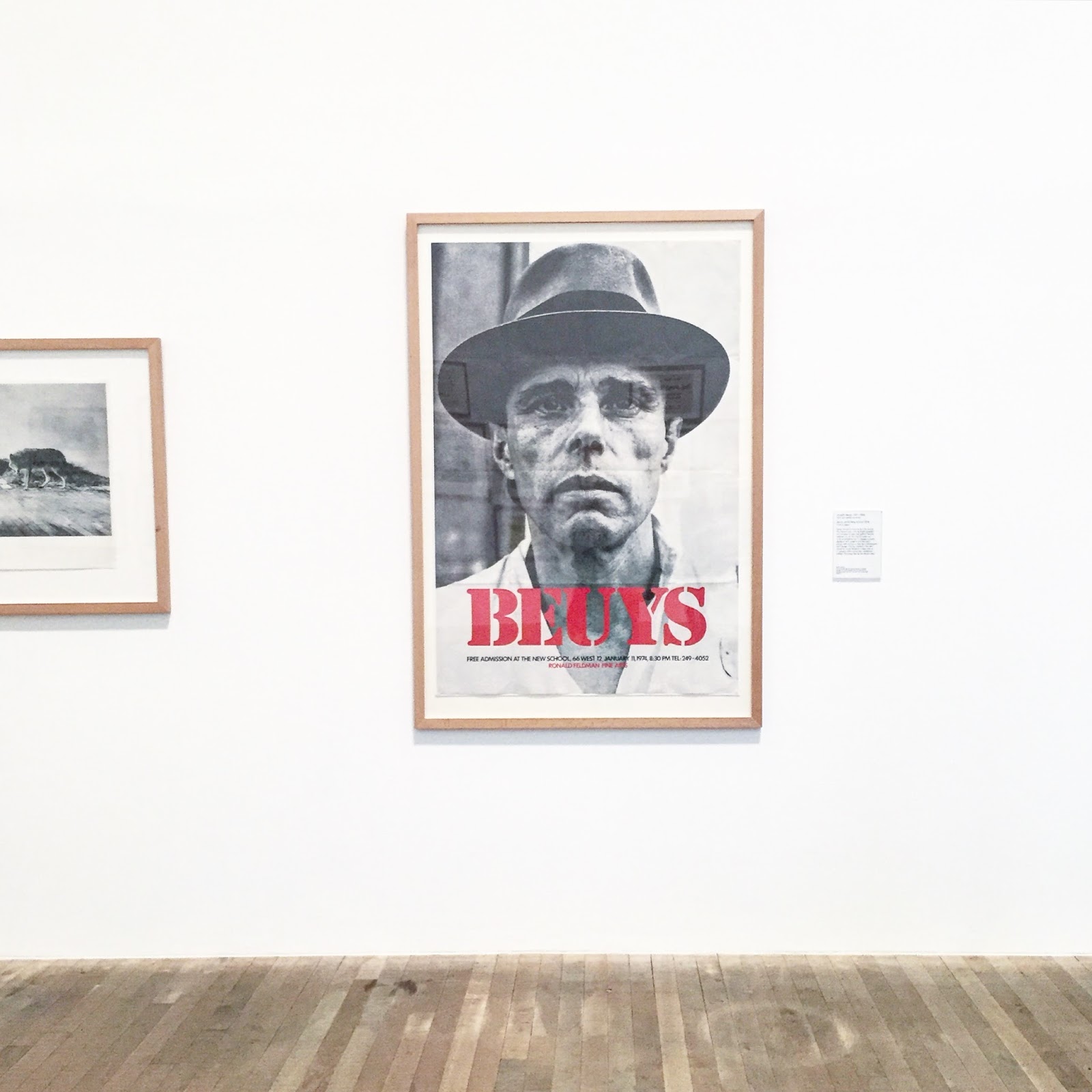 Once we felt we couldn’t possibly fit another sandwich or donut in us, we waddled over to the Tate Modern Museum which is only a few minutes walk away. We only spent about 30 minutes inside because we quickly realised we aren’t modern art people. As I said on my snapchat (aandreaclare) I just don’t get it! A lot of it was very futuristic and frankly, a bit odd.  Personally, I could spend all day in the natural history museum or the bristish museum but 30 minutes at the Tate was more than enough. 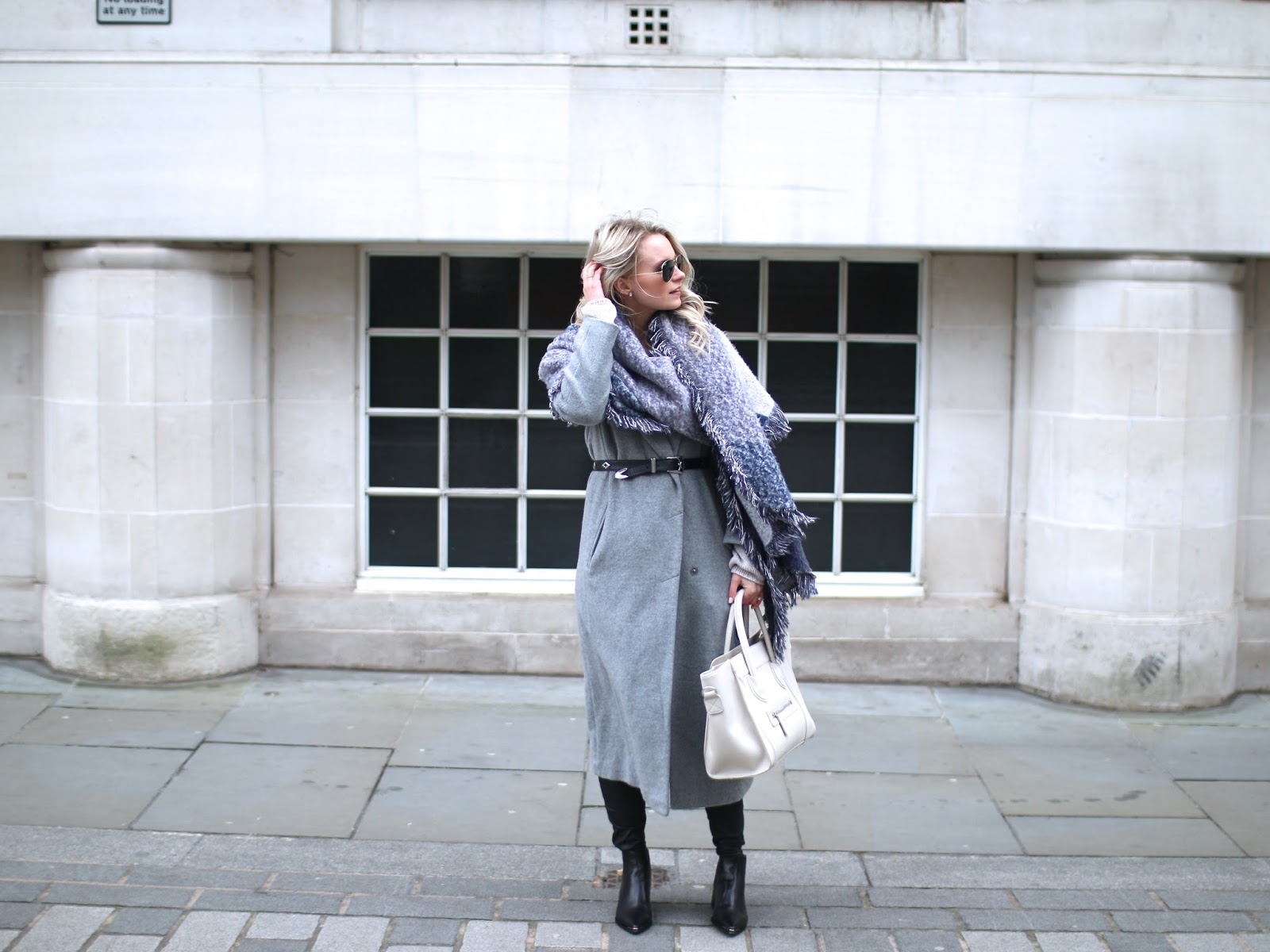 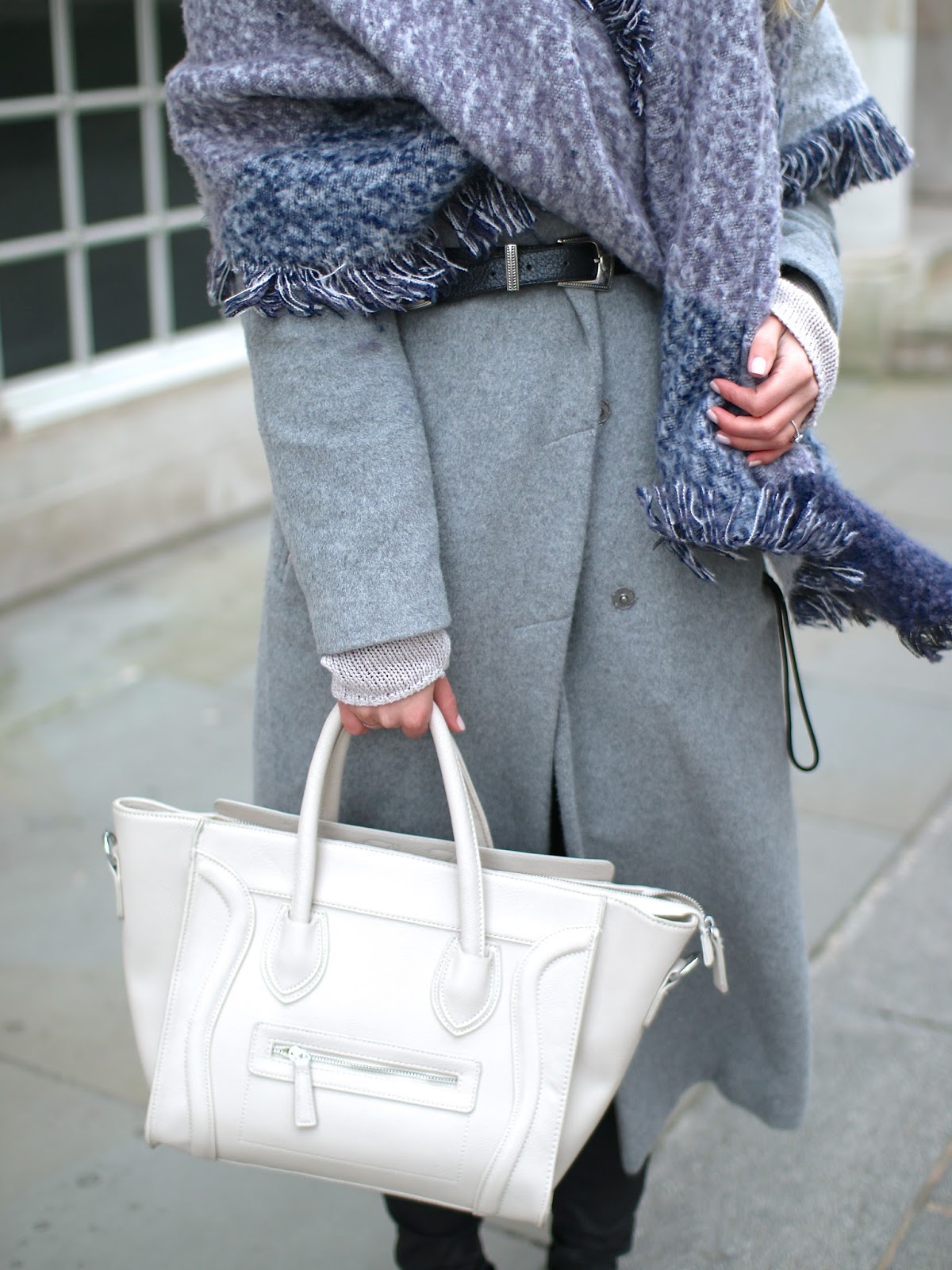 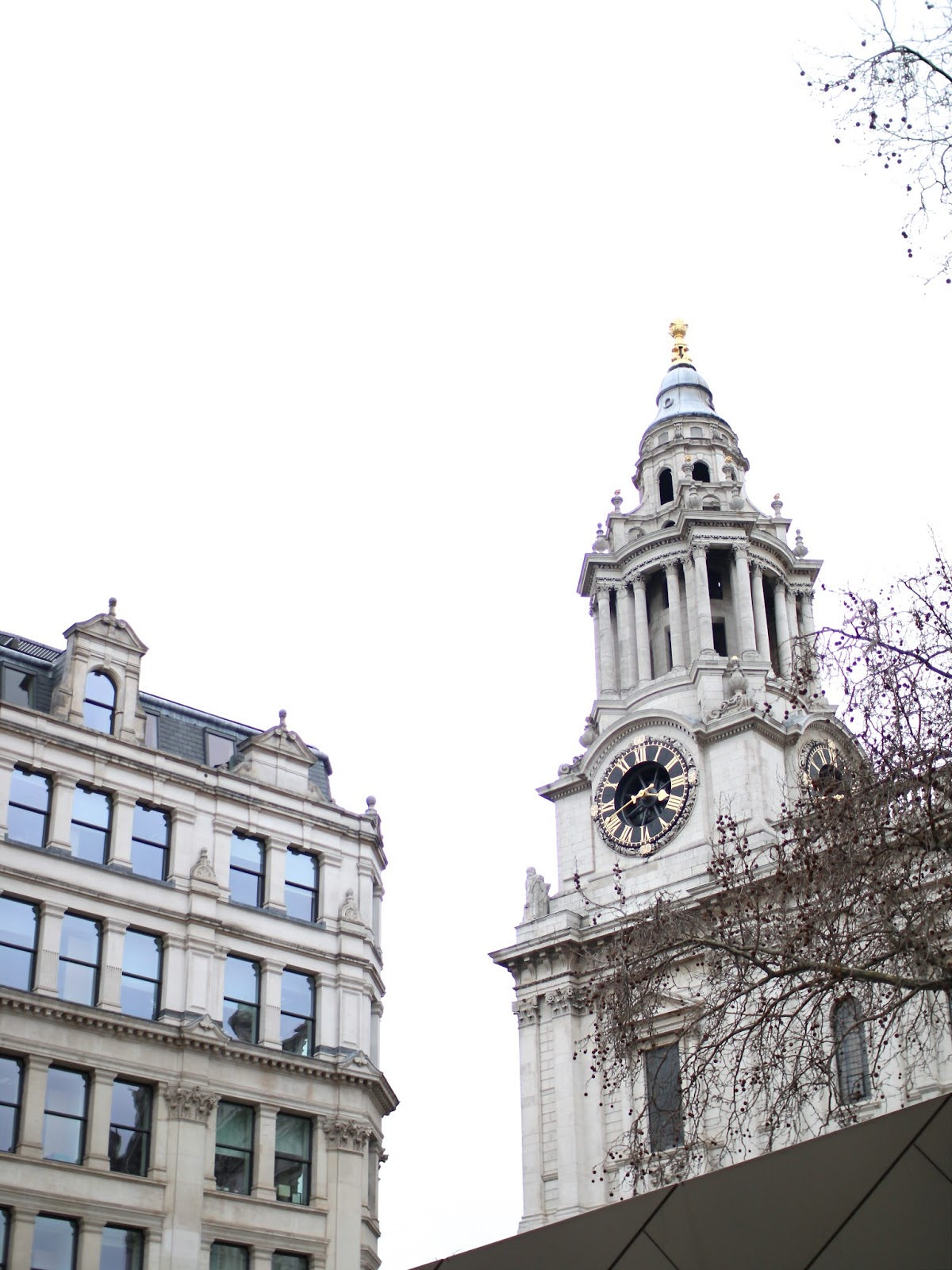 After the museum, we made our way back over the water via the Millennium bridge. The Millennium bridge is a walking bridge that stretches over the Thames with a view of St. Paul’s as you cross – it’s beautiful!  It was SO windy and cold the day we did it, we ended up racing across it in search of some refuge from the wind but I’m so glad we got to cross it. On the other side of the bridge, you walk straight into St. Paul’s.  We didn’t go in because we had plans to visit another day but even seeing it from the outside is breathe taking.

It was a full day of back to back sights (and sandwiches :)) but the day turned out perfectly. If you’re planning a trip to London and only have one day to spend in the area, I would really recommend our little itinerary! If you get a good start on the day, you’ll certainly have enough time to hit all the same spots.