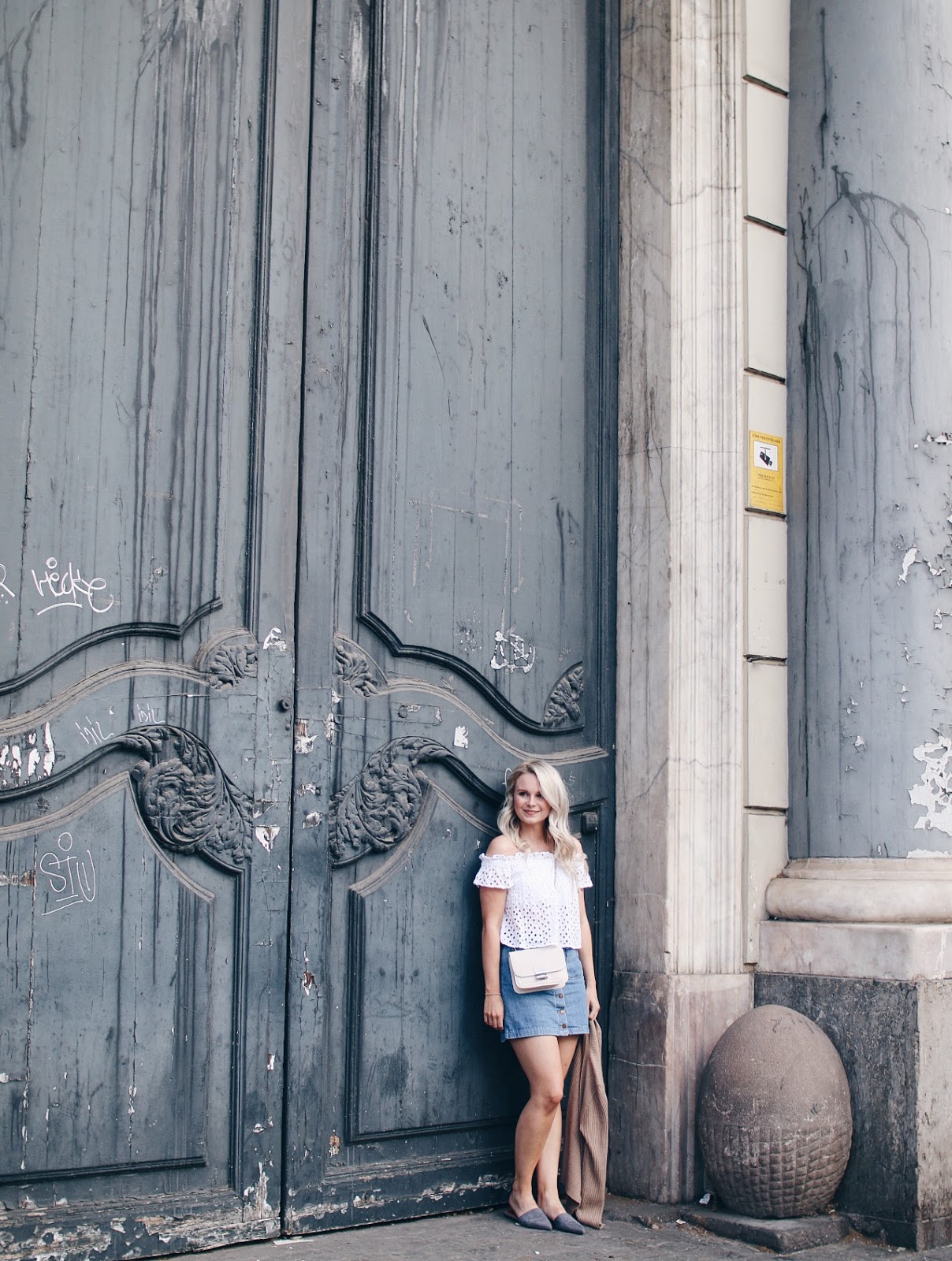 Hello from Barcelona! We actually flew back home to London last night. I had intended to post these photos while away but just never got around to it. We fully embraced the spanish life style by getting to bed VERY late and sleeping in even later.  Which was very weird for me because I’m usually half asleep on the couch by 9pm and awake pretty early in the morning. But from the first night we were in Barcelona, we fell into the late nights. It’ll probably take me a few days to get back into our usual routine here in London. Even though it’s only a 1 hour time difference, it still seems to effect me. I feel like a zombie today. Is this real life?! 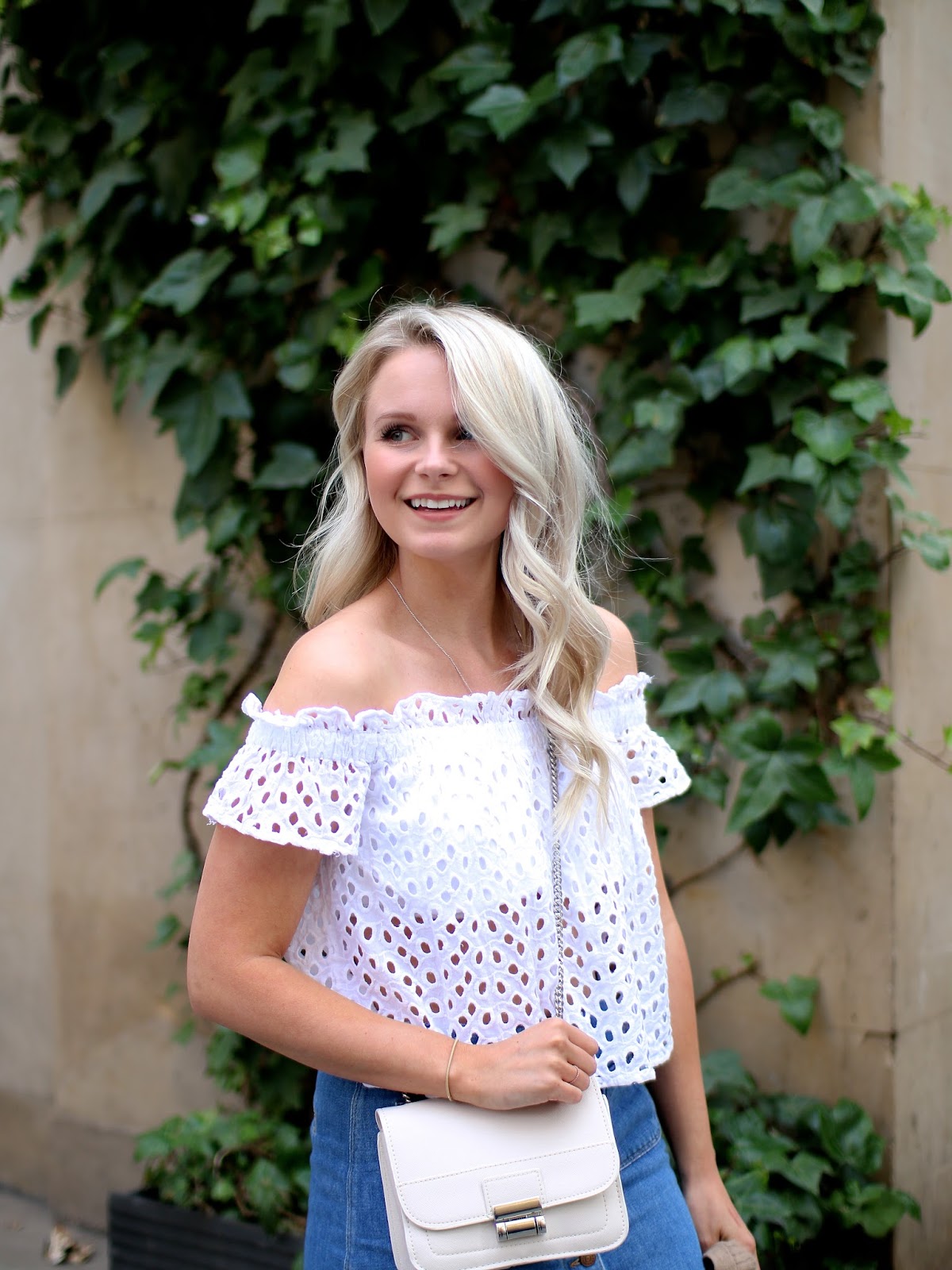 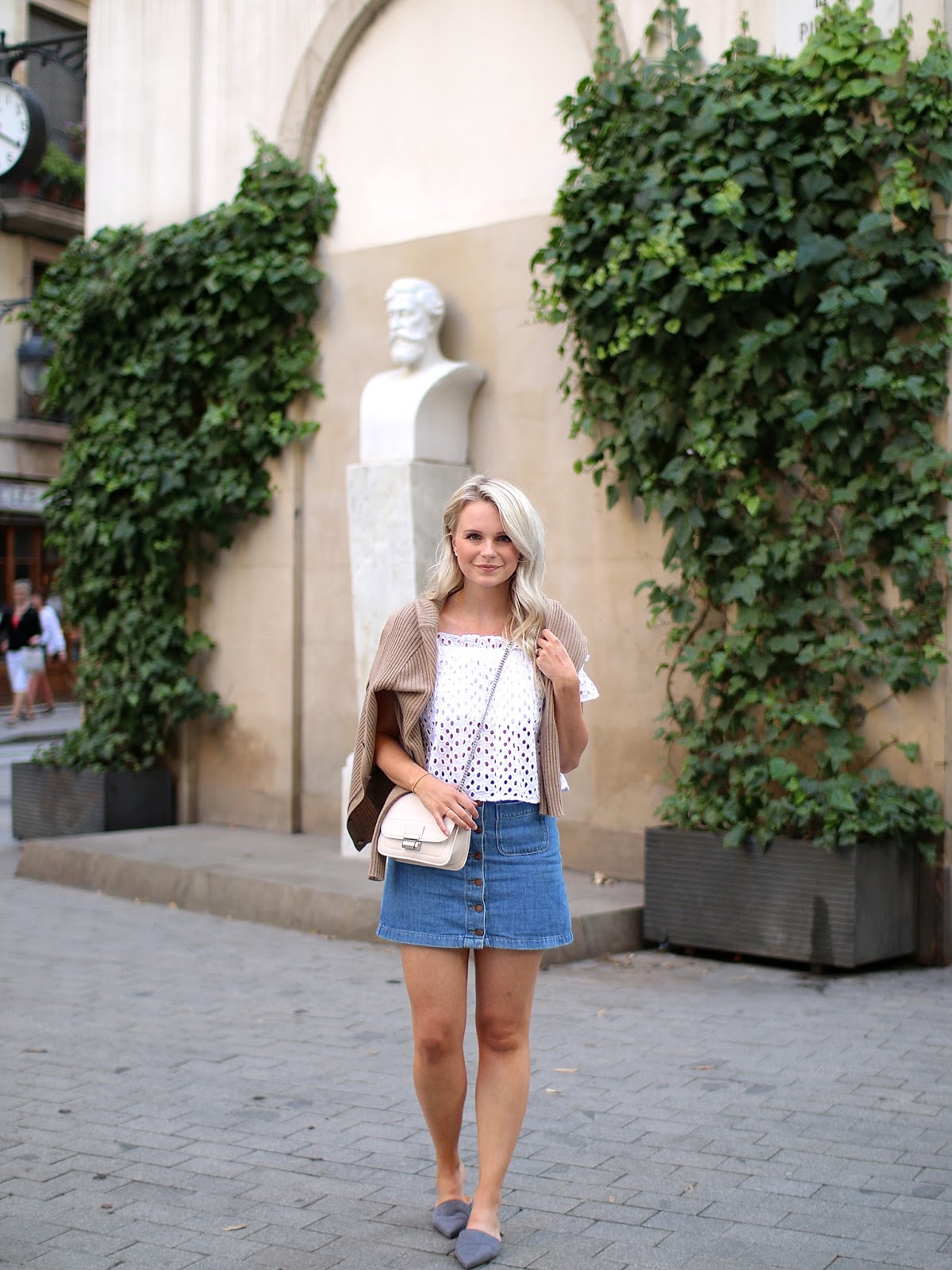 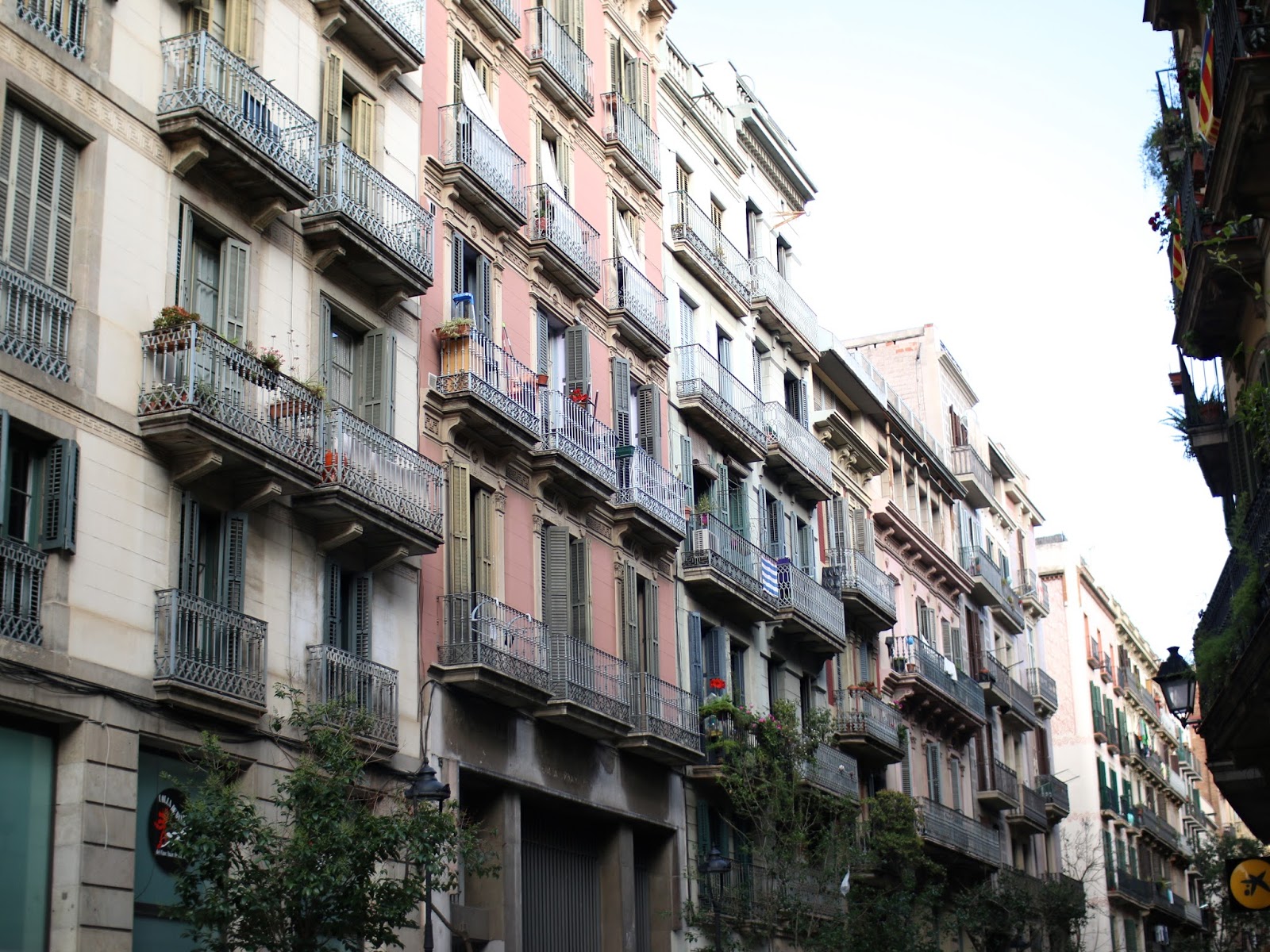 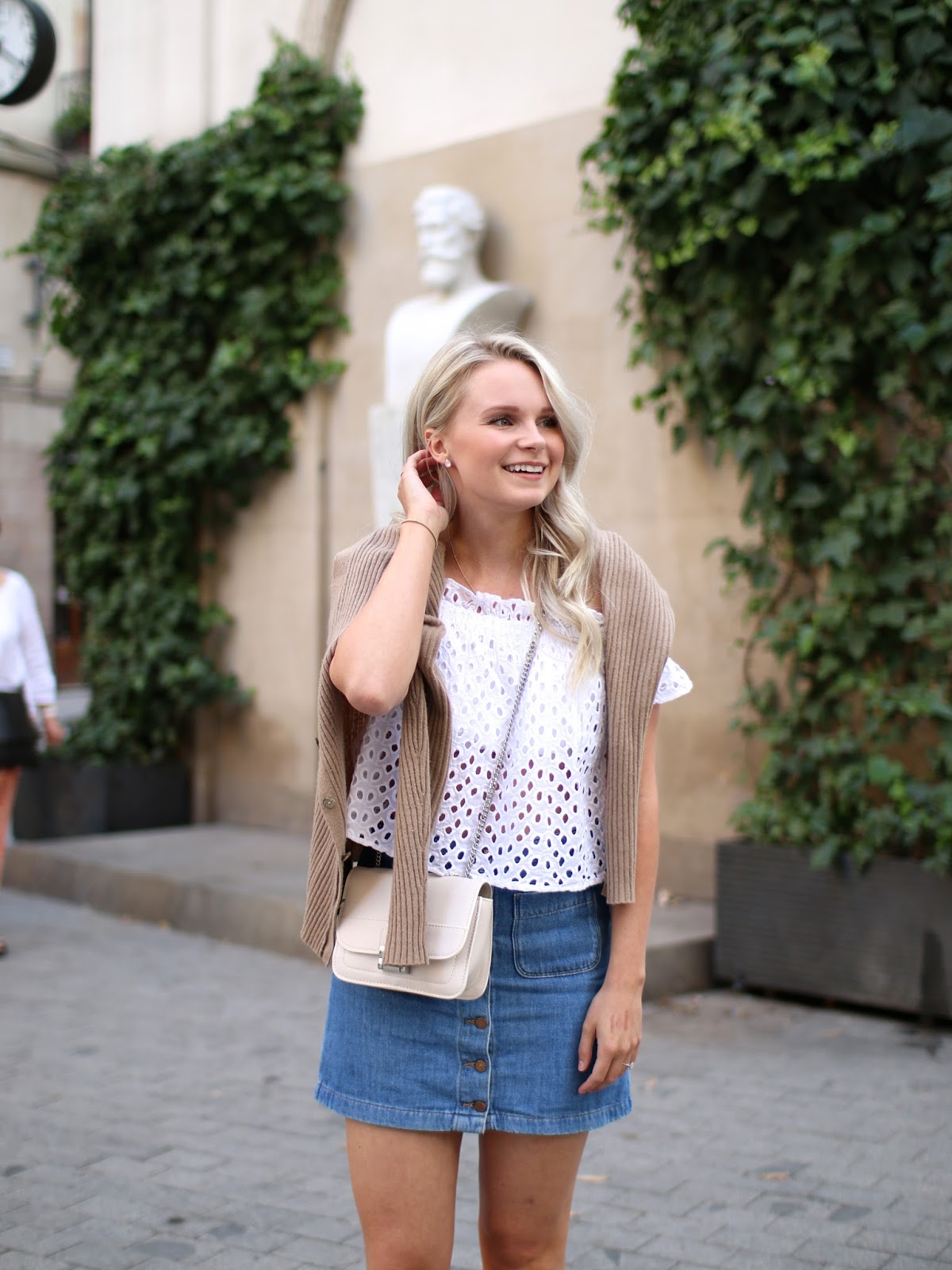 As I’ve mentioned in several posts before, Ken and I like to travel with no particular plans in mind.  When we booked this trip, we really had no idea about the city and didn’t have any particular landmarks or sights we wanted to see.  We just wanted to wander around, eat some tasty food and drink some good wine. 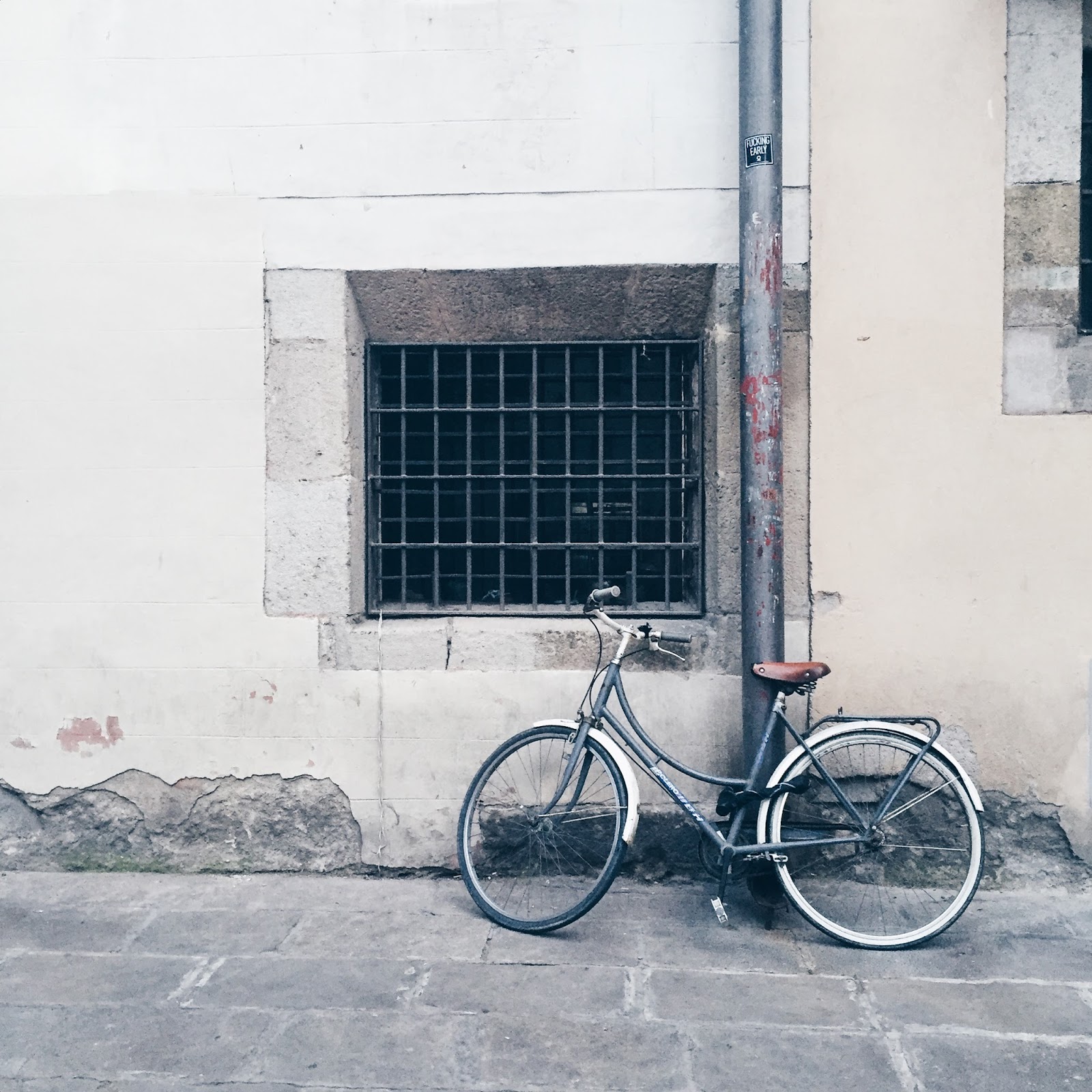 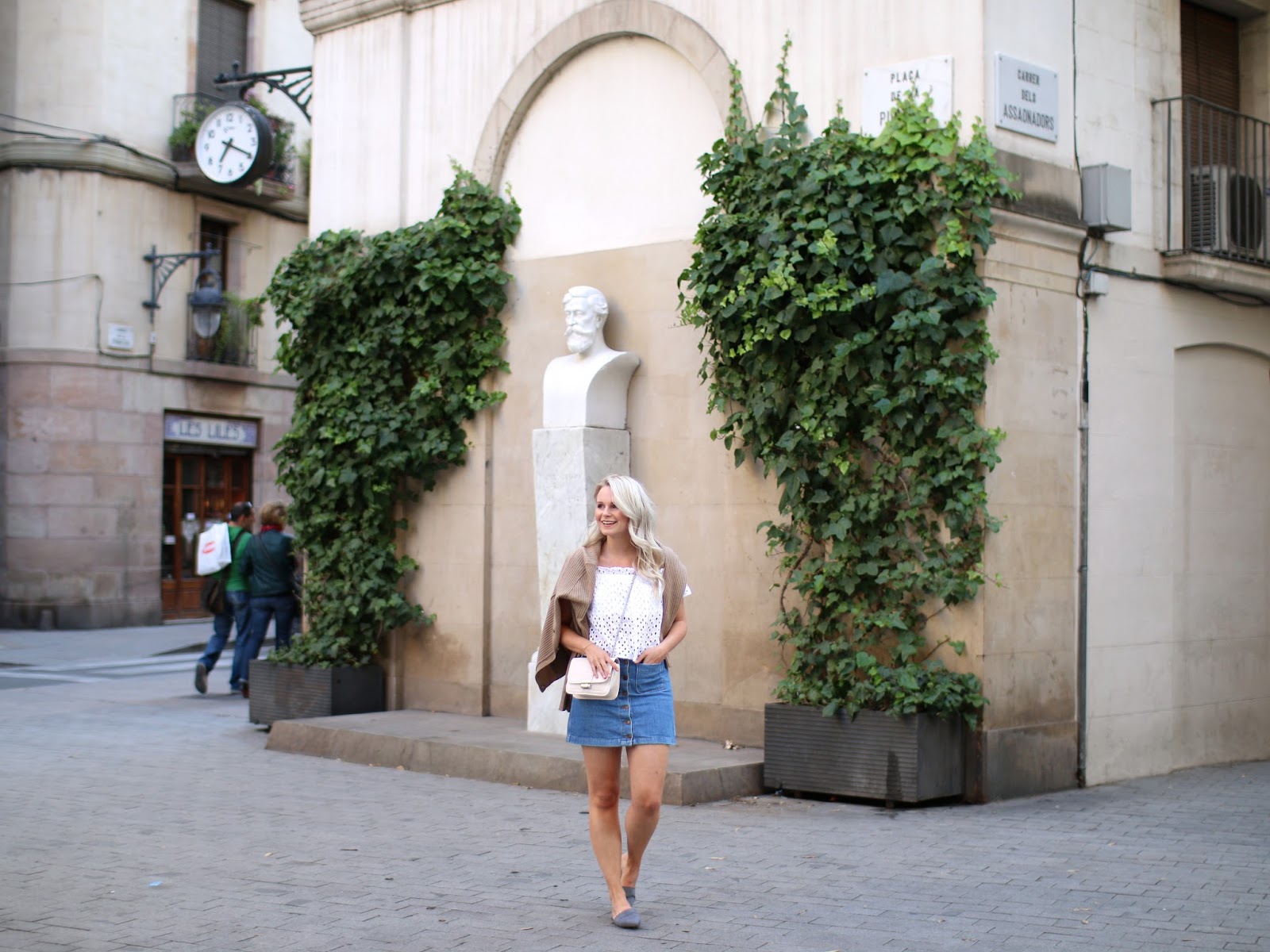 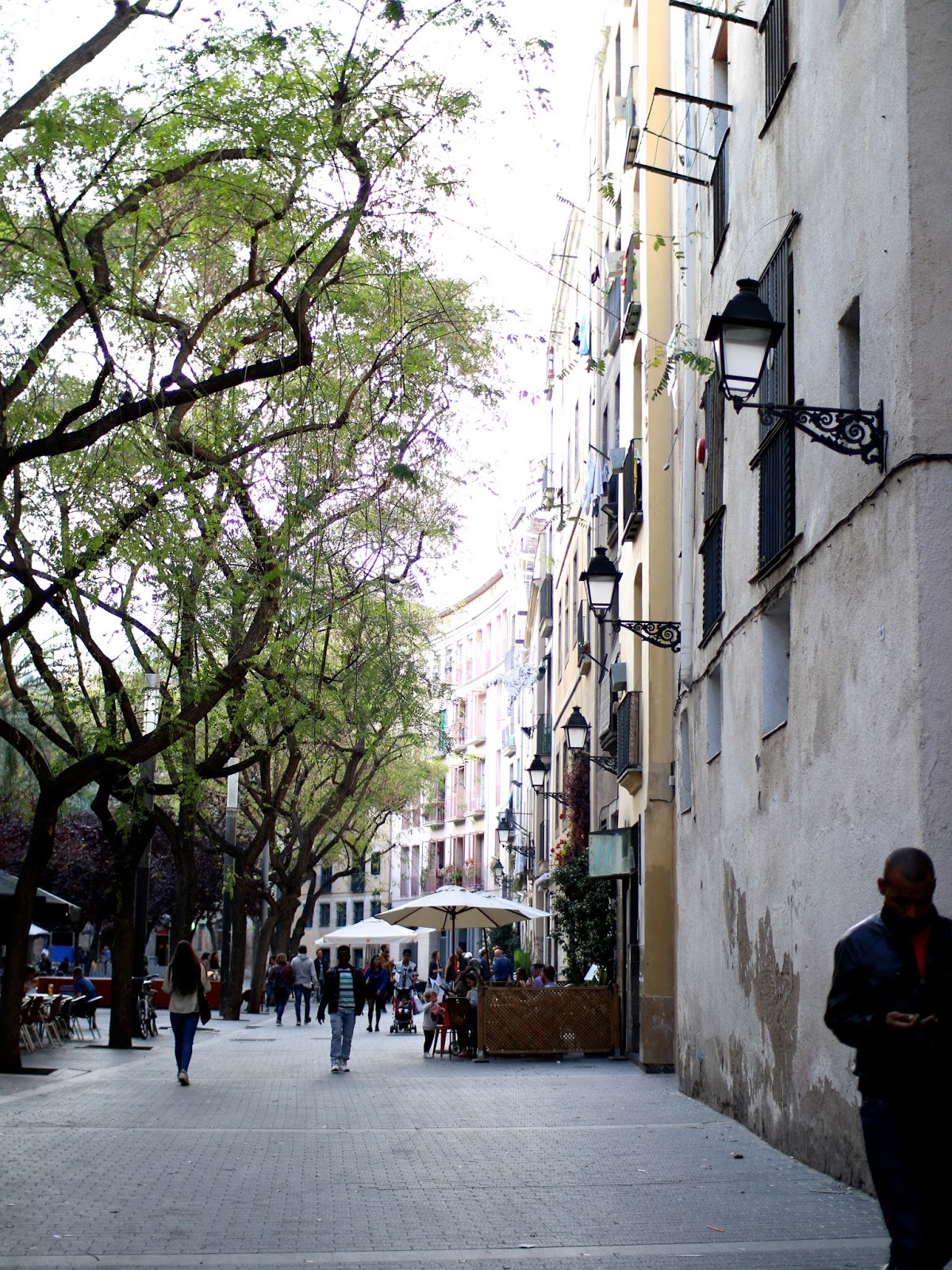 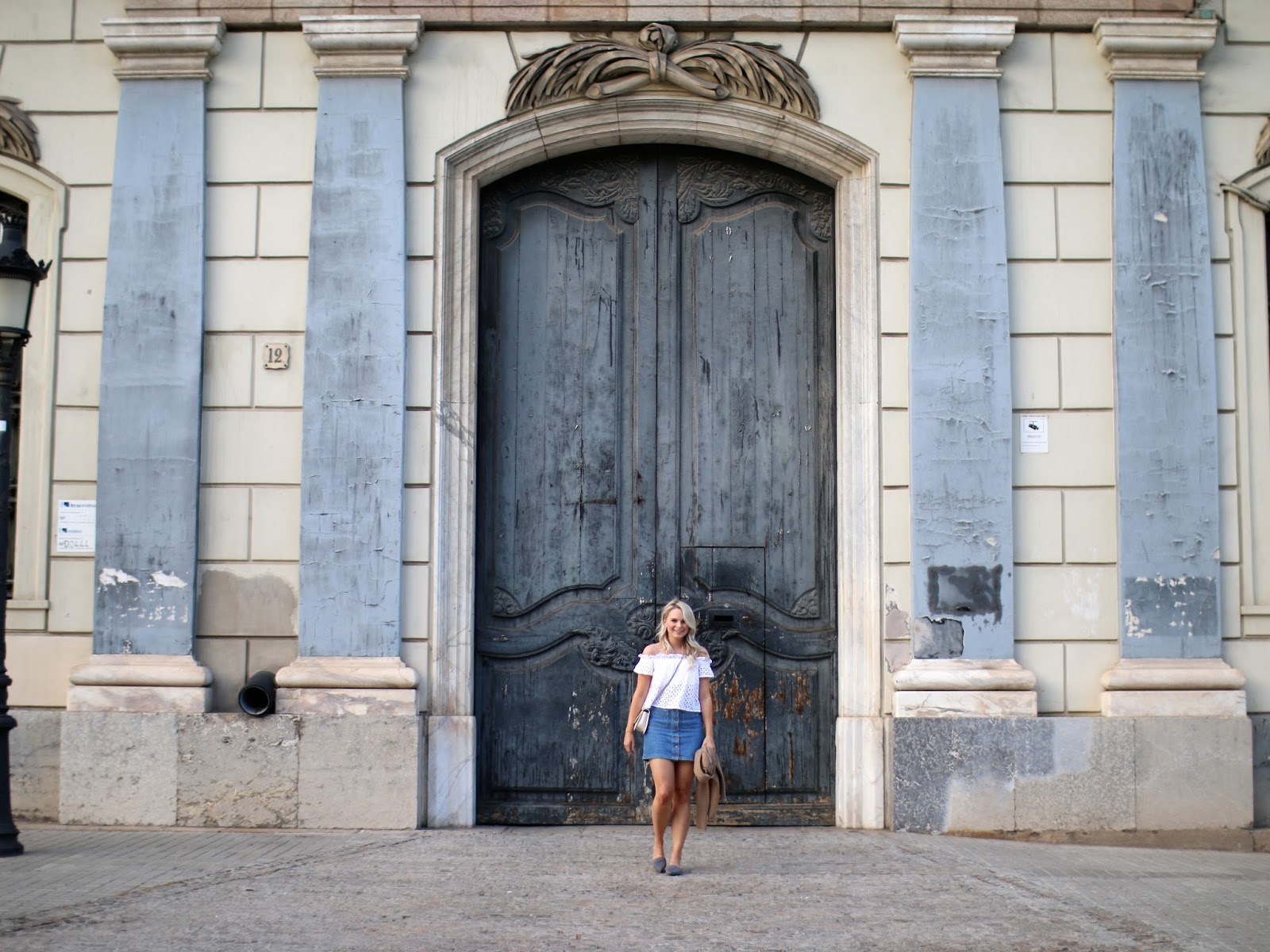 Our first full day in Barcelona, we did managed to get up at a reasonable hour and get our butts in gear. We made sure to pack some workout gear because we always feel like crap when we get home from these little getaways.  So we laced up our running shoes and hit the streets for a run. We actually found it to be a really great way to see the city. You can cover double the distance in the same amount of time! The first portion of the run was through the small streets (which would have been very difficult had we done it on the Friday or Saturday – the streets were packed!) and the second half was along the boardwalk on the beach. Once we were fully exhausted, we stopped at little spot on the beach and inhaled a fruit cup and a green juice. The remainder of the day was spent getting lost in the city aimlessly. 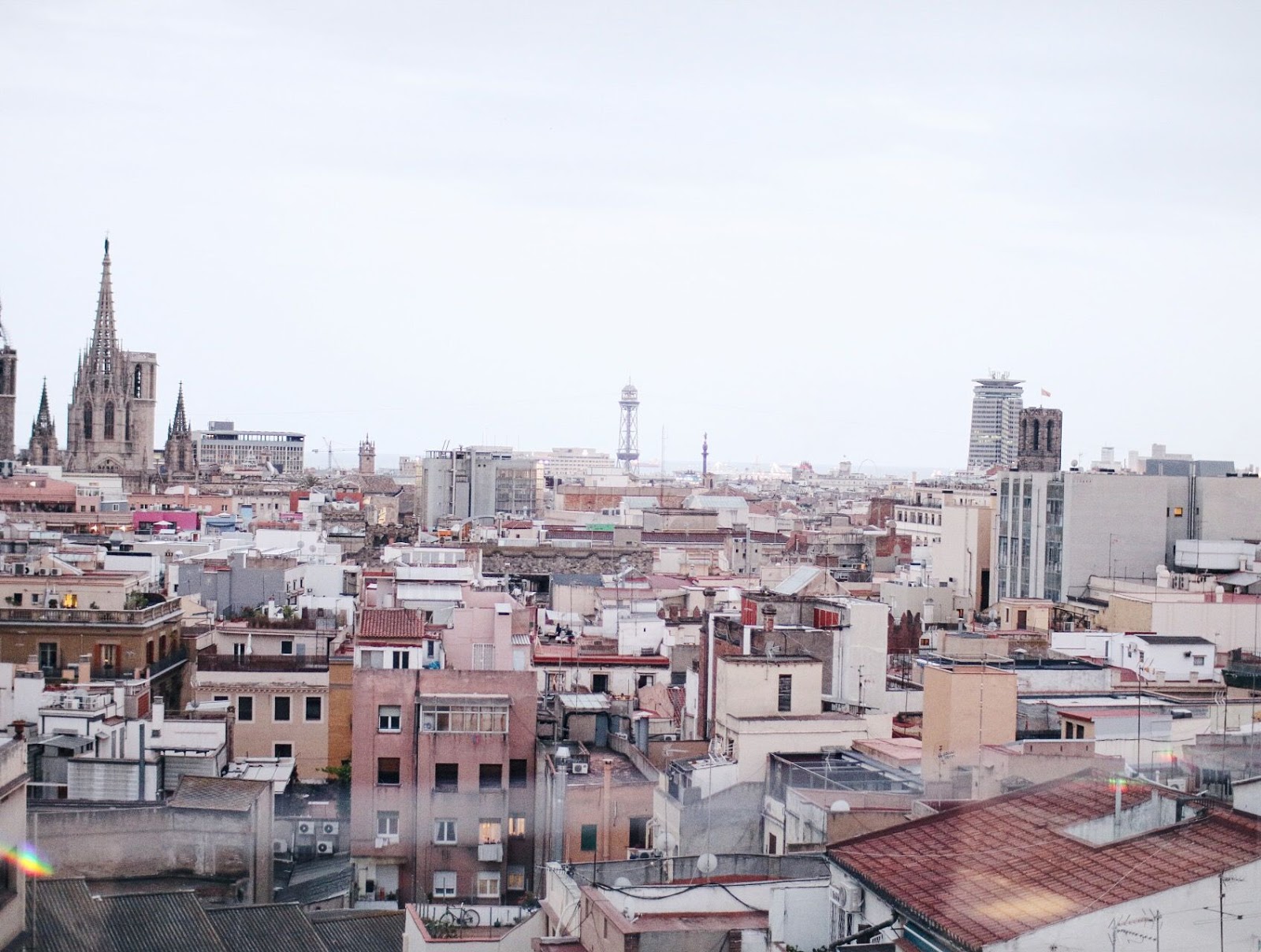 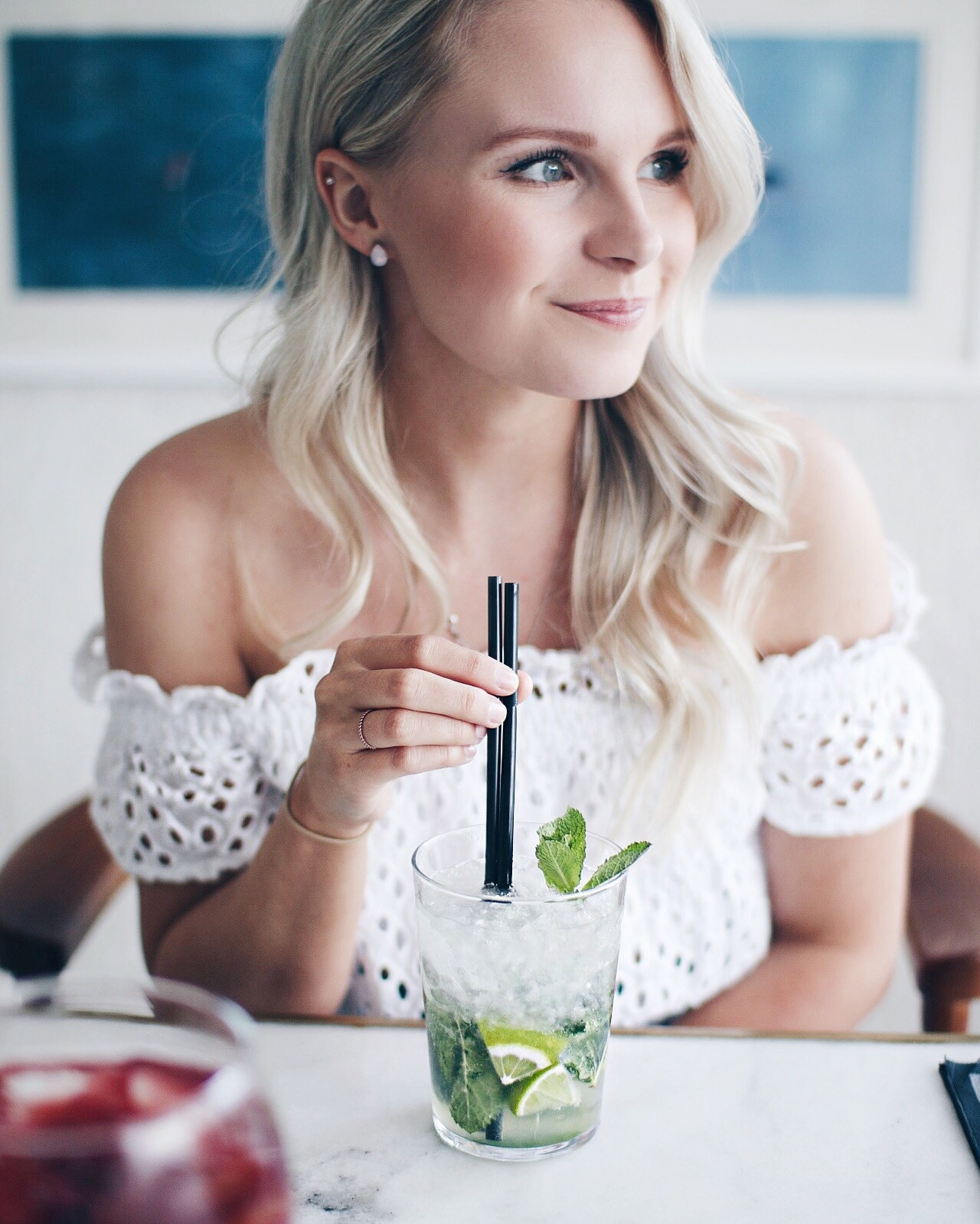 Scouting out a great rooftop bar was one thing we wanted to do while in Barcelona. We are always on the hunt for a good cocktail and a great view. After a little research, we had decided on a hotel called Ohla Hotel.  The view looks straight over the city and had an infinity pool along a portion of the hotel with a beautiful patio to enjoy a cocktail (or two ;)) It looked pretty dreamy. Sadly, we were turned away when we got there because the rooftop bar service doesn’t start until June. The staff were quick to redirect us to another local spot just down the street called H10 Cubik. It didn’t have a beautiful pool, but the view was pretty dang nice. 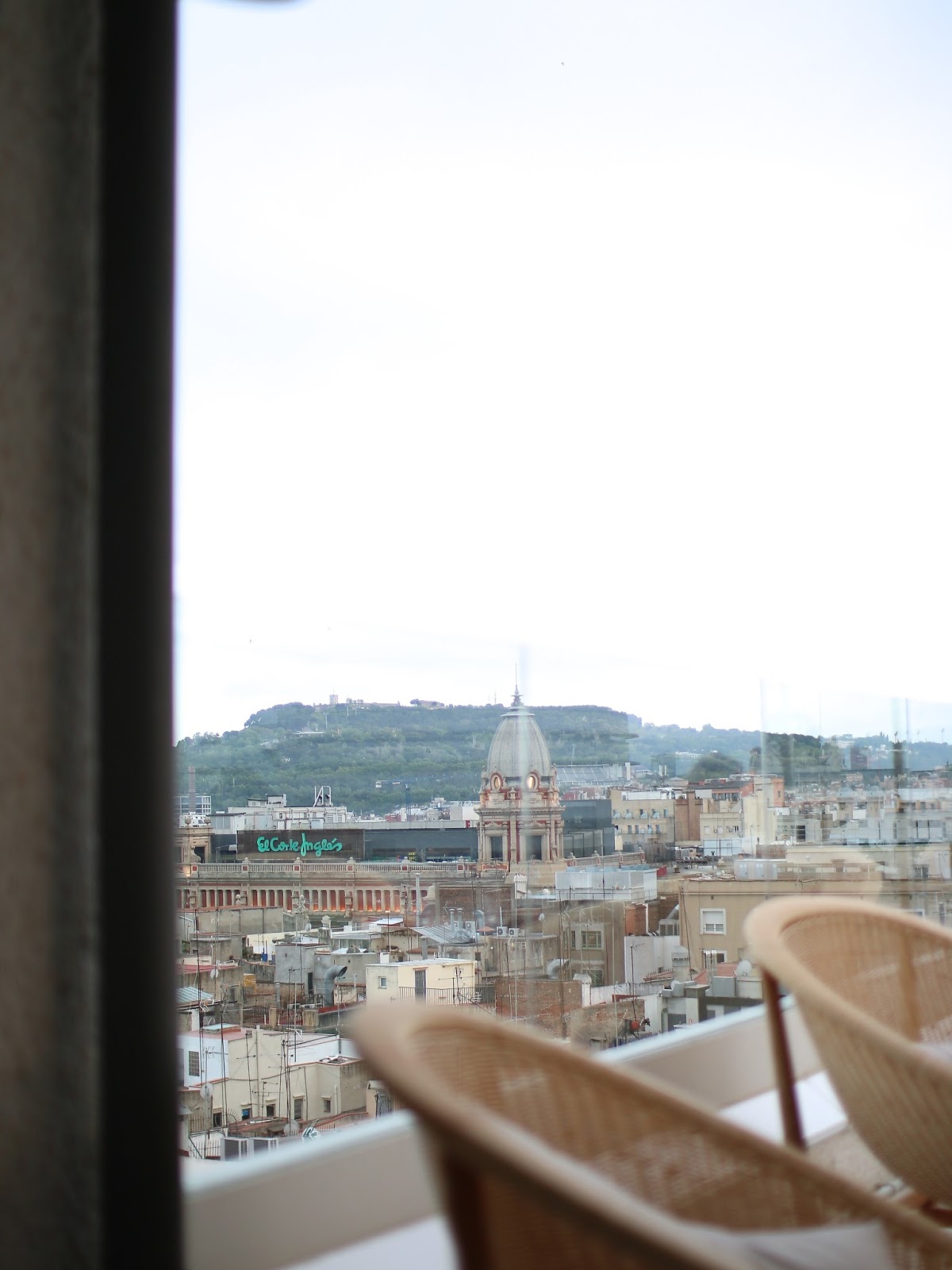 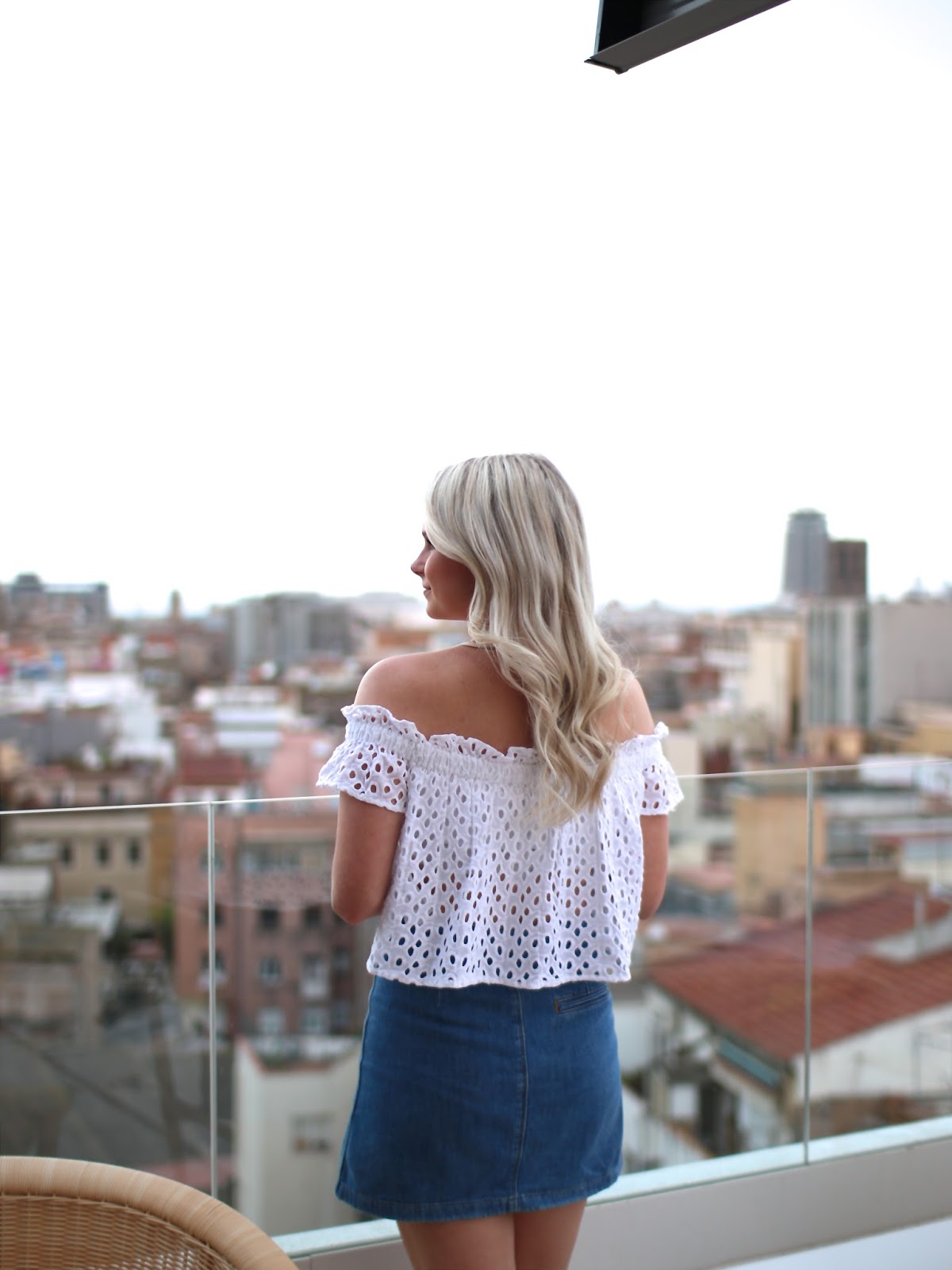 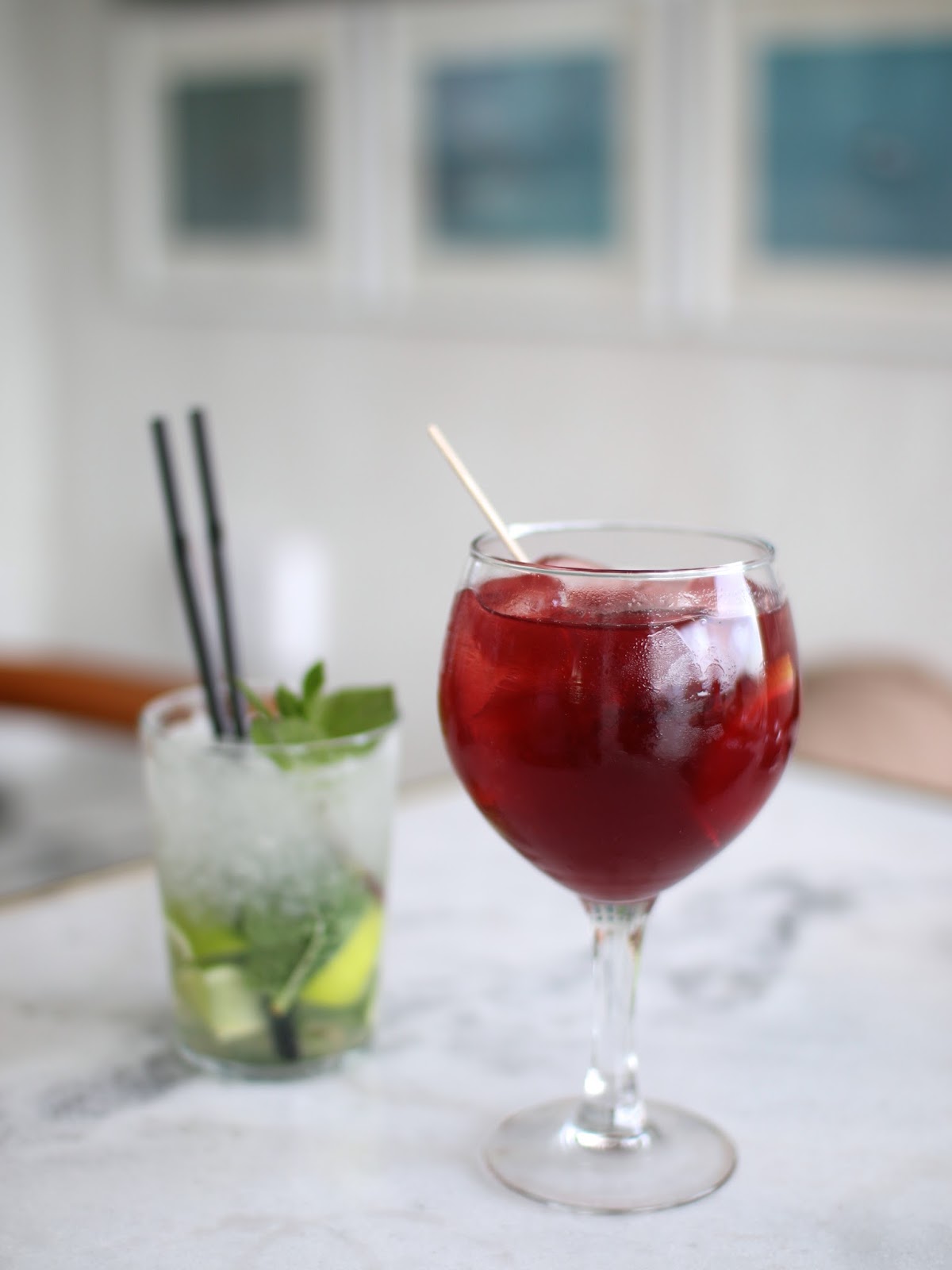 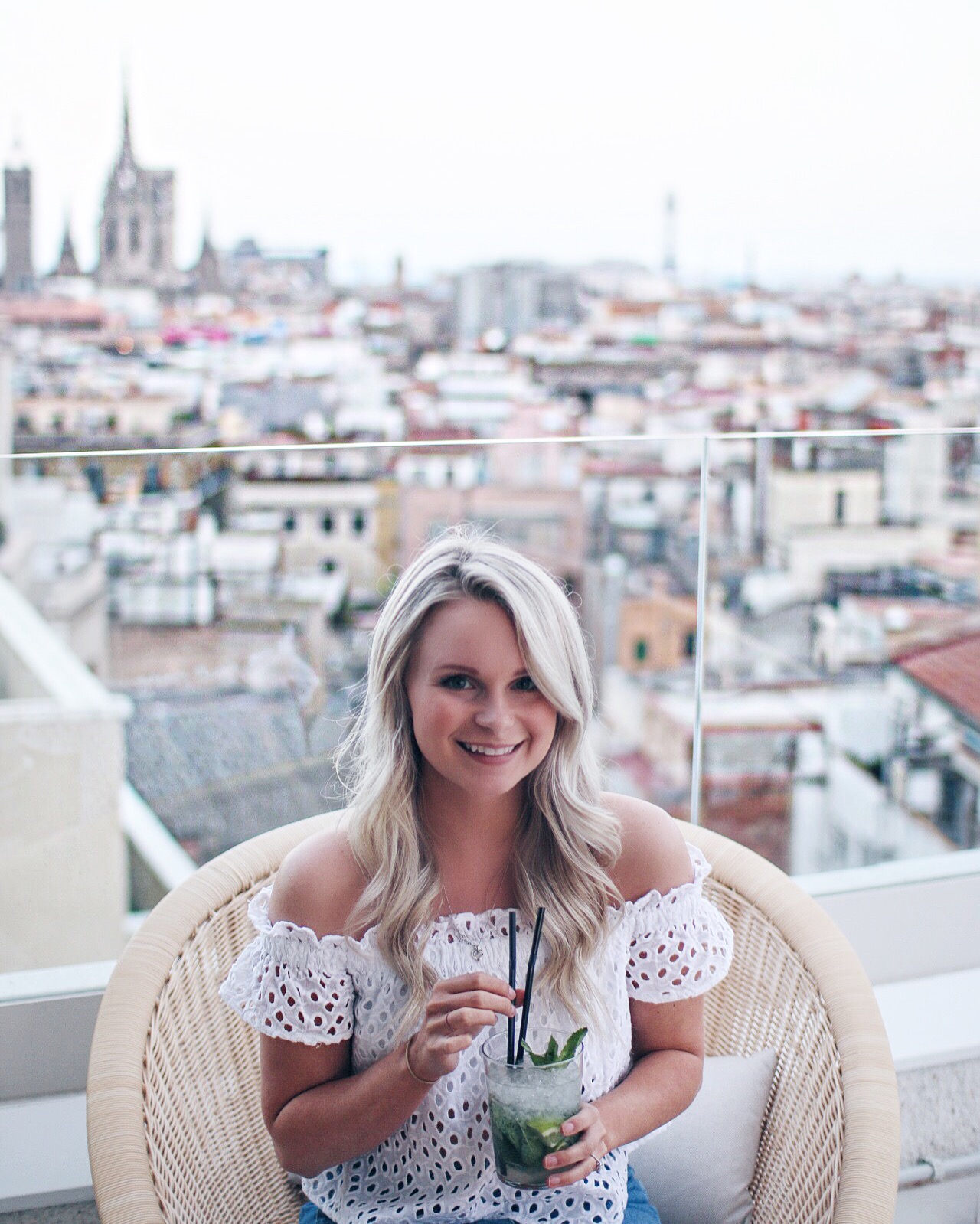 We waited for the sun to set with our Mojito and sangria and chit chatted about this crazy travel life we are living.  It’s still hard to believe sometimes that this is real life! 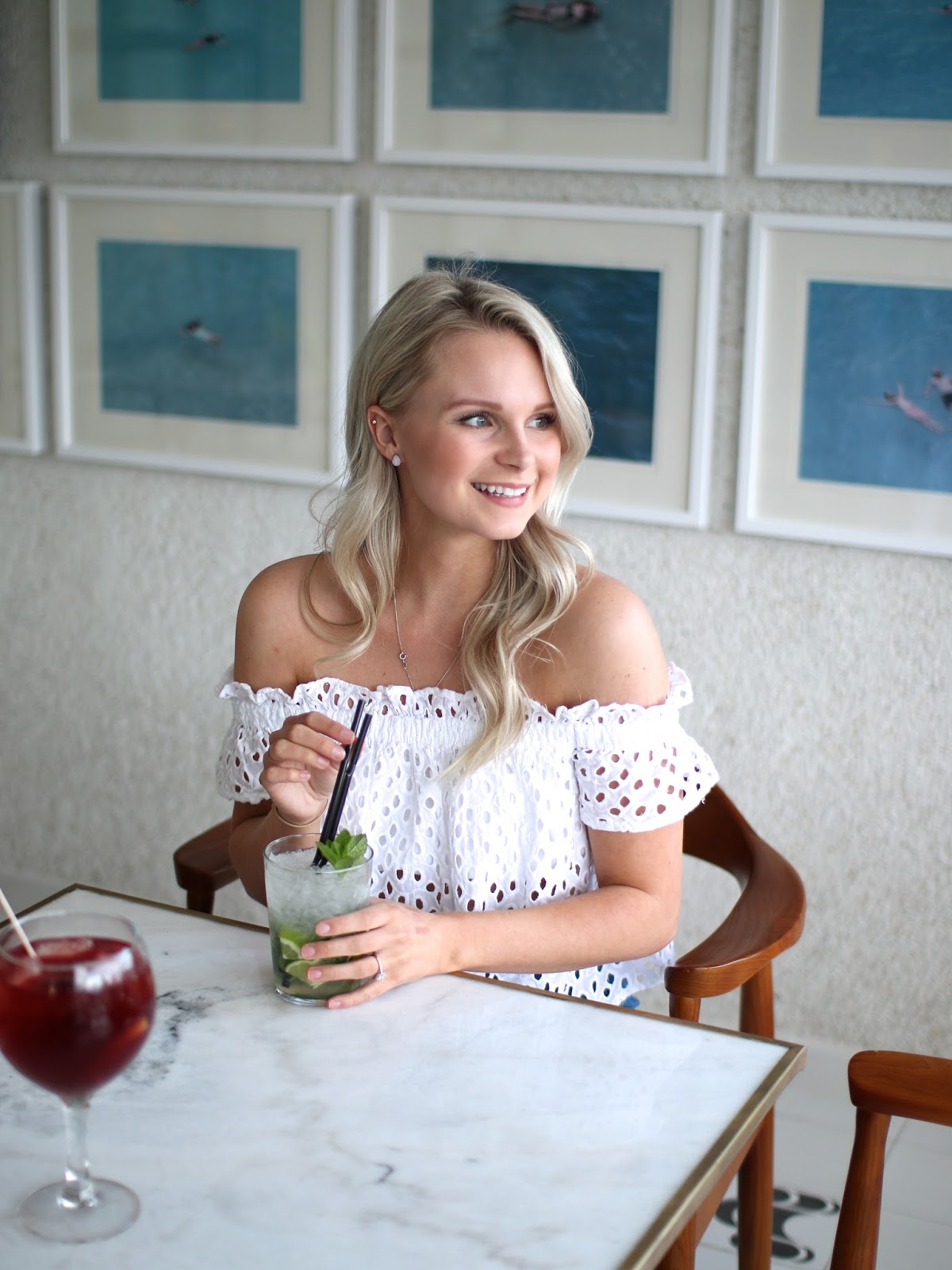 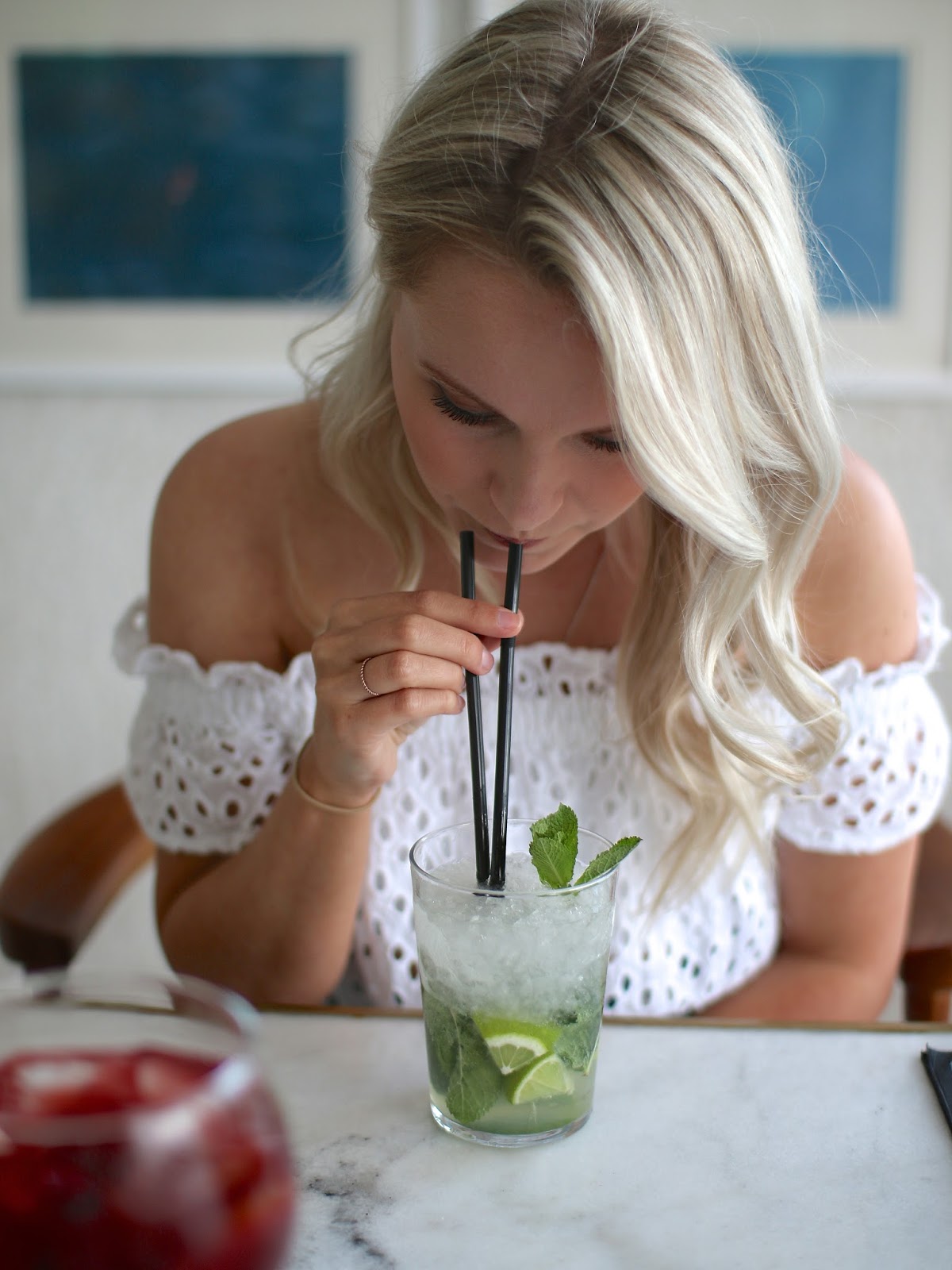 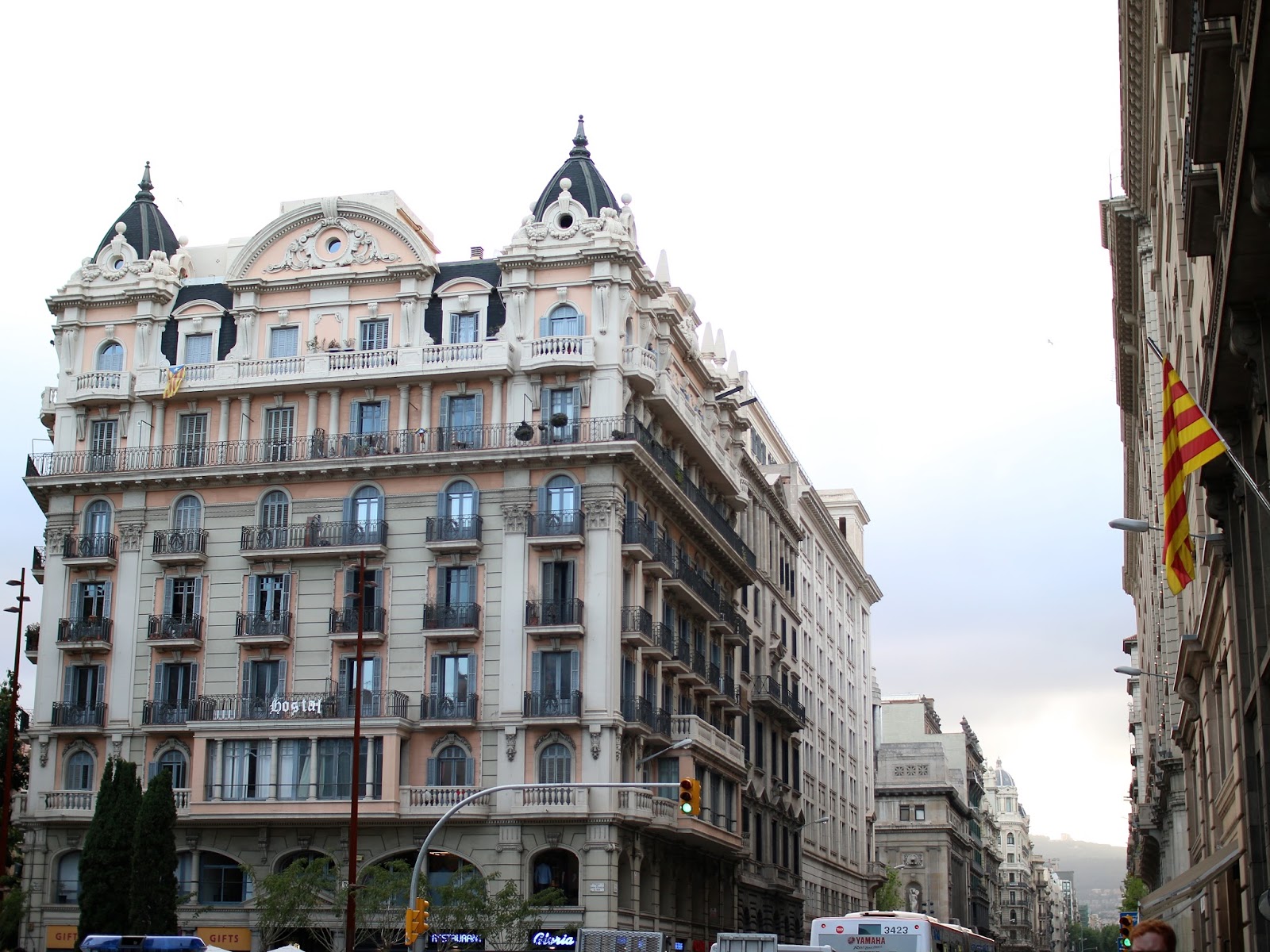 Later in the night we made our way to a late dinner at a spot called Mosquito. It isn’t a traditional spanish restaurant but it was finger lickin’ good. They serve tapa style asian food and dim sum. We thought it sounded like an interesting concept, so we thought we’d give it a shot. Turns out it was the second best meal we had while away. I’ll pat ourselves on the back for that pick!

I still have a handful of posts from our trip to Mallorca, but I thought I’d share something a bit more recent for today. I hope you don’t mind the hopping around Spain!