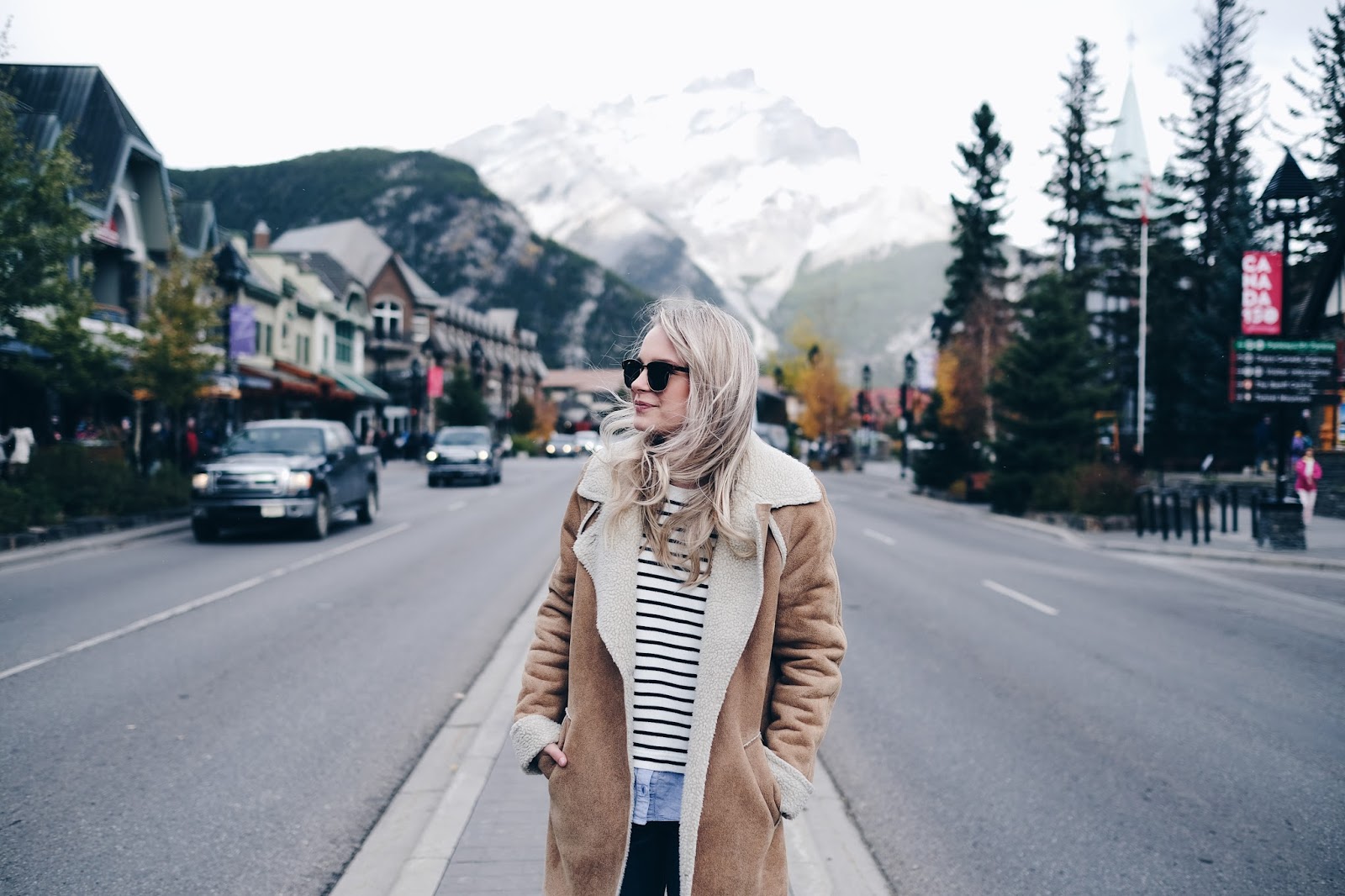 Ken and I have been doing our best to take the time to explore our own backyard a little more. Canada has so much to offer and yet we have seen waayyyyyy more of Europe than we have our own country. It’s madness! So when we were invited to a family wedding in Banff, Alberta I got going on organizing shift trades right away. We were hoping to make it about a 3 day trip but unfortunately, I was only able to trade off one shift and Ken had to be back in town for Monday.

I packed my bag on Thursday night, worked night shift that night, came home in the morning for a quick shower and then it was off to the airport. That’s right, zero sleep. It seemed like a good idea at the time but by the time Sunday rolled around my body was so angry at me.  The optimist in me thought maybe we would have a slow night at work and I would be able to rest part of my shift, but that was certainly not that case. I was literally running the whole night. But that’s what I get for planning to travel the morning I get off night shift 🙂 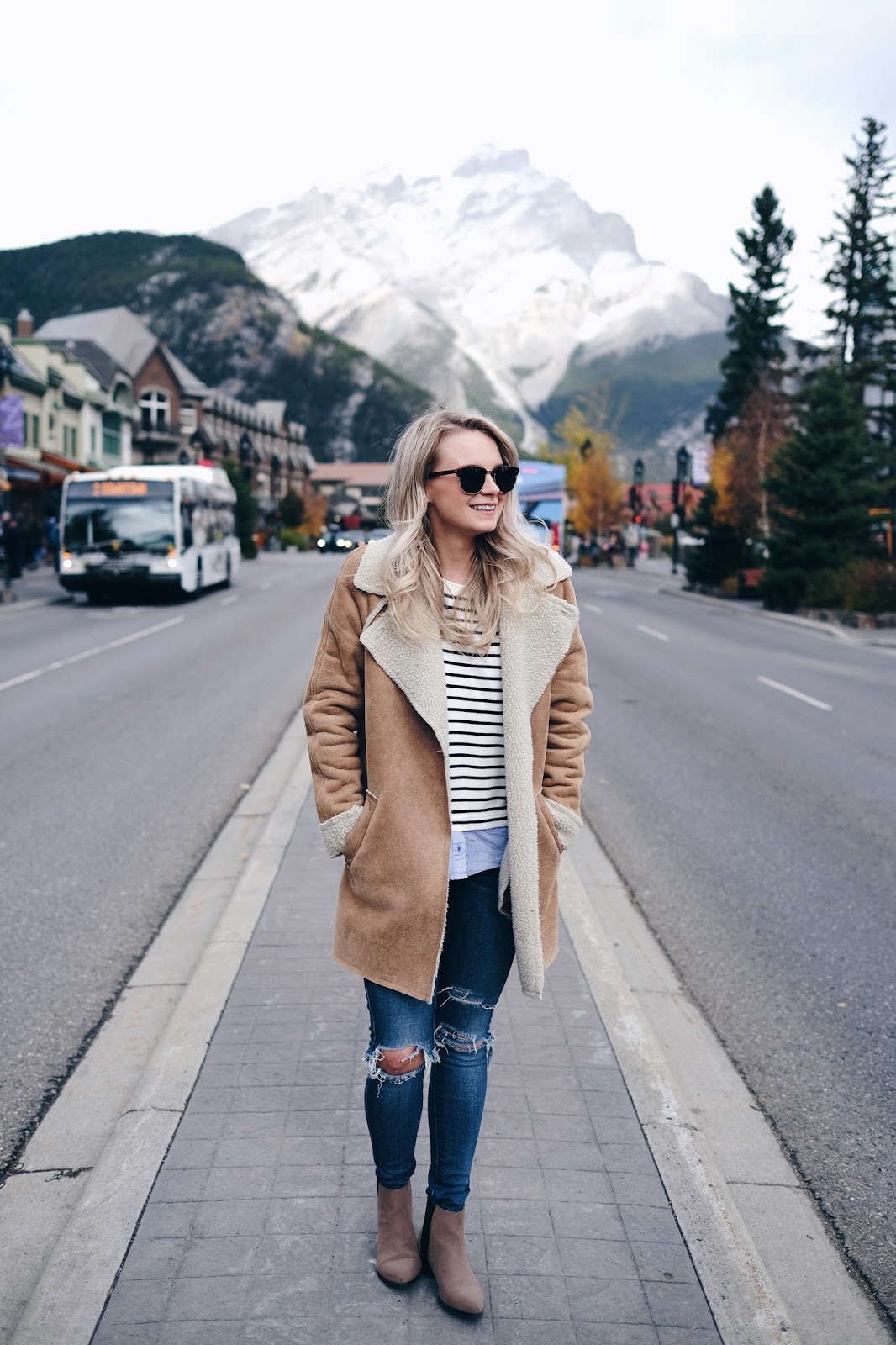 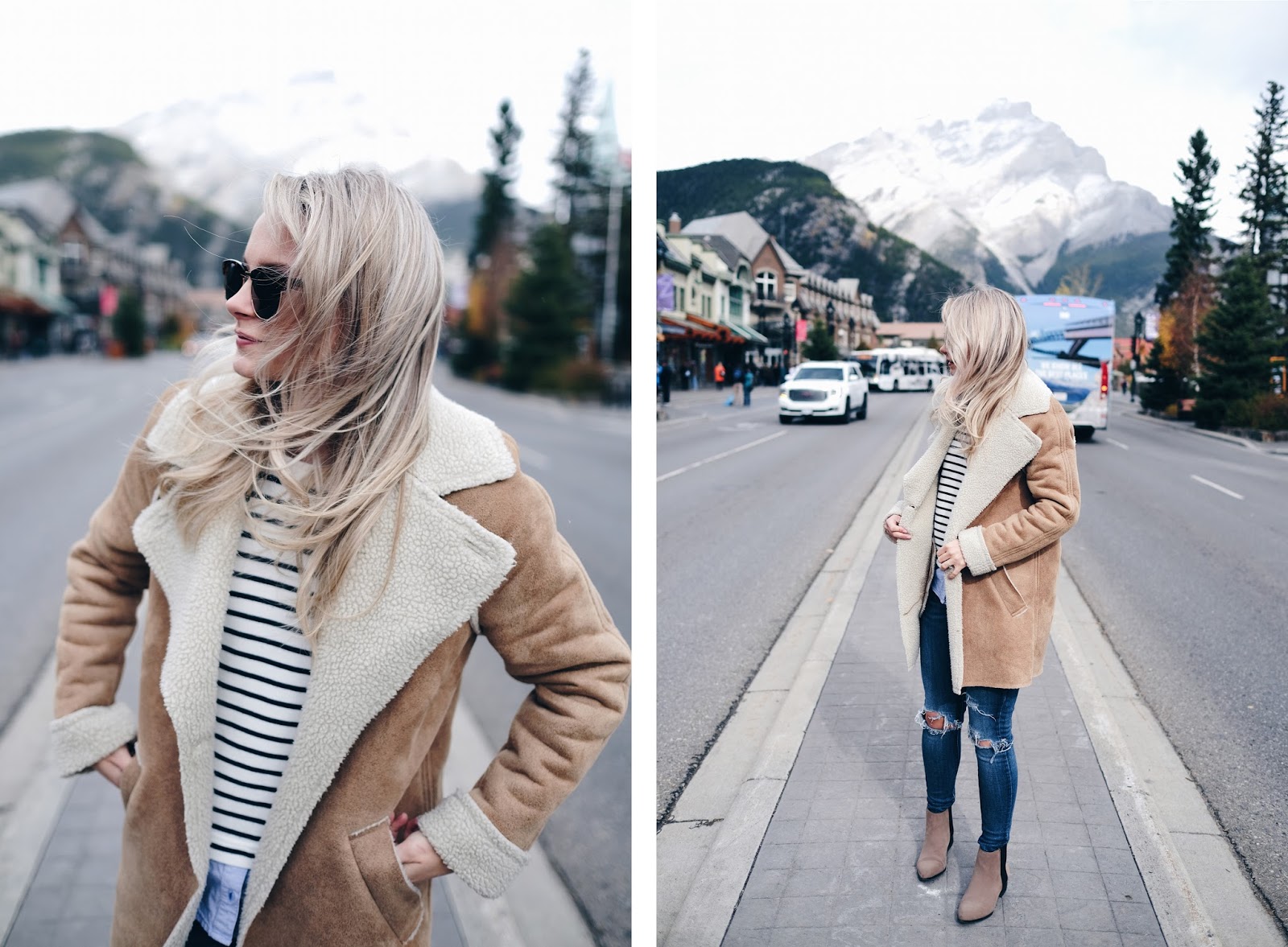 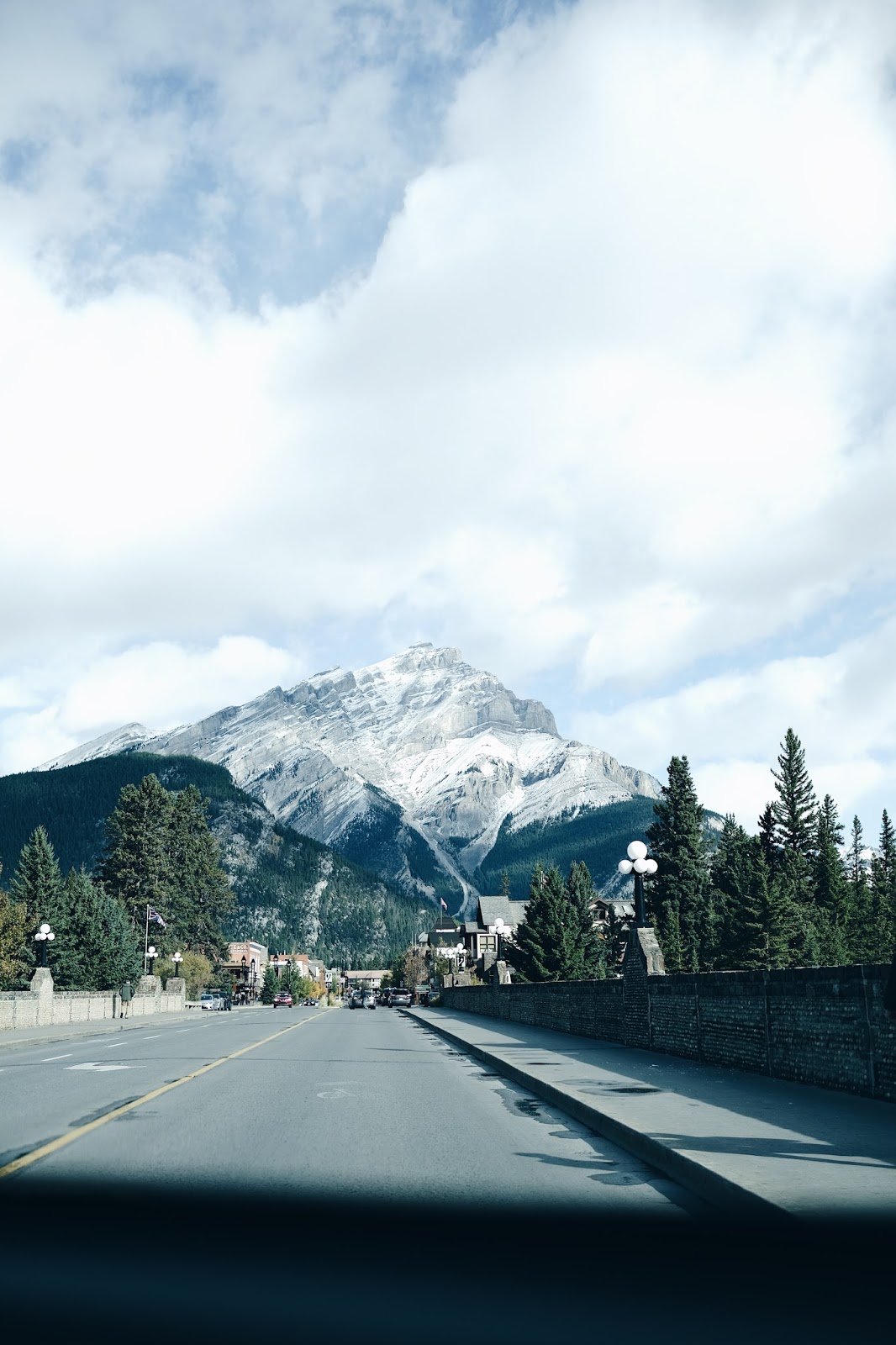 We caught the quick 1 hour flight into Calgary, jumped into a rental car and made the 2 hour drive to Banff. I did try to nap in the car but I’m not the best sleeper even in my own bed, so although I was able to rest – still no real sleep. Once we got to the hotel I decided not to nap because we only had a few hours to kill before the rehearsal meet up. I knew once I sat down, I wouldn’t get back up again so I pushed through! At some point I hit my second wind and became a little delusional but I made it through the evening and hit the hay hard when we got to our room. The next morning I still felt like I was in La-La land but wanted to make the best of our short time in Banff. So Ken and I wandered around the town, snapped a few photos, did some shopping and found some grub. We needed the full bellies for the big wedding we had ahead of us that night! 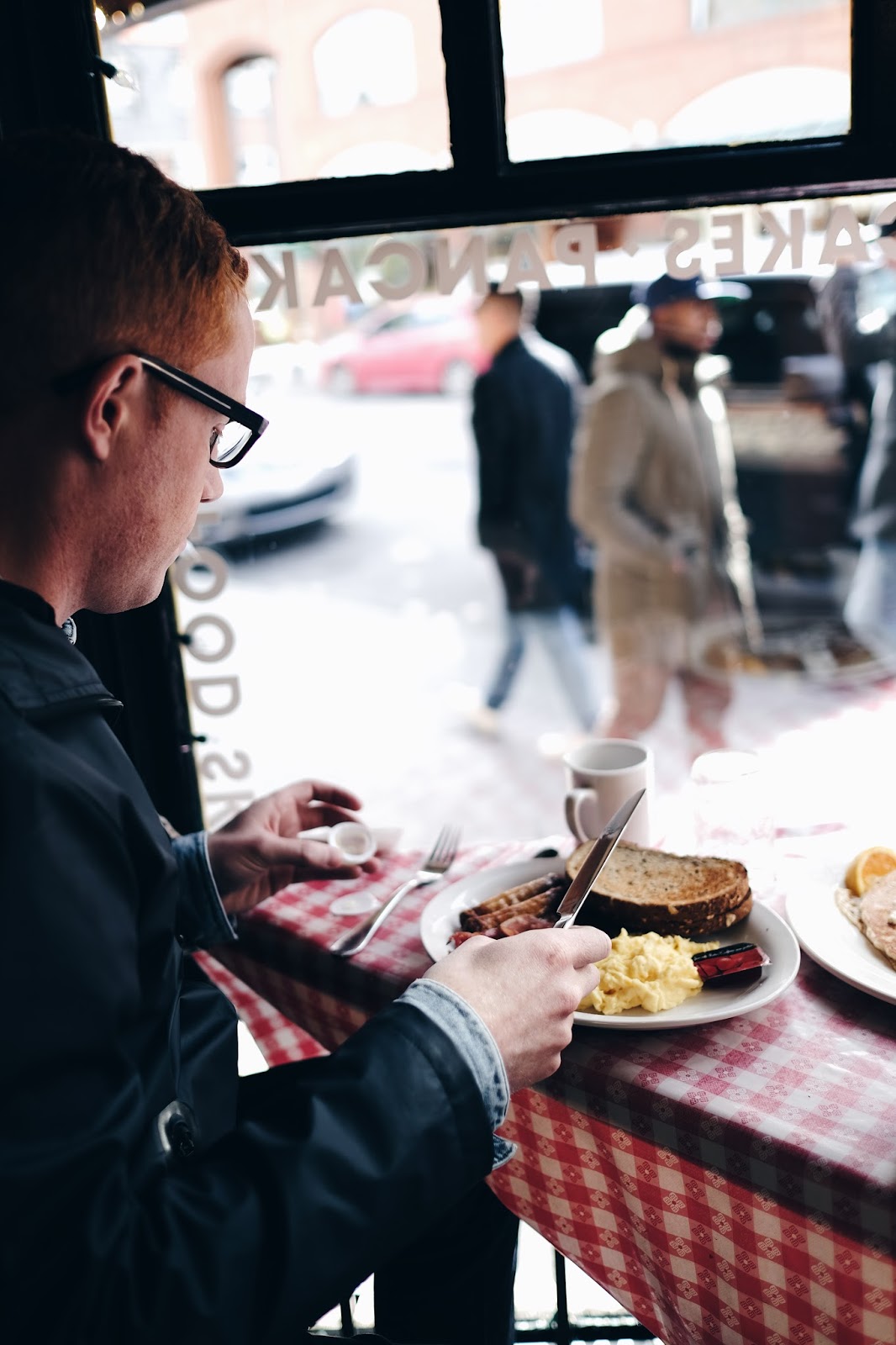 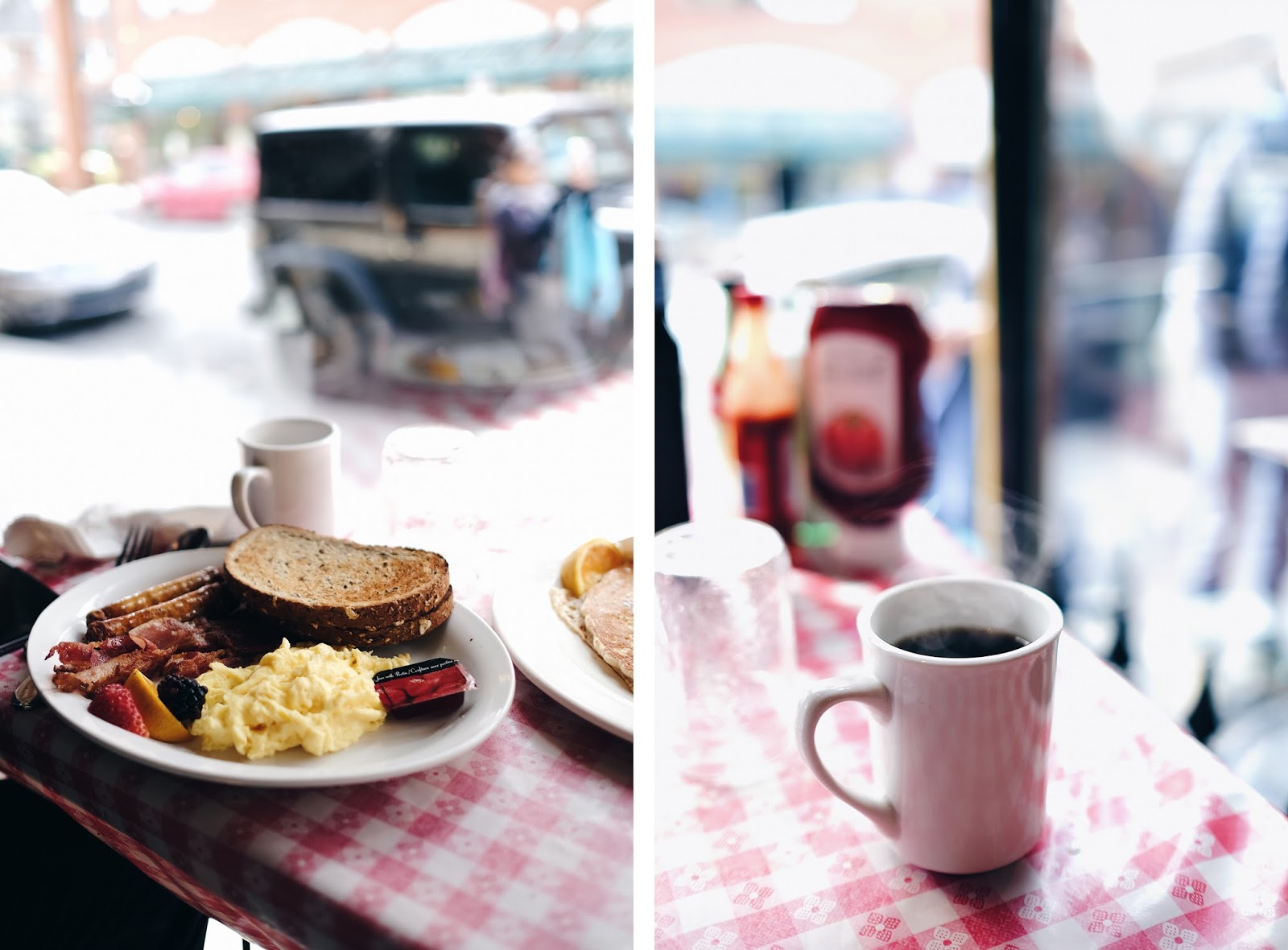 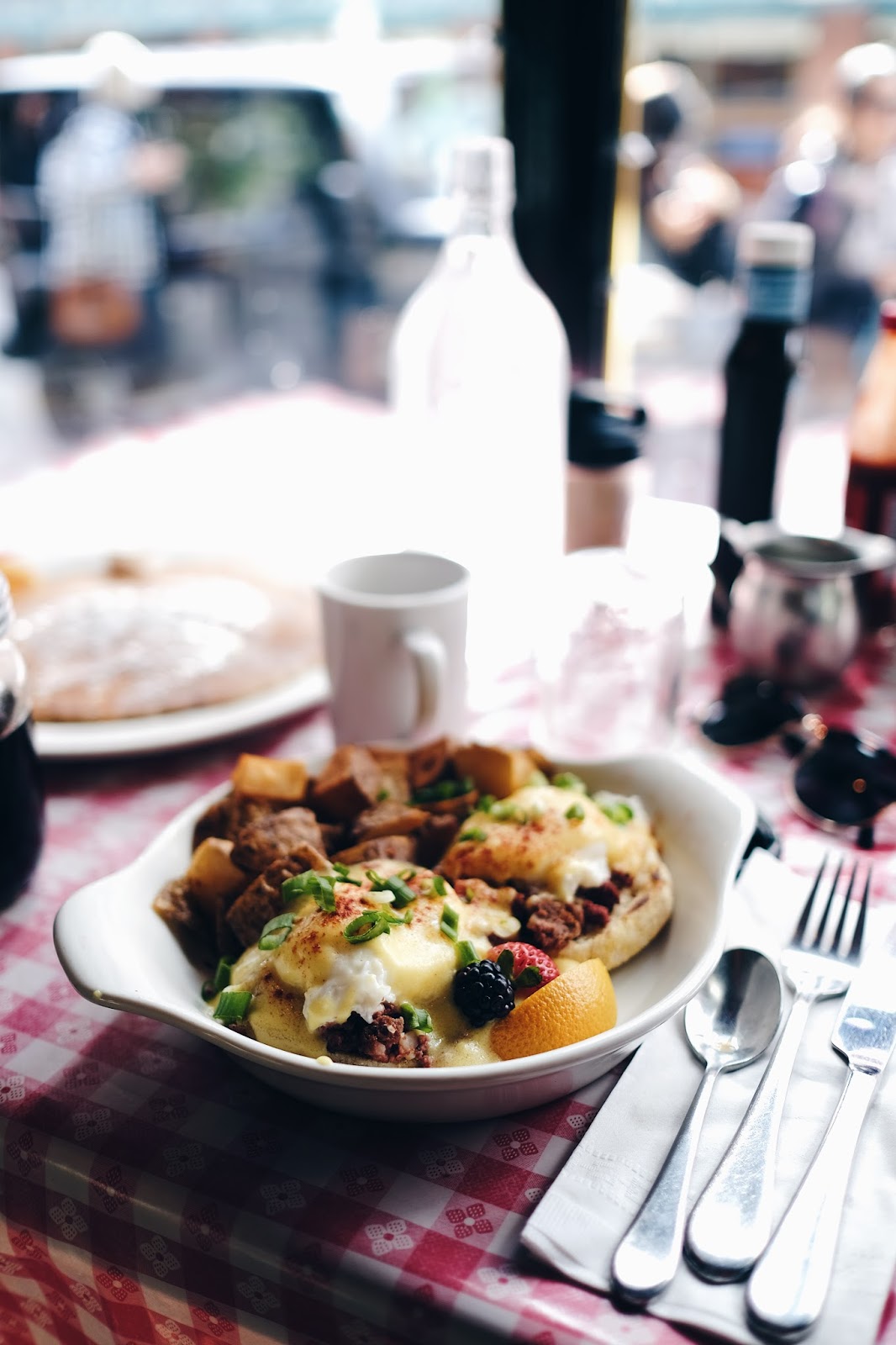 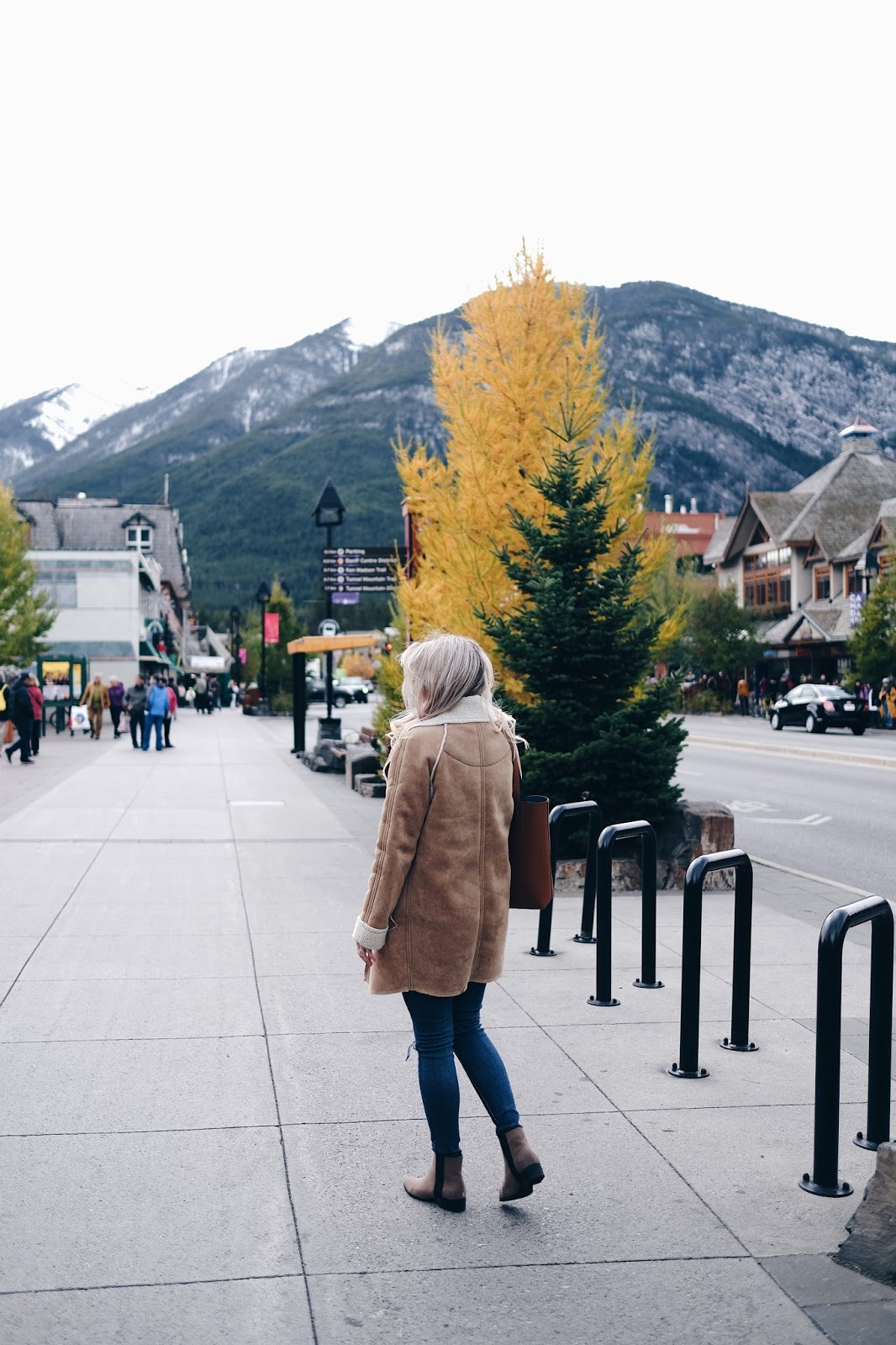 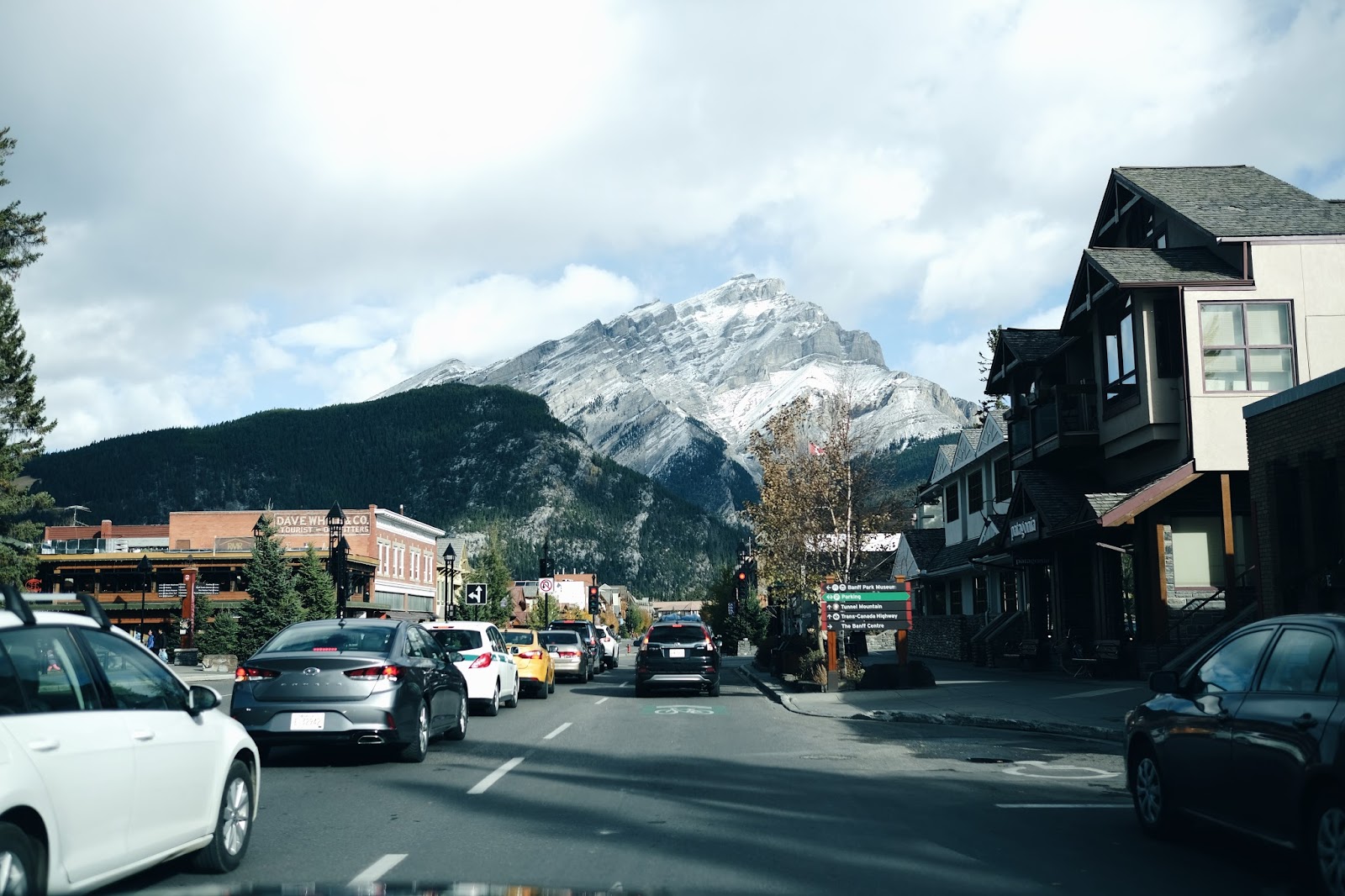 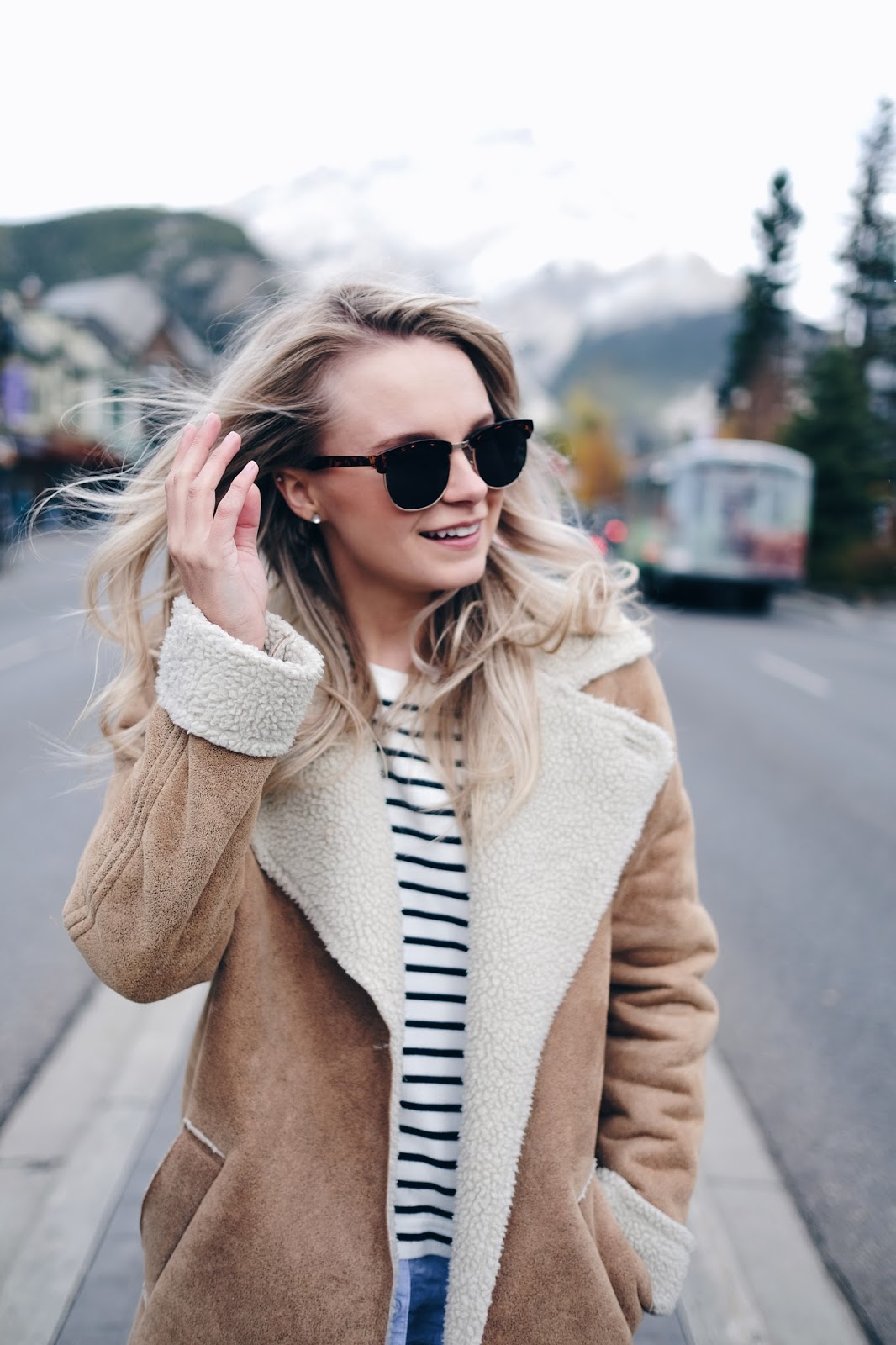 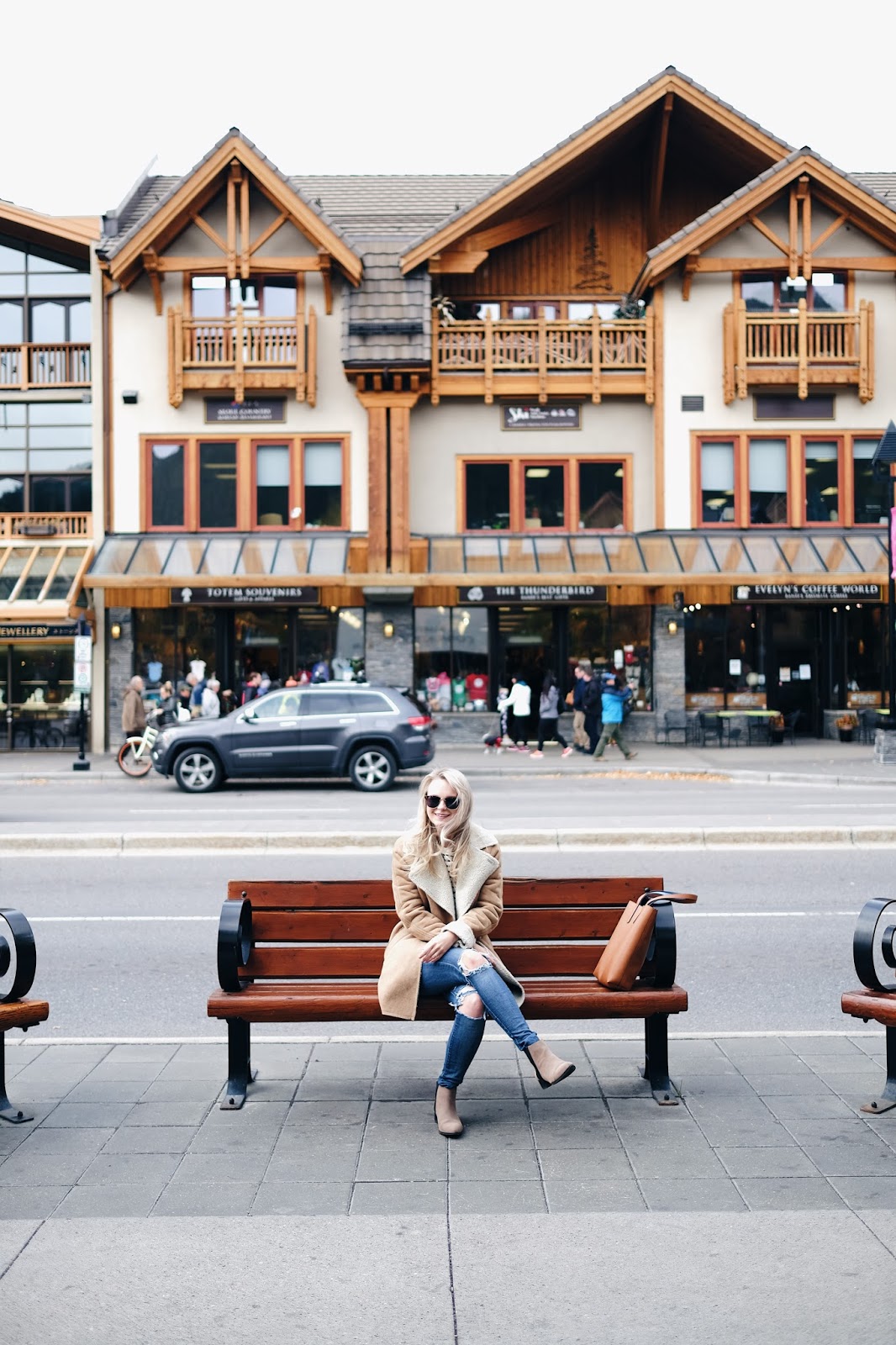 Banff is such a cool TINY town. Again, another little spot that reminds us so much of Whistler, but even smaller! It was definitely a very touristy spot (imagine tourists running into you because they are looking at their phones while taking pictures – annoying, I know) but I still feel like it is totally worth the visit. Especially during the Fall and Winter. It is stunning! One spot you have to take a peek at is the Fairmont hotel, just a few mints drive from the main strip. It is seriously dreamy! I really wish I had the energy on Sunday to snap a few photos of it. But with the combination of lack of sleep and several glasses of wine I had with dinner the night before – I was a zombie! 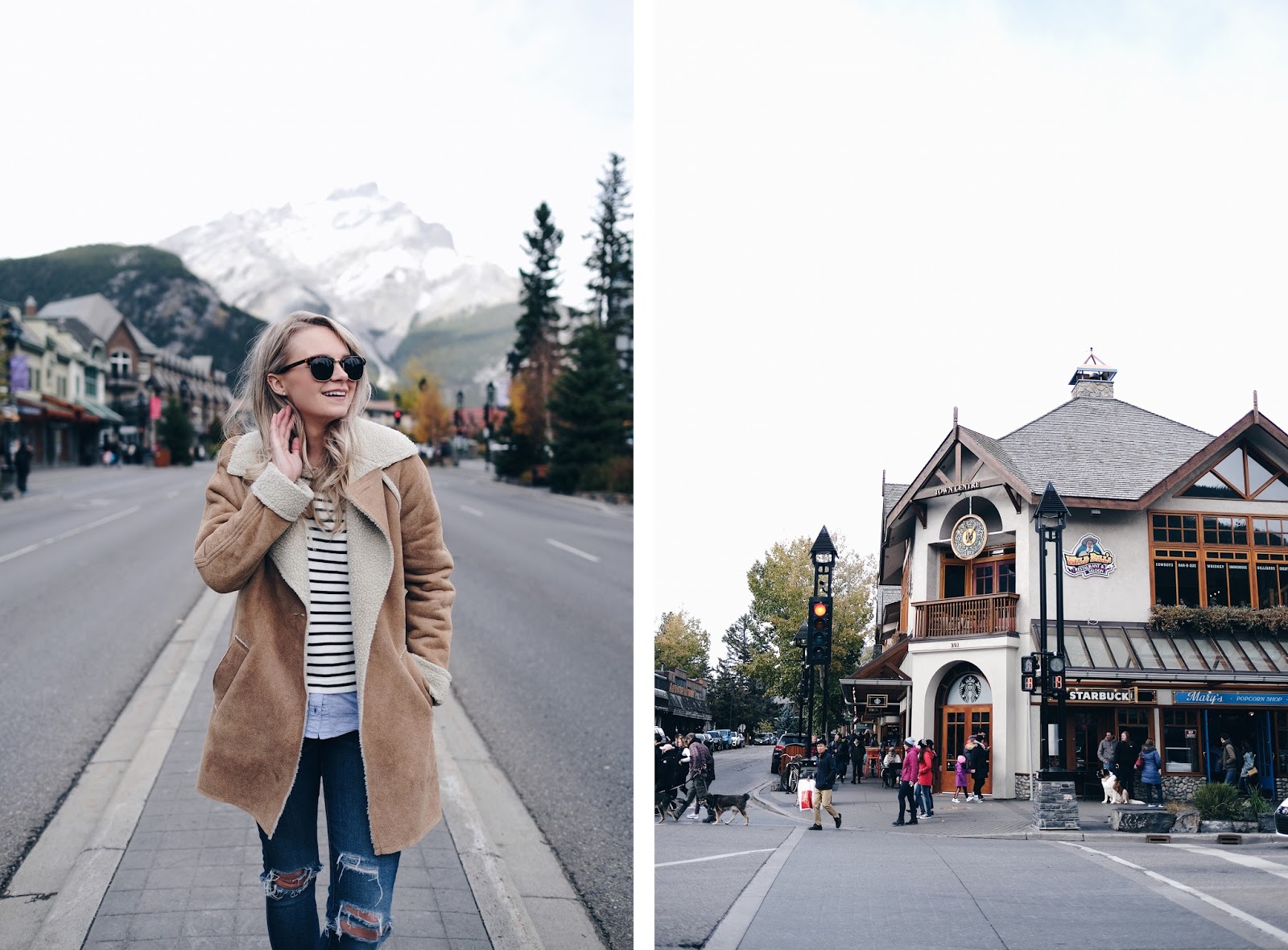 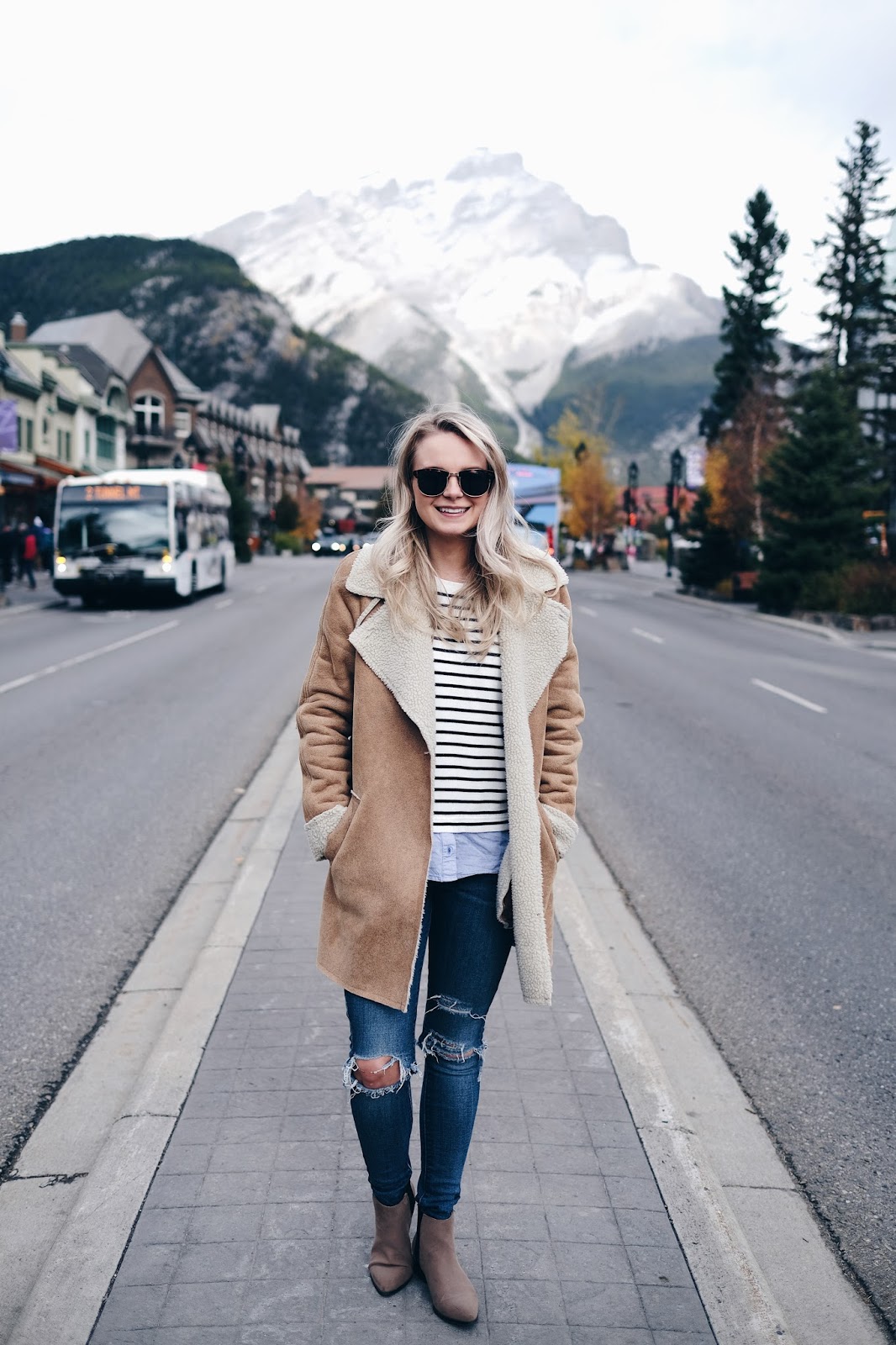 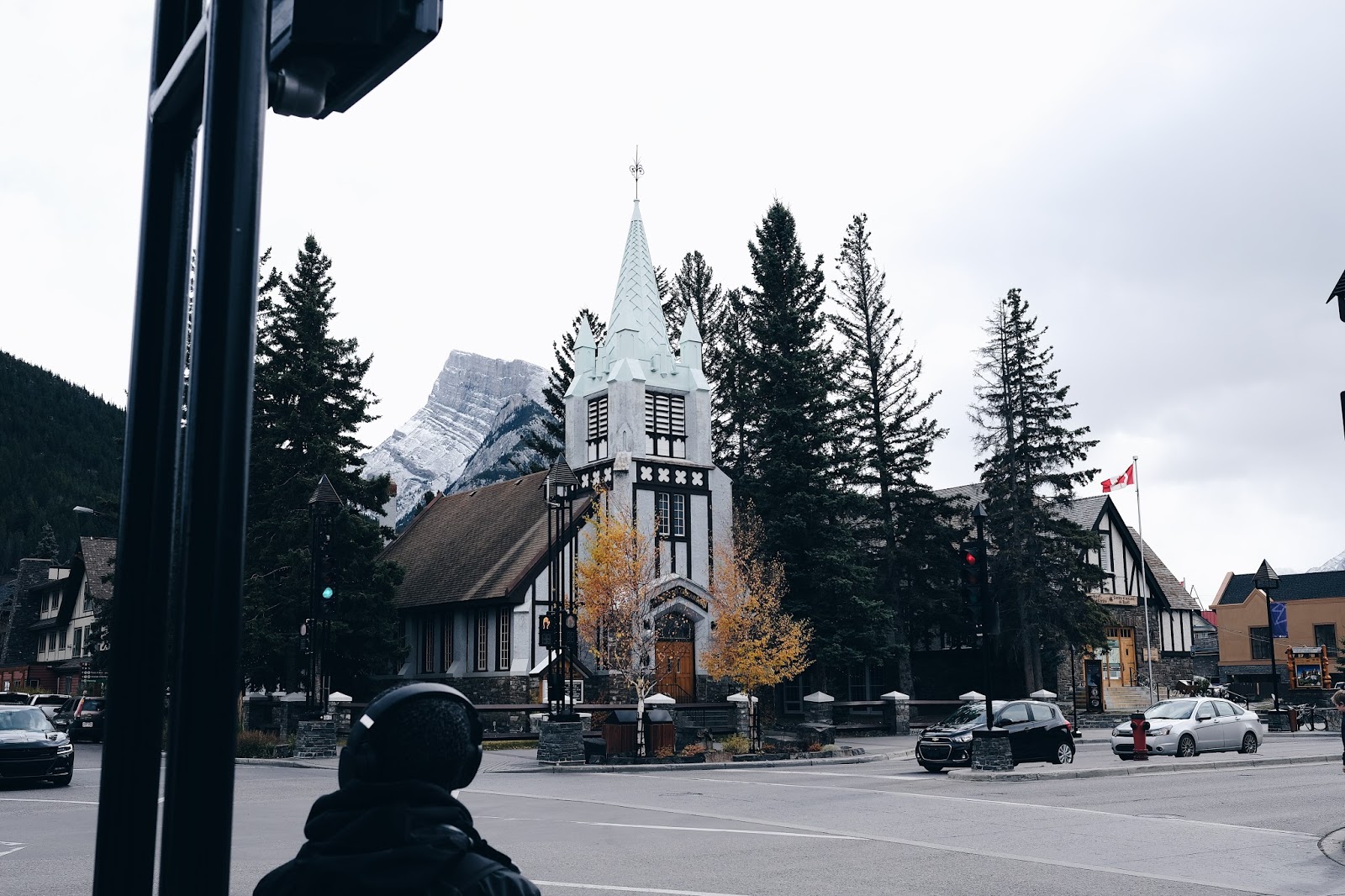 If you are planning a trip to Vancouver, I was certainly recommend adding a few days to your trip to catch a flight to Banff. Even rent a car a drive over to Lake Louise! That one is definitely on our “to visit” list next time 🙂