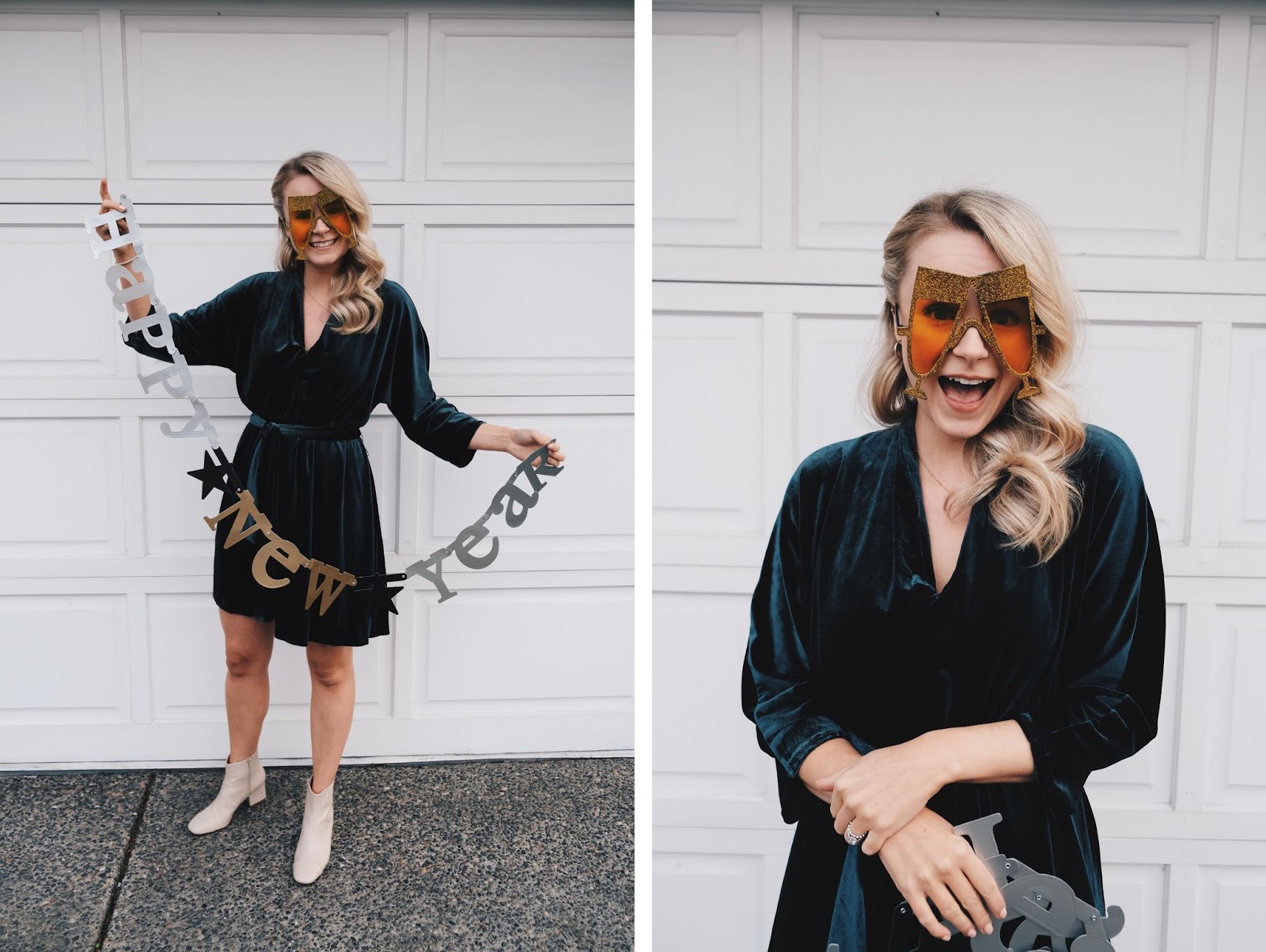 If I’m honest, I really don’t like resolutions. I’ve never really made any and never wanted to. Knowing myself fairly well, I just feel like it sets me up for failure and I end up in a worse spot than I was originally. Instead I like to just think about something I’d like to improve on or something I’d like to think about as a reset or reminder every so often. No promises to myself or a list of things I MUST do – just a simple thought or consideration. Anyone else like this? I can’t be the only one! 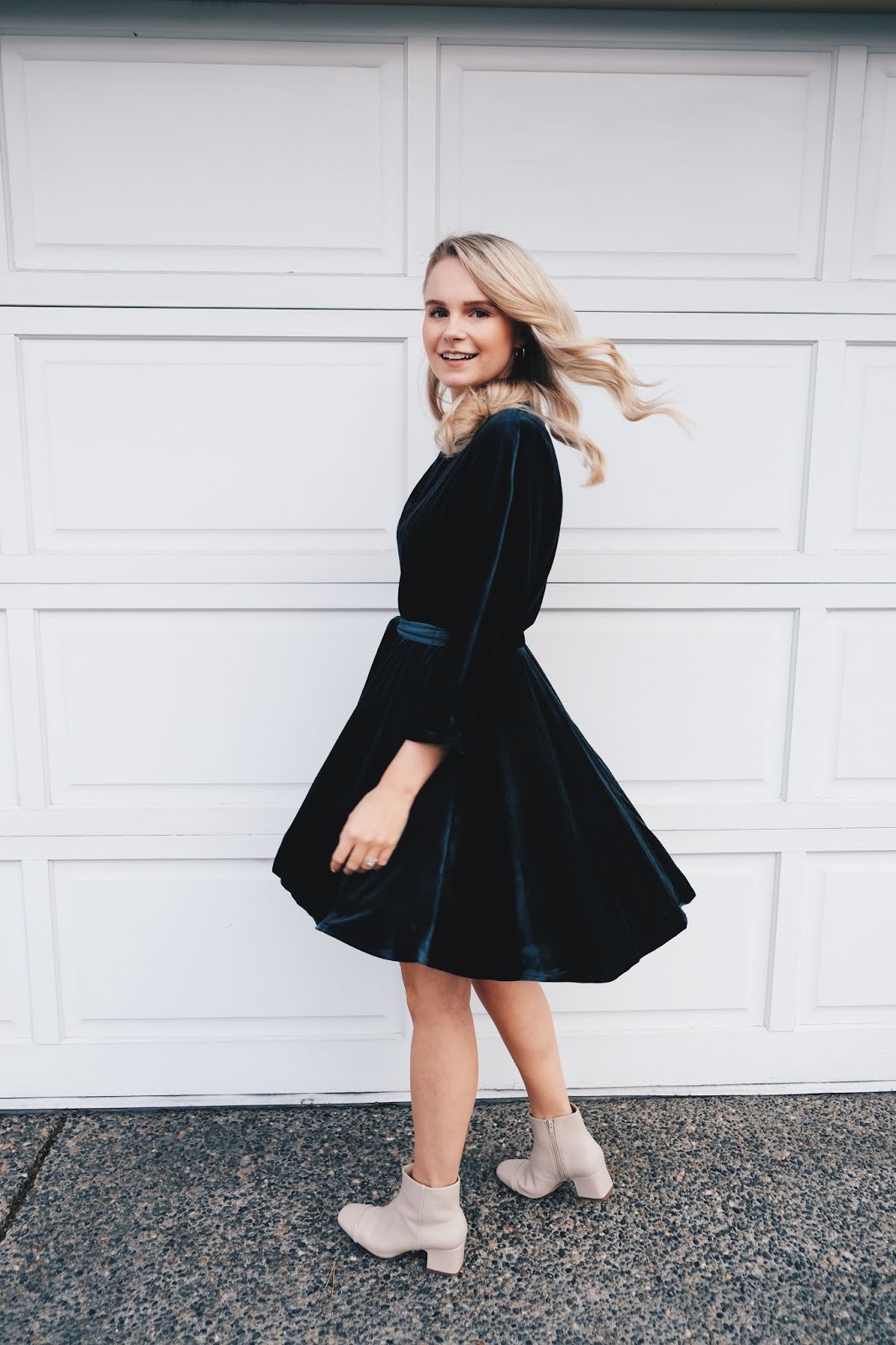 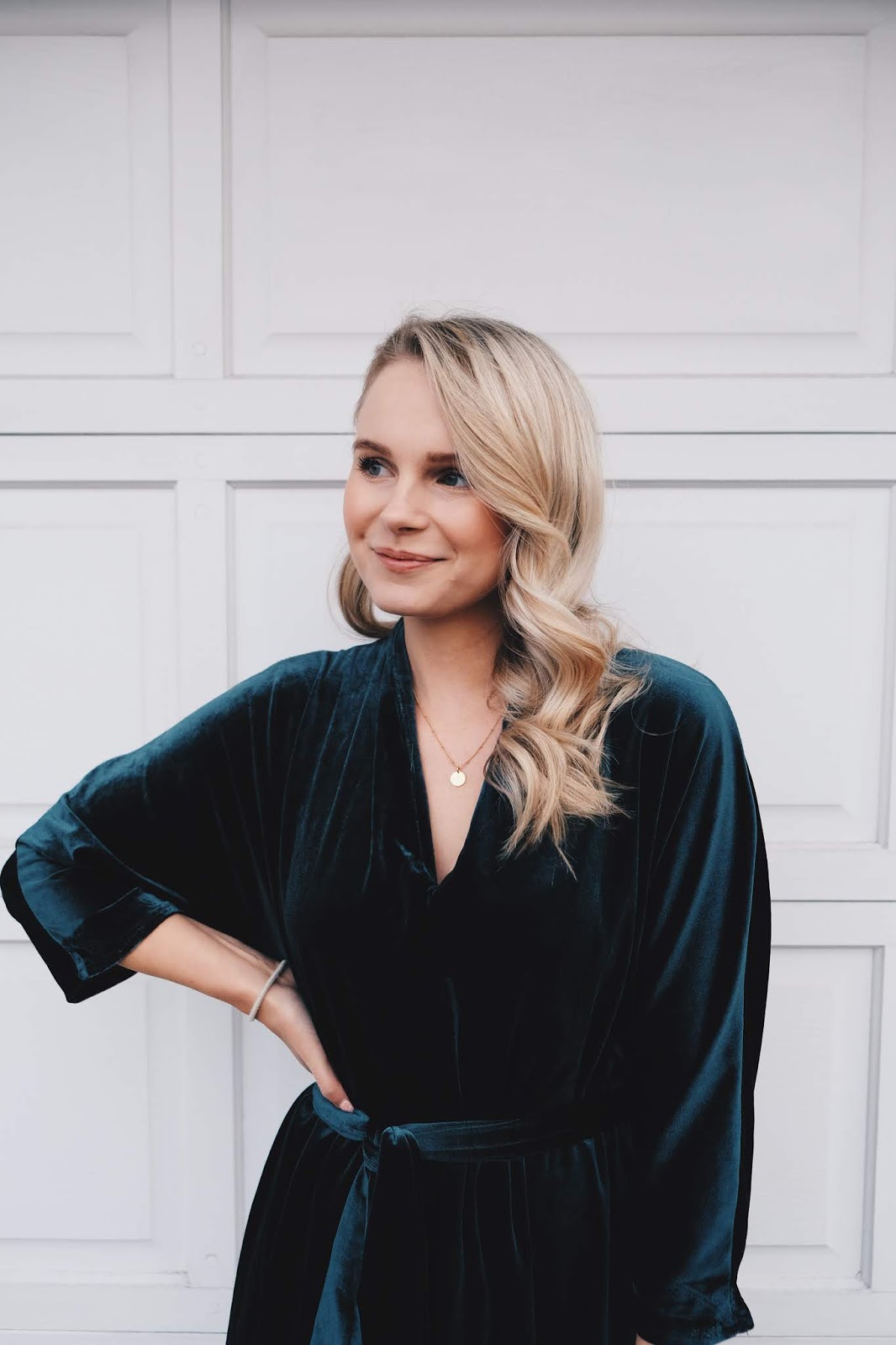 I actually hadn’t thought about any of this until New Years day when Ken asked me if I had a resolution or something I wanted to work on. I thought for a few minutes and eventually came up with this :

To be less critical. Mostly of my loved ones – as terrible as that sounds. Why are we always hardest on the ones we love? 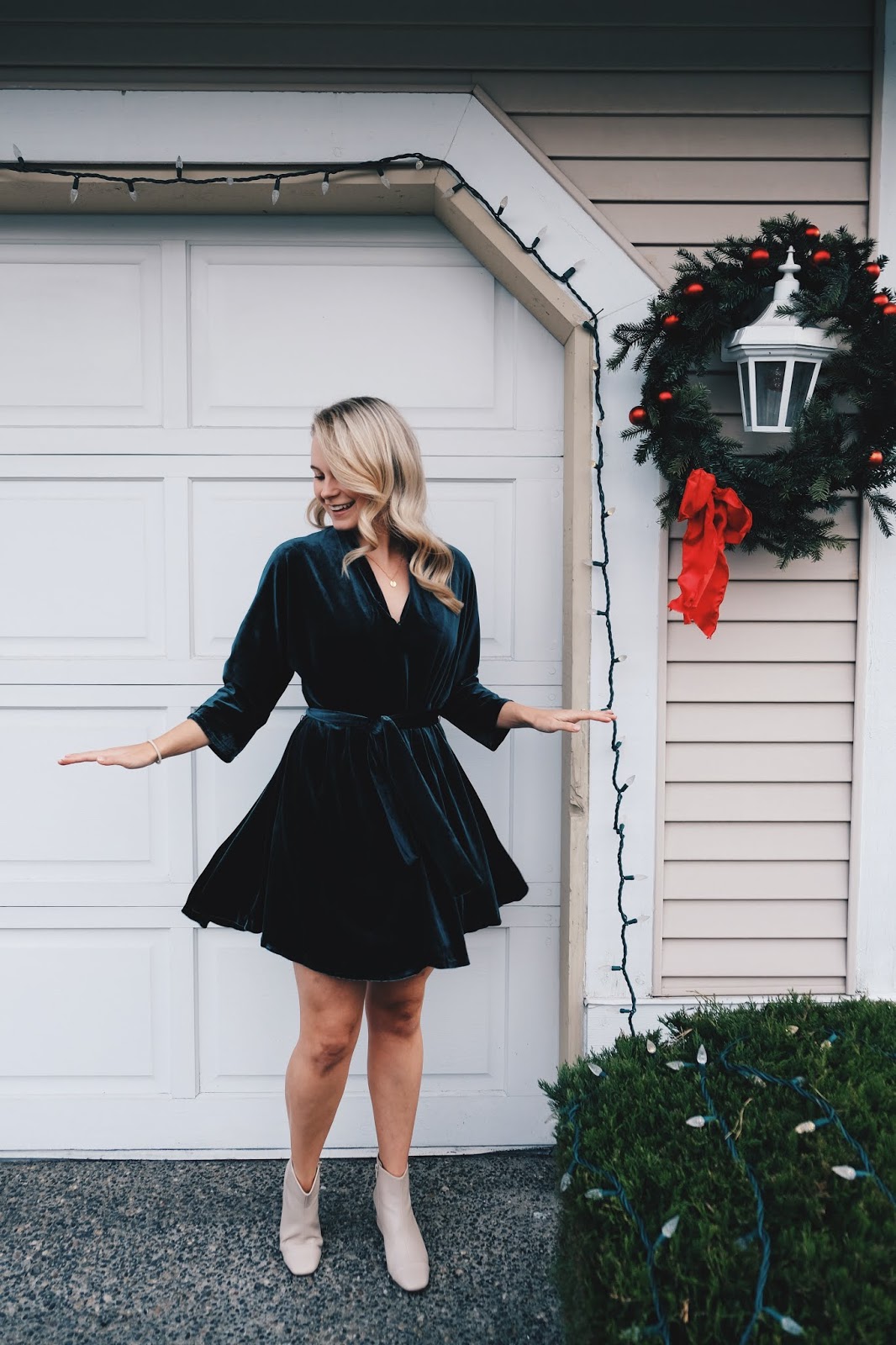 Being a though and though Virgo – I have to fight HARD not to be annoyingly critical of everything – myself included – I’m terribly critical of myself too! But I have to say that it even drives me nuts when I’m constantly telling Ken how I think he should do something and that what he is doing is wrong or not efficient and my way is better.  It’s nagging to the MAX! And it’s annoying! To everyone! 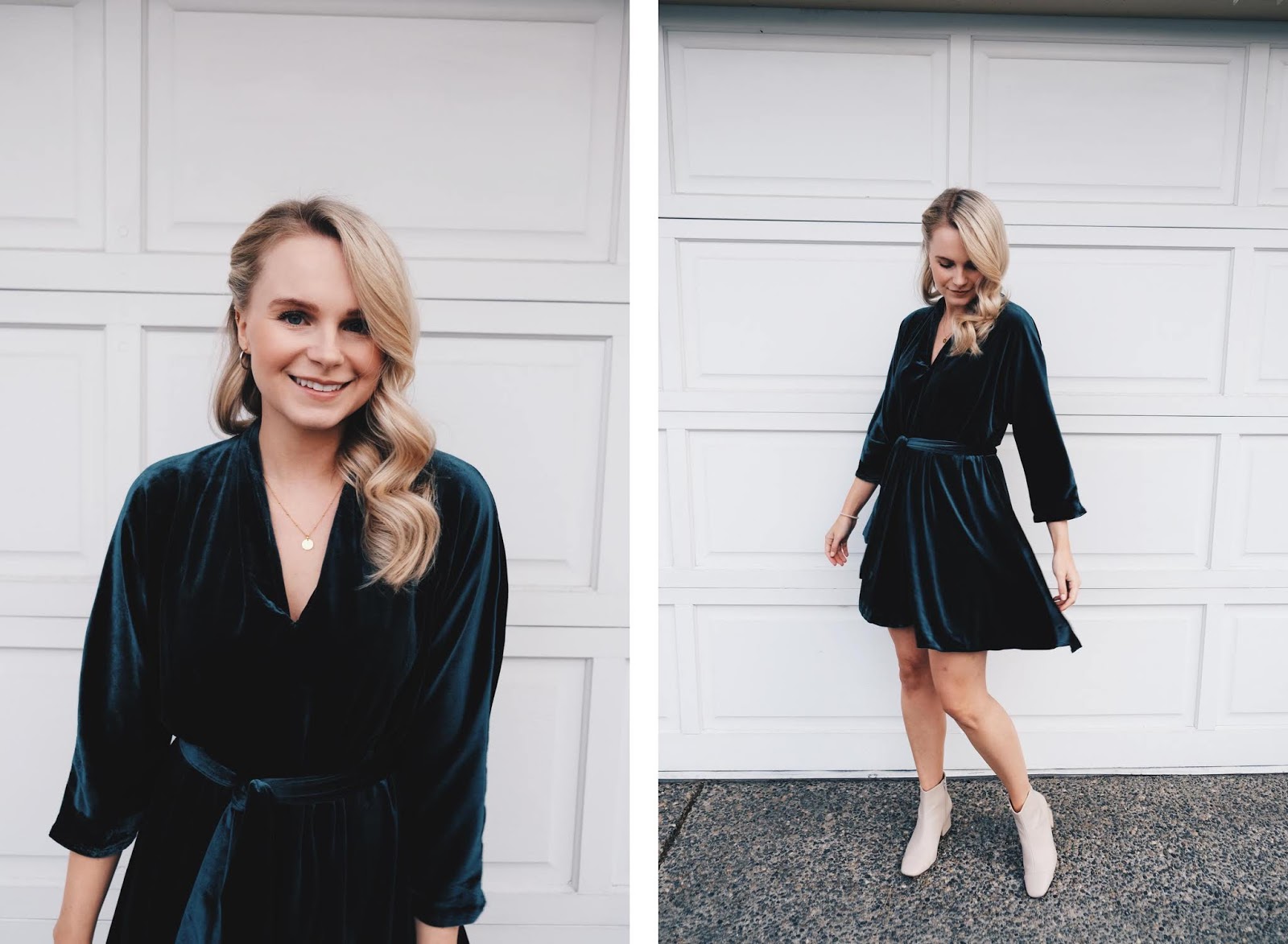 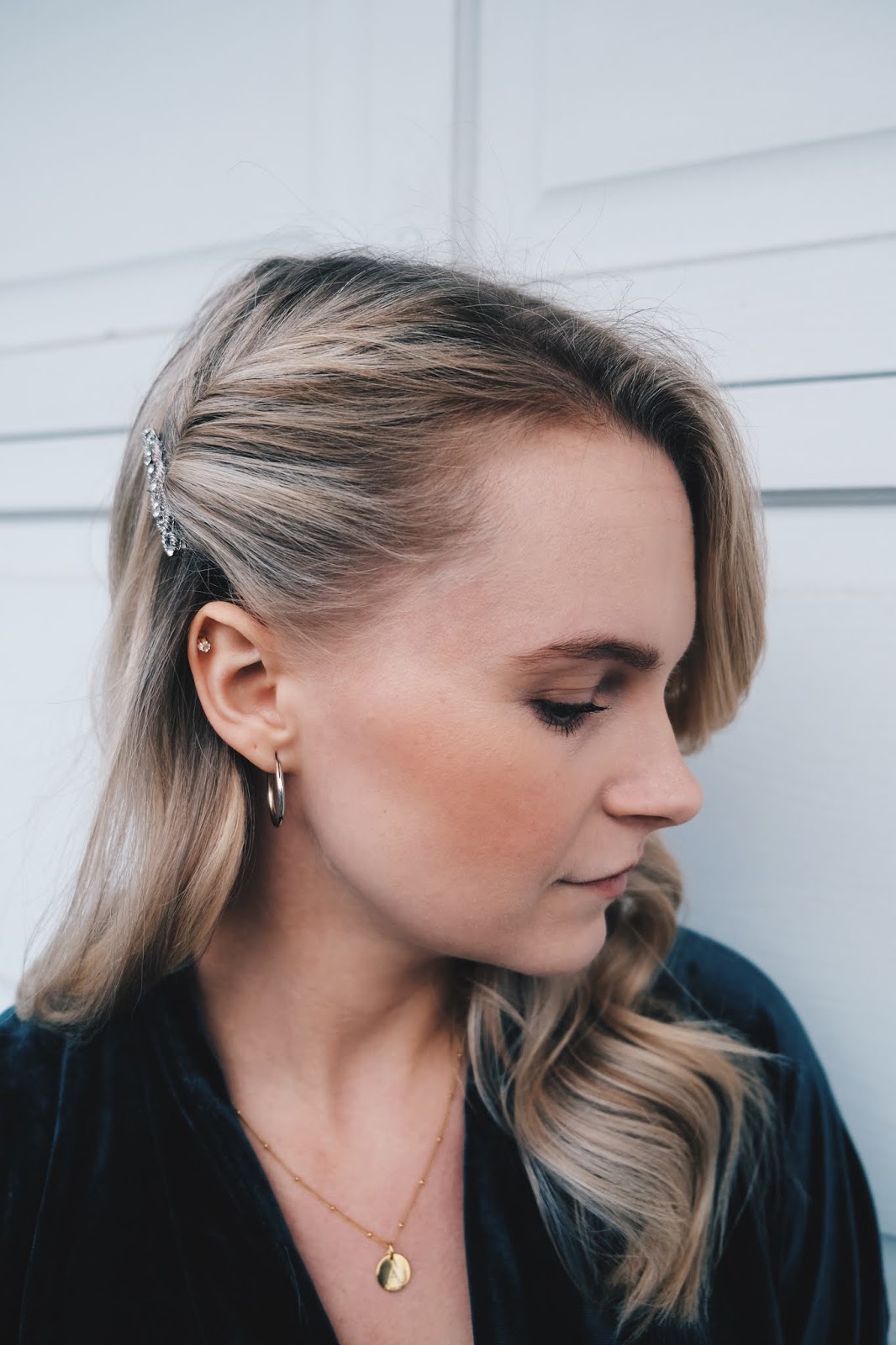 So, there it is – that is what I want to remind myself of more often. My way is not always the best way and to be less (maybe WAY less) critical of those around me.

Even a few weeks in and I have to say I’ve noticed myself being able to bite my tongue a little more. I’m hoping it’ll become more natural as times goes on. I guess the true test will be asking those around me if they feel like I’m nagging less and being less critical – haha! 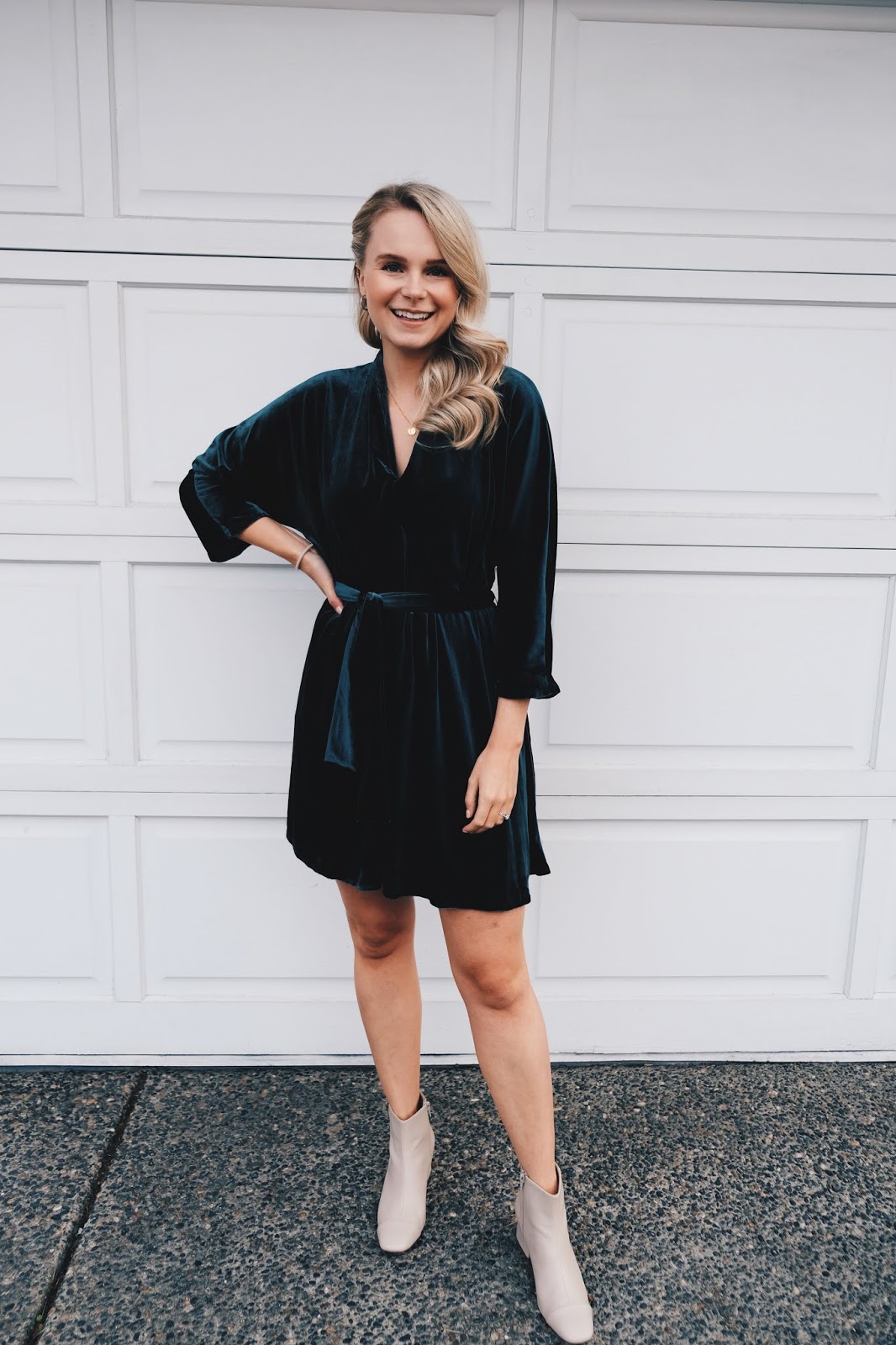 Who wants to hold me accountable and ask me how I’m doing with this in a few months time?!